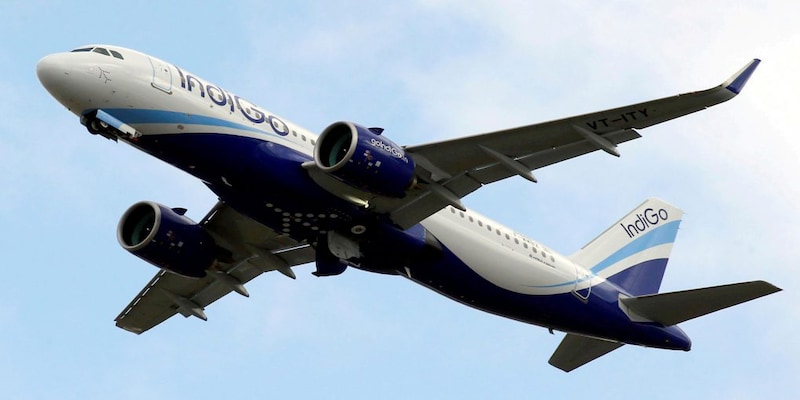 Reports also claimed that the shareholder agreement between Bhatia and Gangwal may also be scrutinised by the Centre along with Sebi if the found in violation with the Companies Act.

Shares of IndiGo parent InterGlobe Aviation fell for the second straight day on Thursday over concerns about the differences between co-founders Rahul Bhatia and Rakesh Gangwal. IndiGo's stock prices slumped as much as 8.9 percent to Rs 1,273.20 per share intraday on the National Stock Exchange. IndiGo shares settled 10.7 percent lower in the previous session, losing nearly $1 billion in the market capitalisation.

IndiGo shares have gained nearly 18 percent so far this year. At 10.55 AM, it was trading 5.24 percent down at Rs 1,324.80 per share, while the Nifty was up 49.10 points, or 0.43 percent at 11,548.
HSBC said the differences between promoters are worse than the market had expected and could have a serious impact on operations. The brokerage further added that promoter selling its stake would be a further risk. The brokerage maintained a 'Hold' rating and cut the target price to Rs 1,405 per share from Rs 1,580 per share.
The shareholder agreement between Bhatia and Gangwal may also be scrutinised by the Centre along with Sebi if the found in violation with the Companies Act, reported Mint, citing a person privy to discussions in the government said on condition of anonymity.
"If the government’s scrutiny leads to the conclusion that the shareholder agreement was in violation of the Companies Act, the agreement which gives certain special rights to a company controlled by Bhatia could get annulled," one of the sources told the paper. Gangwal recently met senior officials in the government, the report added.
Gangwal, in a letter to Sebi, has raised concerns over violation of governance norms and his discomfort with related party transactions (RPT), alleging that these transactions benefited Bhatia.
However, Bhatia refuted the allegations in a statement on Tuesday, saying, that the existence of RPTs was disclosed at the time of IndiGo’s IPO in 2015 in the public domain and the transactions for InterGlobe Aviation Limited (IGAL) are not significant because they are only 0.53 percent of IGAL’s consolidated turnover for 2018-19.
Check out our in-depth Market Coverage, Business News & get real-time Stock Market Updates on CNBC-TV18. Also, Watch our channels CNBC-TV18, CNBC Awaaz and CNBC Bajar Live on-the-go!