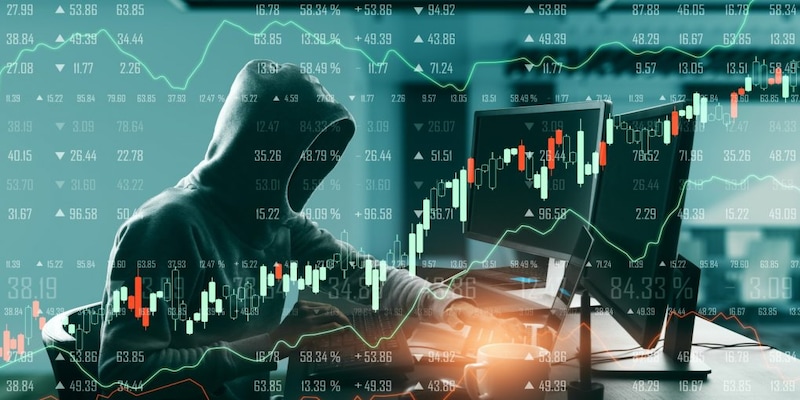 Puneet Dikshit was charged with insider trading ahead of a corporate acquisition by one of McKinsey’s clients, the Securities and Exchange Commission said.

A 40-year-old Indian-origin partner at a global management consulting firm has been arrested for his alleged involvement in insider trading through which he made illegal profits of $450,000.

Puneet Dikshit, who works for McKinsey & Company, was charged with insider trading ahead of a corporate acquisition by one of the firm’s clients, the Securities and Exchange Commission (SEC) said in a statement, as reported by news agency PTI.
McKinsey, one of the biggest consultancy firms in the world, was hired by Goldman Sachs for advice on acquiring fintech company GreenSky, according to the SEC complaint filed at the Federal District Court of Manhattan.
Also read: Insider Trading Throwback: Some notorious cases that shook Wall Street
However, in the days leading up to the acquisition announcement, Dikshit used the non-public information to buy GreenSky call options.
According to Ahmedabad Mirror, Dikshit allegedly bought call options in his and his spouse’s name for about $24,647 about two days before Goldman Sachs’ announcement of acquiring GreenSky. As the GreenSky’s share price shot up after the acquisition, Dikshit sold the call options at a profit of 1,829 percent, making an illegal profit of about $450,000.
“Actions like those we allege serve to undermine the public’s confidence in the integrity of financial markets, and, as we have demonstrated time and again, the FBI and our partners are committed to ensuring a level playing field for all investors,” said FBI Assistant Director Michael J. Driscol in a statement, as reported by PTI.
Also read: Big funds and big scandals: Here’s a look at the top 6 hedge fund frauds
Dikshit has been charged with violating two sections of the Securities Exchange Act of 1934, with each of them attracting a punishment of up to 20 years in prison.
He has also been fired by McKinsey, which said they have “zero tolerance for the appalling behaviour.” McKinsey told CNBC that the company will fully cooperate with the authorities in the investigation.
(Edited by : Shoma Bhattacharjee)
Check out our in-depth Market Coverage, Business News & get real-time Stock Market Updates on CNBC-TV18. Also, Watch our channels CNBC-TV18, CNBC Awaaz and CNBC Bajar Live on-the-go!