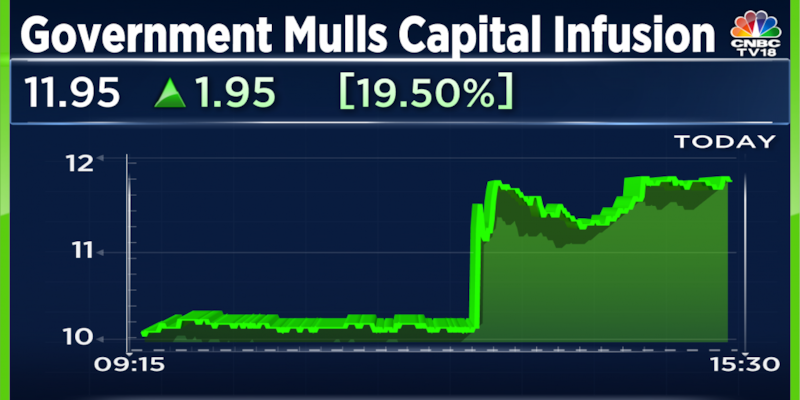 The government is planning to infuse nearly Rs 2,000 crore into state-run IFCI Ltd., according to a Bloomberg report. In an attempt to reduce the debt burden of the ailing lender, the government is likely to merge IFCI with its unit, Stock Holding Corporation of India, the report added.
The Centre is considering capital infusion into the loss-making IFCI to bolster its balance sheet and to reduce the debt burden before any potential merger.
However, no final decision has been taken on IFCI, and the government can still drop the merger and cash infusion plan, according to Bloomberg.
The state-owned development financing institution reported losses for at least four straight years until March 2022 and its market capitalisation has reduced by over 17 percent in the last year.
The company’s committee of directors approved a preferential allotment of 9.3 crore equity shares at a price of Rs 10.76 apiece, including a security premium of Rs 0.76 apiece, to the Central government last week. IFCI raised Rs 100 crore from this share allotment while the government’s holding in the company increased to 66.35 percent.
IFCI is scheduled to announce the results for the September quarter on November 9.
Shares of IFCI ended 19.5 percent higher at Rs 11.95.
(Edited by : Rukmani Krishna)
Check out our in-depth Market Coverage, Business News & get real-time Stock Market Updates on CNBC-TV18. Also, Watch our channels CNBC-TV18, CNBC Awaaz and CNBC Bajar Live on-the-go!