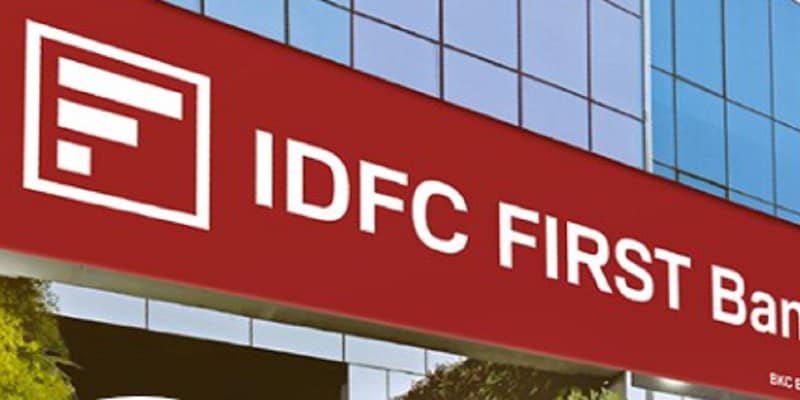 IDFC Ltd share price surged over 12 percent on Thursday after the Reserve Bank of India (RBI) clarified that the finance company can exit as the promoter of IDFC First Bank.

This could pave the way for a potential reverse merger between IDFC Limited and IDFC First Bank Ltd, according to a CNBC-TV18 report.
“We would like to inform you that the Reserve Bank of India (“RBI”) has, vide its letter dated July 20, 2021, clarified that after the expiry of lock‐in period of 5 years, IDFC Limited can exit as the promoter of IDFC FIRST Bank Limited,” IDFC First Bank said in an exchange notification.
IDFC holds a 36.56 percent stake in IDFC First Bank that commenced its operations in October 2015. This five-year lock-in period ended on September 30th, 2020.
The board will now consider a reverse merger between IDFC Limited and IDFC First Bank. It will collapse the holding company structure after things fall into place for both entities. However, the two entities need RBI's explicit nod for a reverse merge, for which they will have to send an official application. Besides, IDFC may have to sell its mutual fund business, IDFC AMC.
According to RBI rules, a holding company is needed if there are other non-banking financial businesses in a company. So, to collapse the structure of the holding company, we will have to sell the AMC business, said an official at the bank who did not wish to be quoted.
The shares of IDFC Ltd closed nearly 12 percent higher at Rs 58.90. The stock touched its 52-week high of Rs 62.60 in morning trade Thursday.
The shares of IDFC First Bank closed 2.15 percent higher at Rs 52.30 at 14:07 on BSE.
For more stock market updates, follow our live blog
Check out our in-depth Market Coverage, Business News & get real-time Stock Market Updates on CNBC-TV18. Also, Watch our channels CNBC-TV18, CNBC Awaaz and CNBC Bajar Live on-the-go!