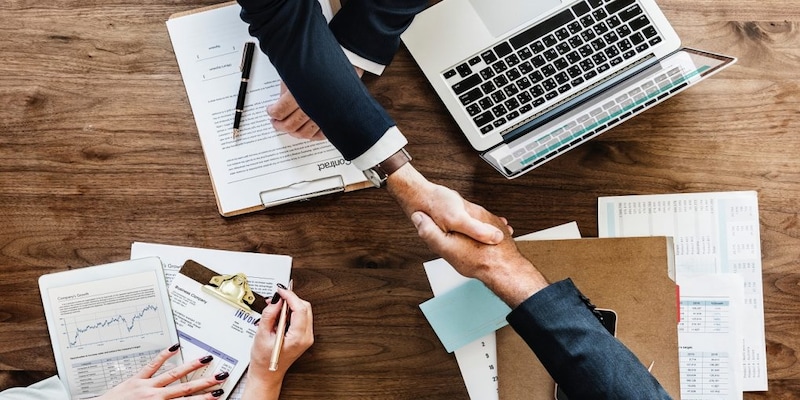 Info Edge CEO Hitesh Oberoi told CNBC-TV18 that there is a pickup in non-IT hiring in the past two quarters. The demand for accounting, sales, customer service and marketing professionals is improving, he said.

There is no sign of a slowdown in hiring in the April-May period, according to Hitesh Oberoi, Managing Director and CEO of Info Edge — the owner and operator of job portal Naukri.

Oberoi, in fact, told CNBC-TV18 that there has been a pickup in non-IT hiring in the past two quarters. He is of the view that with the pandemic now behind us, most companies are returning to normalcy.
"We are seeing the non-IT segment bounce back. Earlier, till about two quarters back, most of the surge in recruitment was because of demand for IT professionals and that was going through the roof because of the entire move towards digitisation globally," he said.
"In the last few quarters, we've also seen non-IT hiring come back," he added.
His remarks come at a time when IT stocks have taken a backseat on Dalal Street as investors globally assess a growth slowdown in the sector amid talk of recession going forward.
Brokerages have started to derate Indian IT names, which have been struggling against shrinking margin and high levels of attrition. Oberoi highlighted that there's actually more demand for accounting, sales, customer service and marketing professionals.
"I think the pandemic is now behind us, and most companies are going back to working like before," he said.
Info Edge saw a two-fold year-on-year (YoY)  jump in net profit for the January-March period to Rs 628.9 crore. Its income grew 92.6 percent to Rs 6,99.9 crore, according to a regulatory filing.
Improvement in the core Naukri unit boosted the company's earnings despite its rising costs.
Info Edge's total quarterly expenses increased 42.6 percent to Rs 366.1 crore. Its employee costs went up 40.5 percent, and advertising and promotion cost jumped 74.7 percent.
Oberoi said the January-March period was the company's best quarter in 15 years, with growth in Naukri's recruitment business growing more than 75 percent.
Billings were up for the company as a whole, he said.
Catch latest market updates with CNBCTV18.com's blog
(Edited by : Sandeep Singh)
Check out our in-depth Market Coverage, Business News & get real-time Stock Market Updates on CNBC-TV18. Also, Watch our channels CNBC-TV18, CNBC Awaaz and CNBC Bajar Live on-the-go!