Here are key stocks that moved the most on February 17

Here are key stocks that moved the most on February 17 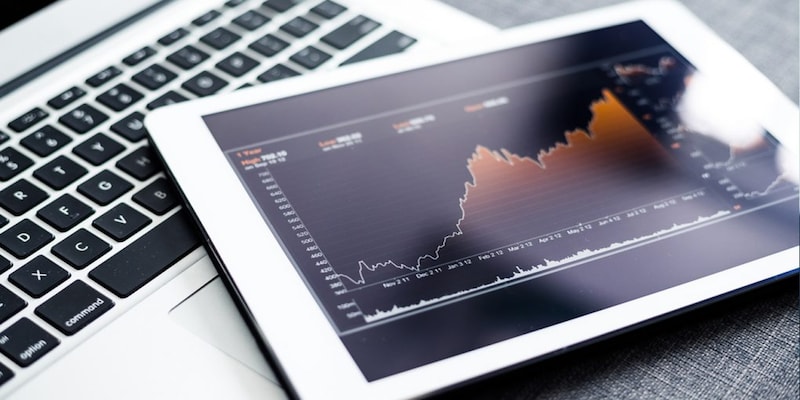 The Indian indices ended nearly a percent lower on Wednesday mainly dragged by the financial and IT stocks. Meanwhile, losses in FMCG and pharma sectors also weighed on the sentiment. However, Nifty PSU Bank rallied during the day, up nearly 6 percent on privatisation buzz.

The Sensex ended 400 points lower at 51,703 while the Nifty fell 104 points to settle at 15,209.
Nifty Pharma lost the most, down 1.7 percent. The Nifty Bank IT and Nifty Fin Services indices lost over a percent each while Nifty Bank and Nifty Fin Services fell around 0.5 percent each.
Here are the key stocks that moved today:
PSU Banks: PSU Banks continued to remain in focus on Wednesday, extending gains for the second straight session on reports of privatisation of some lenders. The Nifty PSU Bank index soared nearly 6 percent in an otherwise weak market as compared to a half percent decline in benchmarks. Media reports suggested that the government has shortlisted four mid-sized state-run banks for privatisation. Shares of these 4 PSBs—Bank of Maharashtra, Bank of India, Indian Overseas Bank and Central Bank of India jumped over 19 percent each.
Page Industries: Shares of Page Industries dropped over 3.5 percent after Vedji Ticku, Chief Executive Officer and Executive Director of the company resigned "owing to personal commitments". "Ticku has submitted his resignation letter owing to personal commitments as he wishes to spend more time with his family. His resignation was accepted by the Board of Directors by circulation. The Board has acknowledged the contribution made by him during his tenure," the company said in a regulatory filing to the exchanges.
Nestle: Shares of FMCG major Nestle fell 3 percent after the firm posted a 2.3 percent year-on-year (YoY) growth in profit in the December quarter, missing analysts' expectations. Profit in the quarter under review came in at Rs 483.3 crore versus Rs 472.6 crore year-ago period. The company follows the calendar year as its financial year. The sentiment was also weighed after global brokerage Credit Suisse downgraded the stock to 'neutral' on stretched valuations after its Q4 earnings.
Adani Ports: Shares of Adani Ports and Special Economic Zone (APSEZ) rose over 2.5 percent after the company completed the acquisition of Dighi Port Limited (DPL) for Rs 705 crore. DPL is the 12th port to join APSEZ’s string of economic gateways across the eastern and western coast of India. This acquisition would establish the company’s footprint in Maharashtra, the largest contributor to India’s GDP, the company said in a press release.
S P Apparels: S P Apparels share price jumped 15 percent after the company bagged a new order worth Rs 25 crore. The company’s order book now stands at Rs 240 crore as of today.
(Edited by : Pranati Deva)
Check out our in-depth Market Coverage, Business News & get real-time Stock Market Updates on CNBC-TV18. Also, Watch our channels CNBC-TV18, CNBC Awaaz and CNBC Bajar Live on-the-go!