Father of value investing Benjamin Graham was a quant

Updated : September 14, 2020 04:45 PM IST
Ben Graham used fundamental metrics to select securities and his method was actually something that could be distilled down to rules. 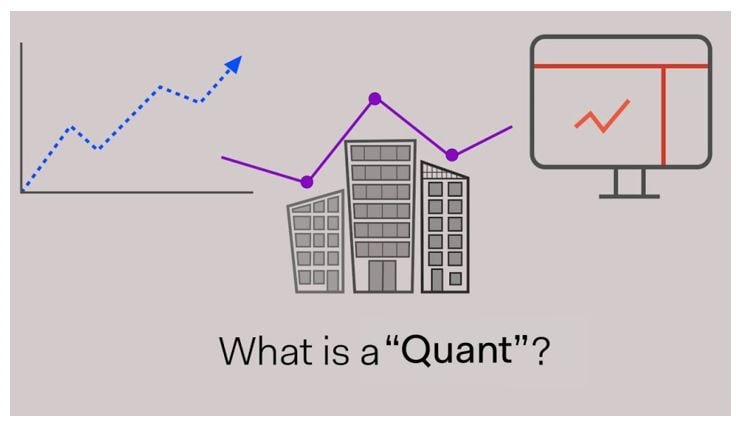 Ben Graham used fundamental metrics to select securities and his method was actually something that could be distilled down to rules. An interesting read on this is this book called “Ben Graham was a Quant”. Jason Zweig also writes that Graham used to update his formulas in his books. “In each revised edition of The Intelligent Investor, Graham discarded the formulas he presented in the previous edition and replaced them with new ones, declaring, in effect, that those do not work anymore, or they do not work as well as they used to; these are the formulas that seem to work better now.“

Even Joel Greenblatt’s cheesy sounding book, The Little Book That Still Beats the Market is actually about rules and systems driven value investing strategy. He cheekily called his method, the “Magic Formula” and clarified that there was nothing magic about it.

As we read in the previous article, “Buffett’s returns appear to be neither luck nor magic, but, rather, a reward for leveraging cheap, safe, quality stocks.” There are many ways of implementing systems based investing, and one of the most robust ways is to use factors or what are popularly called “smart beta”.

It’s simple but not easy

Odysseus was the ultimate systems investor. He was warned by Circe that on the way back to Ithaca, he would encounter the sirens. They were known to lure sailors with their melodious singing and cause ships to crash on the rocks close to the shore.

Now Odysseus wanted to hear the sirens, but he didn’t want to get lured by them and cause his ship to crash. So he devised a plan. He told his crew, to tie him to a post and ordered them to close their ears with beeswax. And he said under no condition were they to untie him, however much he begged and pleaded. This is beautifully captured in the painting above by John William Waterhouse.

A few days ago, Cliff Asness said in an interview “A huge part of our job is building a great investment process that will make money over the long term, but a fair amount of our job is sticking to it like grim death during the tougher times.”

So what does Odysseus have in common with Cliff Asness. They both know that they have to tie themselves to the post (in the case of Asness it is his rules-based investment process). As seductive as the siren’s singing may sound and however tempted Asness may be to override his investment process, because of the current narrative in the market and media, he knows that in order to survive and get through the journey, he will have to not untie himself from the proverbial post. Asness knows a bit or two about that.

The CAPM model has long been used by managers to calculate expected returns and then calculate excess returns which are not explained by market beta. However, over a period of time, other replicable factors which have survived the test of academia, time and which have reasonably good risk-based and behavioural-based explanations for their existence have emerged. These are called factors or “smart beta”.

And this has dramatically reduced the edge that “active managers” claimed to have. The most robust among them all, momentum—has grudgingly been accepted as an anomaly by Fama, because in their world this factor should not exist. But as he told Asness years ago, “If it's in the data then write it”. So it shows he has the intellectual honesty and integrity and flexibility to a large extent.

Do these strategies work in India?

Yes, they do. And there is academic evidence for the same. Agarwalla, S. K., Jacob, J. and Varma, J. R. of IIMA have done extensive research on these. And have found results.

Our aim with this series is to showcase the building blocks of a systematic strategy for professional and DIY investors. We will show how price-driven quantitative strategies are different from and in some ways similar to qualitative and discretionary strategies.

Disclaimer: Nothing in this blog should be construed as investment advice. This is purely for educational purposes only. Please consult an investment advisor before investing.
Tags stock investment tips Views