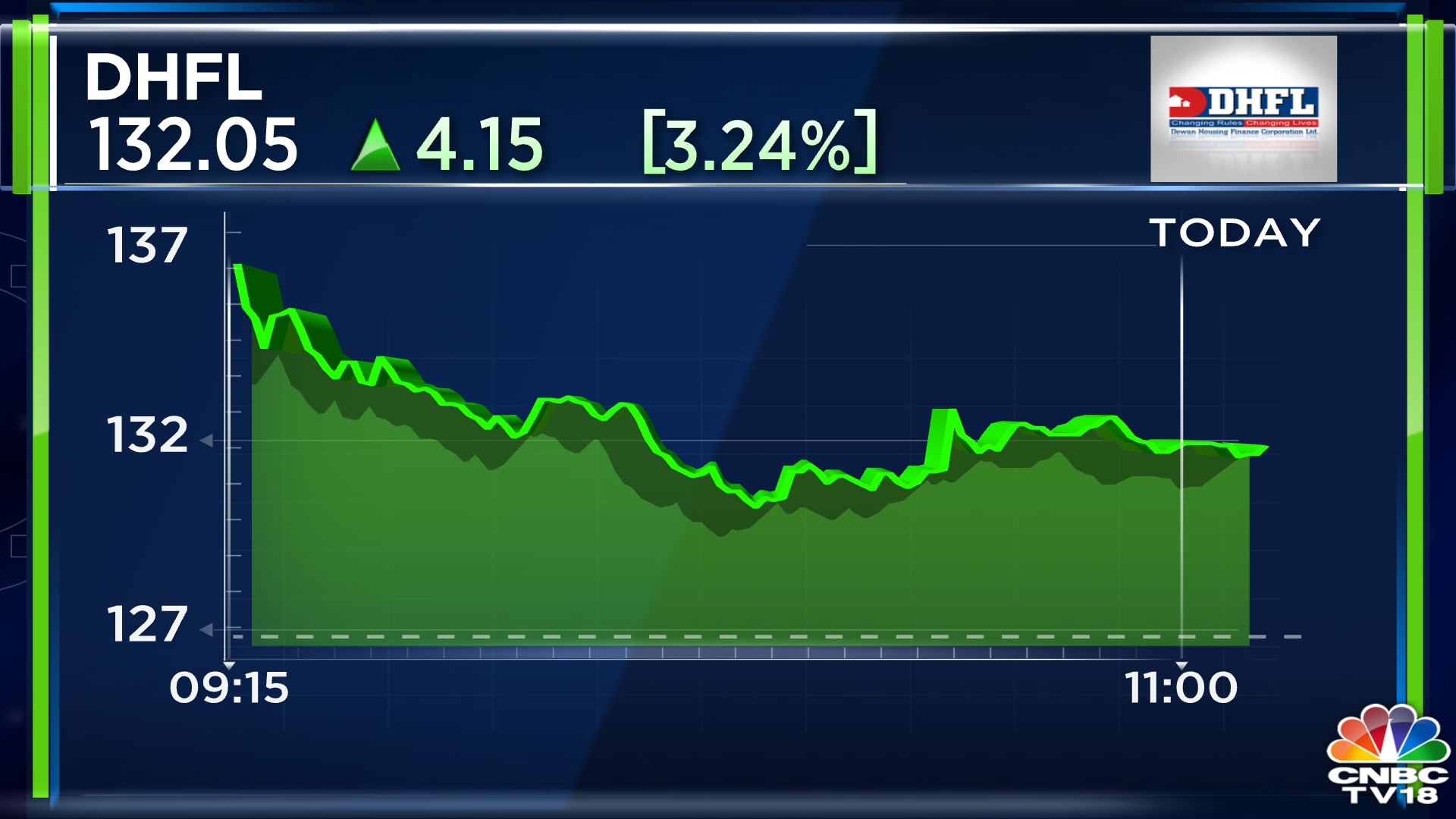 NHB’s four-committee member has checked all the books of offices in New Delhi, Nagpur and Mumbai, news reports said.
Last week, a Mumbai-based chartered accountant firm TP Ostwal mentioned in its report that DHFL has not promoted any shell companies after news portal CobraPost alleged that it siphoned off about Rs 31,000 crore. The stock came down by about 50 percent in one month on the allegations.
But the management denied all allegations.
Also, last week, CARE Ratings had revised DHFL's long term ratings. In its press release, the rating agency said that the revision takes into account further moderation in financial flexibility due to limited progress of earlier envisaged strategic measures and inflows from securitization deals to build up additional liquidity.
Earlier to CARE Ratings, ICRA had also downgraded the rating of the housing finance company's commercial papers from 'A1+' to 'A2+'. This was done on account of the company's inability to generate fresh business due to the challenges in raising funds from the banks and debt markets.
Also, catch all the action and updates in our Market Live blog.
Check out our in-depth Market Coverage, Business News & get real-time Stock Market Updates on CNBC-TV18. Also, Watch our channels CNBC-TV18, CNBC Awaaz and CNBC Bajar Live on-the-go!