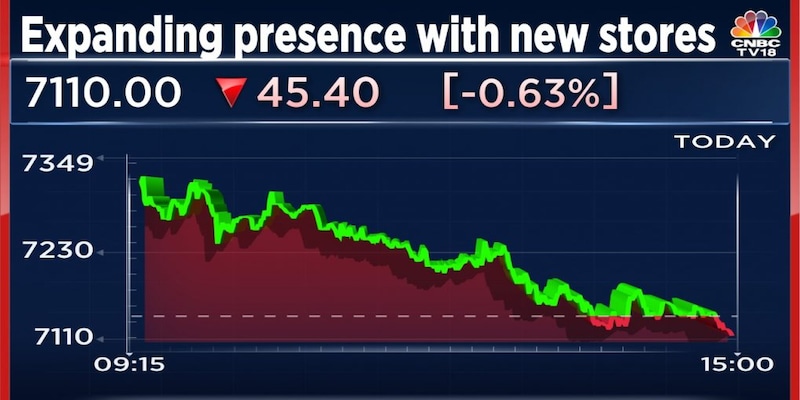 This was the first-ever pre-approved inspection of the said API facility.

The US drug regulator conducted the inspection of the API facility from November 14 to November 17.

Established in 1993, Bajaj Healthcare is a leading manufacturer of APIs, intermediates, and formulations.

The company has six plants dedicated to APIs, two units for Intermediates, and one unit for formulation. BHL has a strong presence globally in countries like Europe, the US, Australia, Africa, the Middle East, and South America.

For the September quarter, the company's revenue increased by 33 percent while its net profit declined 5 percent from last year.

Shares of Bajaj Healthcare have given up most of their gains and are trading 0.6 percent higher at Rs 396.60. The stock has been flat this year, with negative returns of 3 percent.