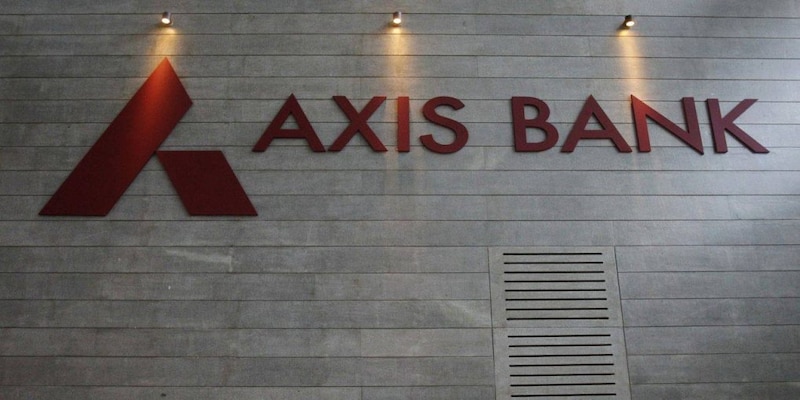 Axis Bank shares were in focus on Thursday, a day after the Reserve Bank of India slapped a penalty of Rs 25 lakh on the private sector lender for contravention of certain provisions of Know Your Customer (KYC) norms. Axis Bank shares edged lower after giving up initial gains in morning deals.

At 9:24 am, the Axis Bank stock traded 0.18 percent lower at Rs 797.10 apiece on BSE, having risen to as high as Rs 805.75 earlier in the first few minutes of trade as against its previous close of Rs 798.50.
Axis Bank shares underperformed the market, as the headline Sensex index was up 0.24 percent at the time. The S&P BSE Bankex index was flat.
On Wednesday, the central bank said a scrutiny was carried out during the February-March period in 2020 on a customer account maintained with Axis Bank. It was observed that Axis Bank had failed to comply with the Reserve Bank of India KYC Direction, 2016 guidelines, the central bank said.
It also said Axis Bank "failed to monitor/carry out ongoing due diligence in the said account to ensure that the transactions were consistent with its knowledge about the customer, customer's business and risk profile".
ALSO READ |
Axis Bank begins issuing debt securities under Rs 35,000 crore debt raise plan
A notice was issued to Axis Bank, advising it to show cause why the penalty should not be imposed on it for contravention of directions.
The RBI added that the penalty is based on deficiencies in regulatory compliance and not intended to pronounce upon the validity of any transaction or agreement entered into by the bank with its customers.
Catch LIVE market updates here
Check out our in-depth Market Coverage, Business News & get real-time Stock Market Updates on CNBC-TV18. Also, Watch our channels CNBC-TV18, CNBC Awaaz and CNBC Bajar Live on-the-go!