Meanwhile, Adani Green rose by 14.04 percent to Rs 42.65 per share followed by Adani Power and Adani Gas which which were up 14.39 percent and 13.72 percent respectively. 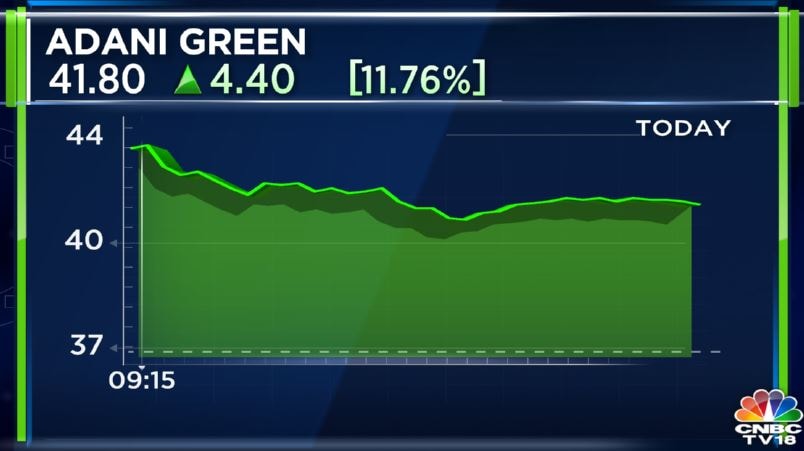 Shares of the Adani Group companies advanced between 7 percent and 21  percent during the opening trade, a day after the release of the exit poll data.

The News18-Ipsos exit poll showed NDA securing 336 seats beating, the 82 seats by the Congress-led United Progressive Alliance, a coalition of opposition parties. The tally of the Congress, which won 44 seats in 2014 — its worst-ever electoral performance — is projected to reach 46 seats. The BJP, on the other hand, is predicted to win 276.