The Sensex and the Nifty50 rose on Thursday amid gains in financial, oil & gas and FMCG shares, shrugging off mixed moves across global markets following the release of a key reading on inflation in the US.

Indian equity benchmarks started Thursday's session mildly in the green amid gains across most sectors, shrugging off mixed moves in global markets. The mood on Dalal Street remained lukewarm after data showing inflation stayed at a more than 40-year peak in the world's largest economy stoked fears of steep hikes in COVID-era interest rates.
Gains in IT, oil & gas and metal shares pushed the headline indices higher, though losses in select banking scrips played spoilsport.
Both headline indices built on opening gains in the first few minutes of trade. The Sensex rose 347.1 points or 0.6 percent to touch 53,861.3 at the strongest level of the day so far, and the Nifty50 climbed to as high as 16,070.9, up 104.2 points or 0.7 percent from its previous close. 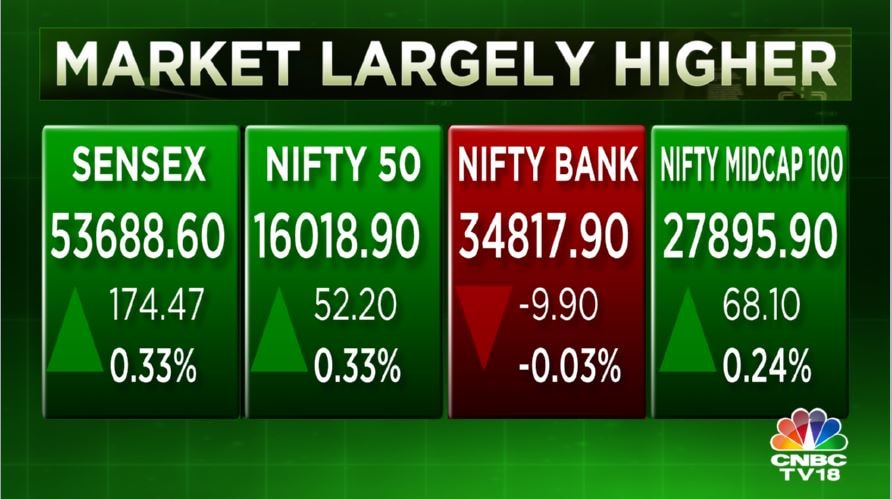 As many as 41 stocks in the Nifty50 basket began the day above the flatline. PowerGrid, Hindalco, Apollo Hospitals, Bharti Airtel and Wipro were the top gainers.
Titan, HCL Tech, Sun Pharma, Tech Mahindra and the Bajaj twins — up around one percent each at the open — were also among the top gainers among blue-chip stocks. 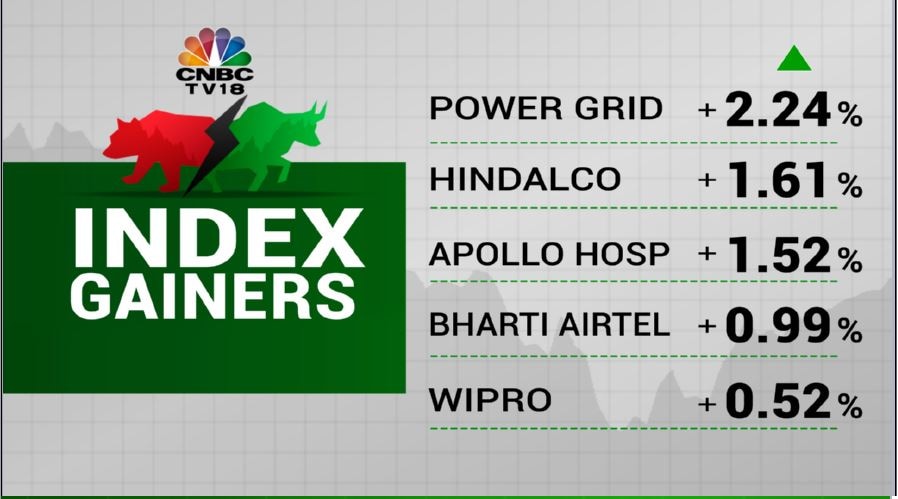 On the other hand, Mahindra & Mahindra, ICICI Bank and Axis Bank were among the top laggards, declining up to half a percent.
Reliance Industries, the HDFC twins, ICICI Bank and Hindustan Unilever were the biggest contributors to the gain in both main indices. 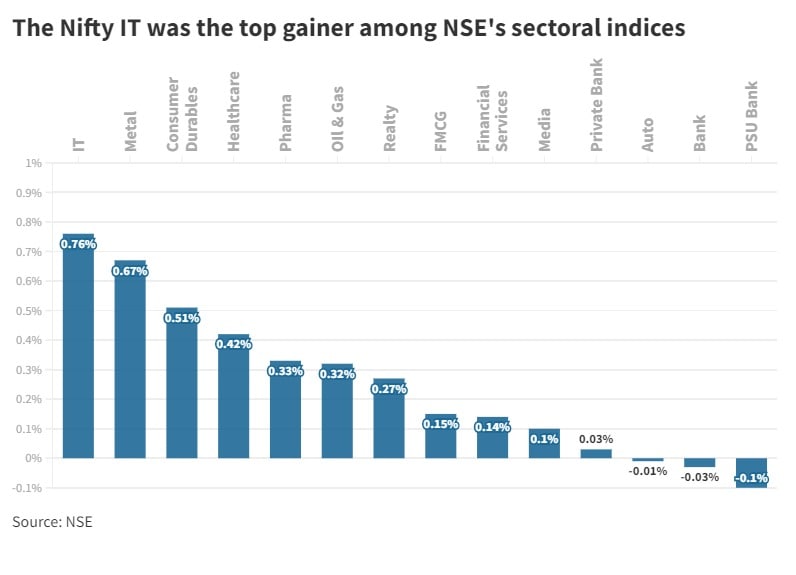 Mindtree shares dropped by as much as Rs 118.7 or 4.1 percent to Rs 2,780.7 apiece on BSE, a day after it said attrition worsened to 24.5 percent in the April-June period from 23.8 percent in the previous three months. 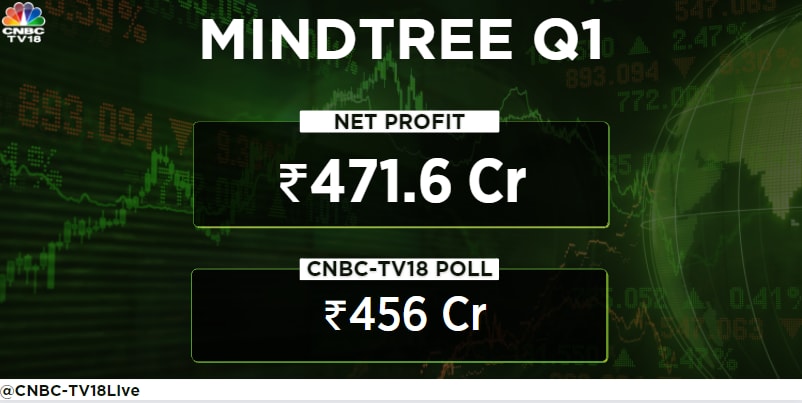 "The higher than expected US inflation means the Fed will continue its aggressive tightening in the near term with perhaps a hike of 75-100 bps in July. But the long-term bond yields in the US indicate a possible rate cut by March 2023," said VK Vijayakumar, Chief Investment Strategist at Geojit Financial Services.
"Renewed selling by foreign institutional investors (FIIs) may strengthen the bears but domestic institutional investors (DIIs) and retail investors are likely to turn strong buyers at every dip given India's strong economic fundamentals valuations being attractive particularly in certain pockets where FIIs are selling," he said.
As of Wednesday, FIIs have sold Indian shares worth a net Rs 9,118.8 crore so far this month, though DIIs have made net purchases of Rs 6,864 crore, according to provisional exchange data. 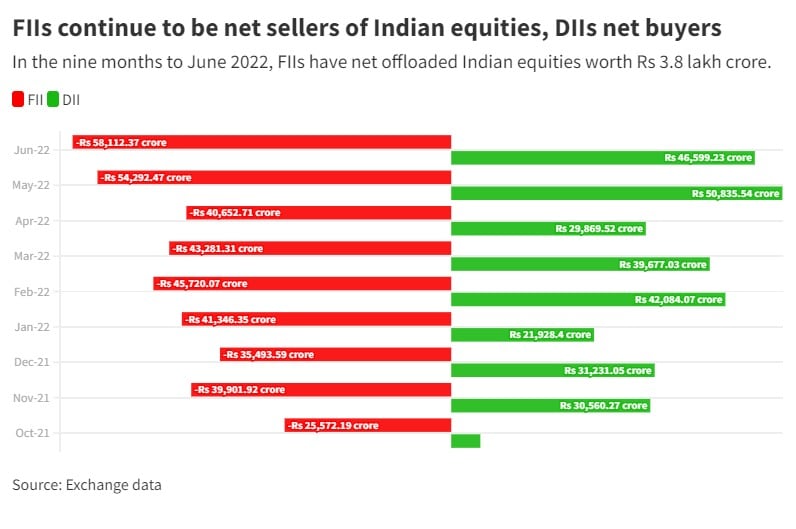 Global markets
Equities in other Asian markets saw mixed moves following a weak session on Wall Street overnight after US inflation data fuelled the fear the Fed may continue with steep rate hikes. MSCI's broadest index of Asia Pacific shares outside Japan was flat at the last count.
Japan's Nikkei 225 was up 0.7 percent, but China's Shanghai Composite down 0.1 percent and Hong Kong's Hang Seng flat. S&P 500 futures were down 0.2 percent.