The Sensex and the Nifty50 finished a choppy session on Friday with mild gains, a second straight higher close, backed by buying interest in oil & gas, financial and metal scrips.

Indian equity benchmarks finished a choppy session in the green on Friday helped by gains in oil & gas, financial and metal shares, though losses in IT and healthcare names played spoilsport, limiting the upside. Shares in Europe and Asia largely rose as investors digested hawkish major central banks this week that dashed nascent hopes of an earlier-than-anticipated end to the current cycle of rising interest rates. On the other hand, Hero MotoCorp, Dr Reddy's, Cipla, Hindustan Unilever, Divi's, Bharat Petroleum and HDFC Life — declining around 1-2 percent each — were the top laggards. "The Bank of England mirrored the Fed’s view... Though a late rebound was seen in the domestic market, it was largely in the red zone as the pharma and IT sell-off continued due to concerns about an impending recession," said Vinod Nair, Head of Research at Geojit Financial Services.
"The dollar surged along with the US Treasury yields following hawkish remarks from global central banks," he said. 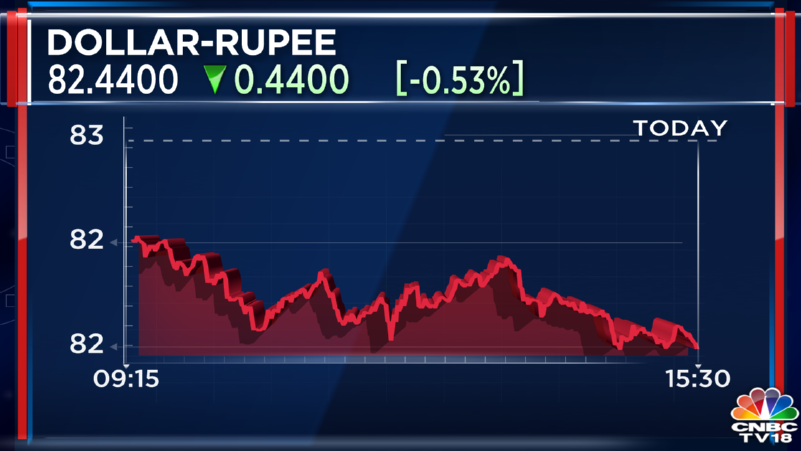 Overall market breadth was in favour of the bulls throughout the day.

Global markets
European shares began the day in the green as China-sensitive luxury stocks and miners jumped on hopes that the world's second-largest economy will ease pandemic-related curbs. The pan-European Stoxx 600 index was up 1.1 percent at the last count.
S&P 500 futures were up 0.8 percent, suggesting a positive start ahead on Wall Street after four days of losses.
Catch highlights of the Nov 4 session with CNBCTV18.com's blog
Check out our in-depth Market Coverage, Business News & get real-time Stock Market Updates on CNBC-TV18. Also, Watch our channels CNBC-TV18, CNBC Awaaz and CNBC Bajar Live on-the-go!