The Sensex and the Nifty50 extended gains to the sixth session in a row on Friday, led by financial stocks, though auto, metal and oil & gas counters played spoilsport.

Indian equity benchmarks finished a volatile session higher on Friday, closing higher for the sixth session in a row, amid buying interest in financial stocks though selling pressure in oil & gas, metal and auto counters capped the upside. Globally, concerns persisted about the potential impact of steep hikes in COVID-era interest rates on economic growth, amid warning of a recession.
Both headline indices rose around half a percent each during the session, before giving up three fourths of those gains.
The Sensex jumped 388 points to touch 59,590.9 at the strongest level of the day before settling at 59,307.2 — taking its total gains to 2071.8 points in six back-to-back sessions. The Nifty50 climbed to as high as 17,670.2, up 106.2 points from its previous close.
Investors grew wealthier by Rs 4.6 lakh crore in the six-day period, as the market value of BSE-listed firms increased to Rs 274.4 lakh crore, according to provisional exchange data.
A total of 21 stocks in the Nifty50 basket finished higher on Friday. Axis Bank, Kotak Mahindra Bank, ICICI Bank, Hindustan Unilever and Apollo Hospitals were the top gainers. 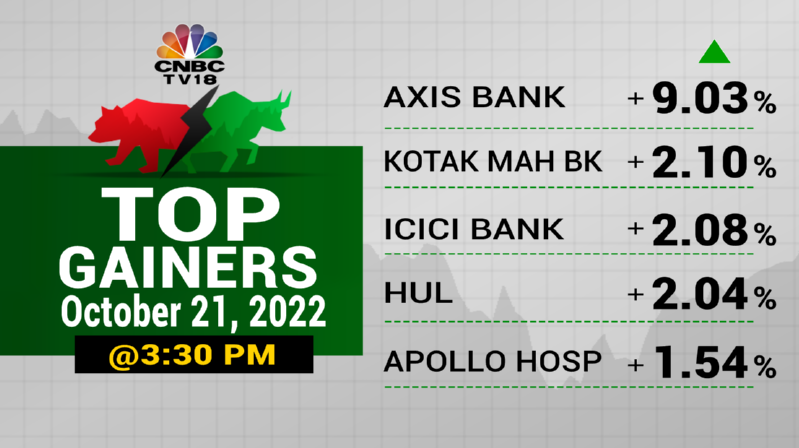 SBI Life, Titan, ONGC, Nestle and SBI — rising around 1-2 percent — were some of the other blue-chip stocks that rose the most.
Axis Bank, ICICI Bank, Kotak Mahindra Bank and Hindustan Unilever were the biggest contributors to the gain in both main gauges.
On the other hand, the Bajaj twins, Adani Ports, Divi's, UPL, L&T, IndusInd, Adani Enterprises and ITC — declining around 1-3 percent for the day — were the top laggards. 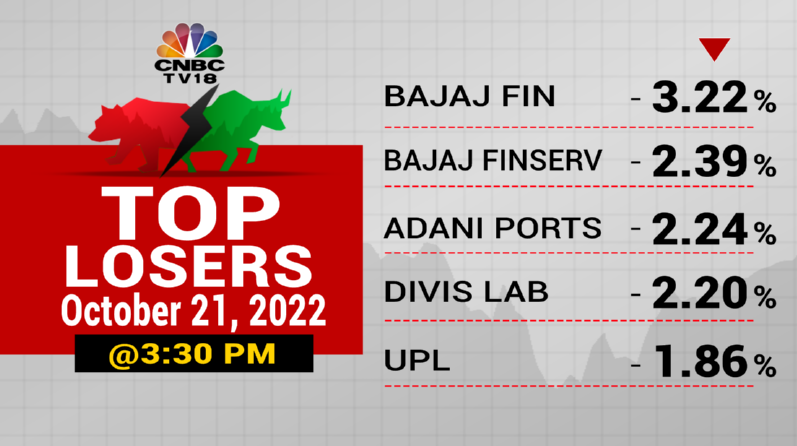 Financial stocks saved the market from halting a five-day-long winning streak. The Nifty Bank — whose members include SBI, HDFC Bank, ICICI Bank, Kotak Mahindra Bank and Axis Bank among 12 major lenders in the country — ended with a gain of 1.7 percent. 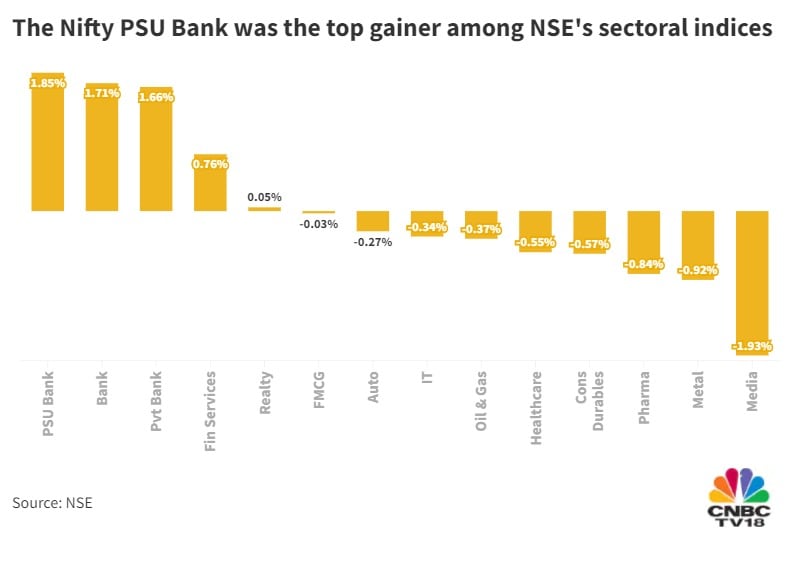 Axis Bank shares  surged to a record high, a day after the country's fifth largest lender by market value reported a strong set of earnings.
ITC shares succumbed to selling pressure even as the cigarette-to-hotel conglomerate reported a strong overall performance in the July-September period. 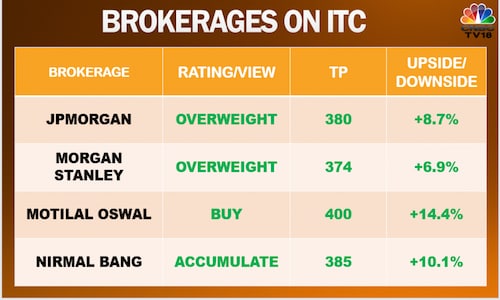 Analysts awaited more of corporate earnings from India Inc for cues.
"Domestic investors maintained their caution and began to book profits in anticipation of the holiday-truncated week. A good start to the earnings season, by banking, IT and FMCG companies, has maintained stability in the market but midcap and smallcap businesses are heavily impacted," said Vinod Nair, Head of Research at Geojit Financial Services.
Overall market breadth turned in favour of the bears in the second half of the session, as 1,445 stocks rose and 1,969 fell at the close on BSE.

The Indian market will open for a special one-hour trading session on Monday for Diwali.
The rupee edged higher to close at 82.67 against the US dollar, steering clear of a record low below 83 it hit this week. 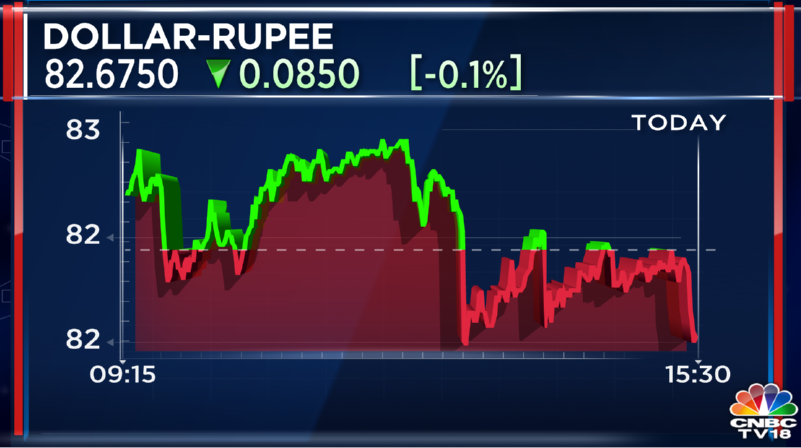 Global markets
European markets began the day in the red, mirroring largely negative moves across other Asian markets, as concerns grew that major global central banks would stay on the path of aggressive tightening of monetary policy to tame red-hot inflation. The pan-European Stoxx 600 index fell as much as 1.7 percent in early hours.
S&P 500 futures were down 0.6 percent at the last count, suggesting a negative start ahead on Wall Street.
Catch highlights of the October 21 session with CNBCTV18.com's blog
Check out our in-depth Market Coverage, Business News & get real-time Stock Market Updates on CNBC-TV18. Also, Watch our channels CNBC-TV18, CNBC Awaaz and CNBC Bajar Live on-the-go!