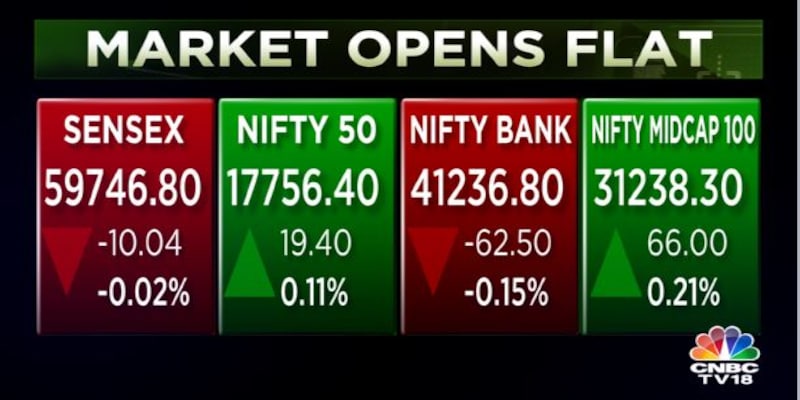 The Sensex and the Nifty50 overcame a listless start to push higher in a choppy session on Friday, as Dalal Street entered a new monthly futures & options series.

Indian equity benchmarks pushed higher following a muted start on Friday, as Dalal Street entered a new monthly series of derivatives after finishing the last one almost six percent higher. Gains in financial, FMCG and oil & gas shares powered the upmove in the market, though losses in healthcare and metal stocks limited the upside.

Investors awaited financial results from Maruti Suzuki, Dr Reddy's and Vedanta due later in the day.
Both headline indices rose as much as half a percent in the first few minutes of trade. The Sensex gained 295.4 points to touch 60,052.2 at the strongest level of the day, and the Nifty50 climbed to as high as 17,821.7, up 84.8 points from its previous close.
As many as 36 stocks in the Nifty basket opened higher. Maruti Suzuki, Reliance, ITC, Bajaj Finserv and Mahindra & Mahindra were the top gainers. 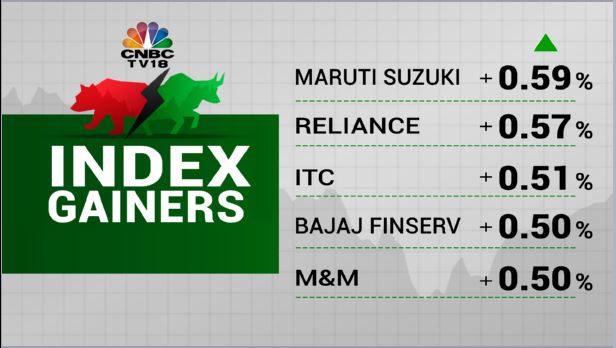 Apollo Hospitals, SBI Life, Hero MotoCorp, Divi's and Asian Paints — rising about half a percent each — were some of the other blue-chip stocks that rose the most.
Reliance and the HDFC twins were the biggest boosts for both main gauges.
On the other hand, Sun Pharma, ICICI Bank, JSW Steel, HDFC Bank, TCS, Dr Reddy's and Adani Enterprises — declining up to one percent — were the top laggards.
Financial stocks turned green soon after starting the day weaker, with the Nifty Bank — whose 12 constituents include SBI, HDFC Bank, ICICI Bank, Kotak Mahindra Bank and Axis Bank — rising as much as 0.4 percent. 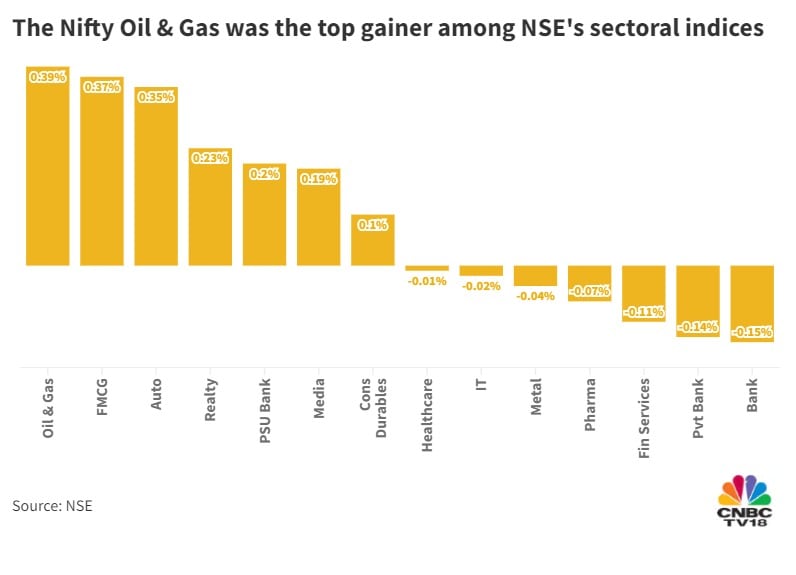 Maruti Suzuki shares rose as much as 1.8 percent to Rs 9,209.3 apiece on BSE, building on opening gains, as investors awaited the quarterly numbers of the country's largest carmaker. 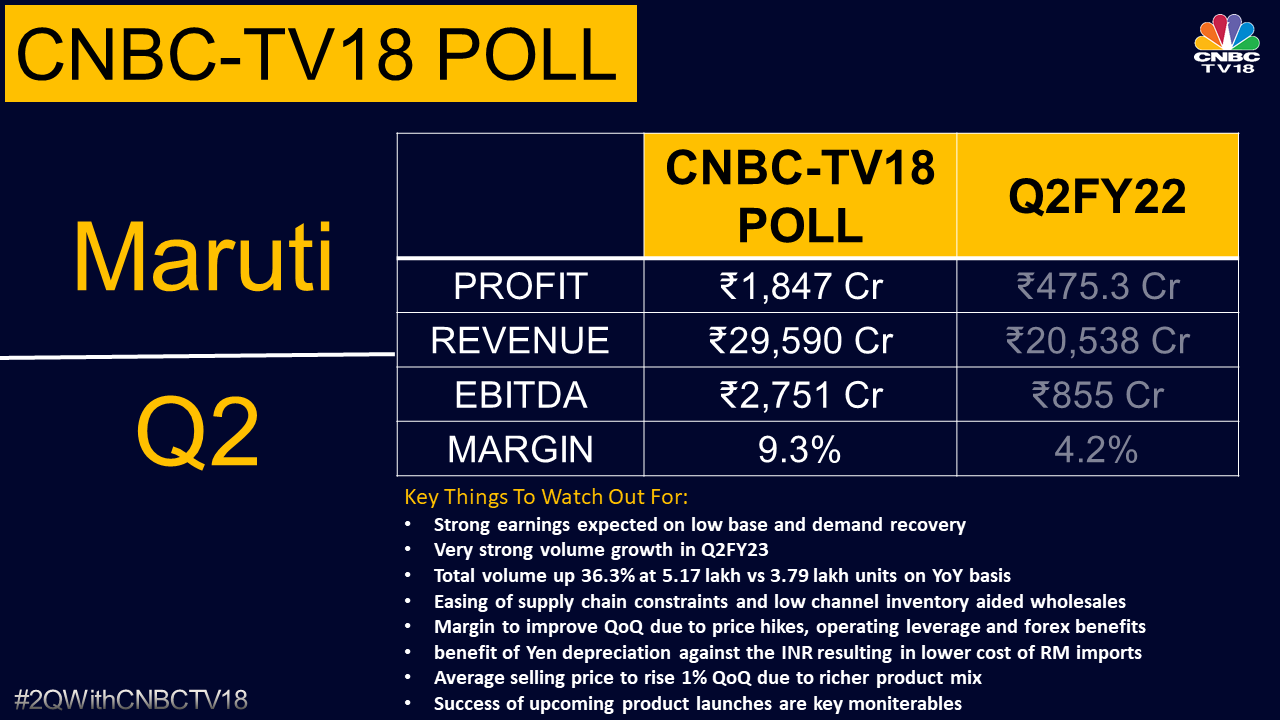 "The near-term market construct is clearly ‘advantage bulls’. There are many factors going in favour of the bulls like strong GDP numbers from the US, easing recession fears, indications of declining inflation and expectations the Fed might pause rate hikes in the first quarter of 2023," said VK Vijayakumar, Chief Investment Strategist at Geojit Financial Services.
"In India, even though valuations look high from a short-term perspective, there are favourable factors that can take the market higher, such as possible FII buying in the near term and encouraging quarterly results," he said.
Globally, investors fretted over the impact of steep hikes in interest rates on economic growth, after the ECB raised the benchmark rate by 75 basis points along expected lines. A better-than-expected quarterly reading from the world's largest economy, however, allayed some of those concerns.
Overall market breadth was in favour of the bulls, as 1,623 stocks rose and 1,055 fell in early deals on BSE.

Global markets
Equities in other Asian markets began the day in the red, following a mixed session overnight on Wall Street, with MSCI's broadest index of Asia Pacific shares outside Japan quoting down one percent at the last count. Japan's Nikkei 225 was down 0.4 percent.
S&P 500 futures were down 0.4 percent. On Thursday, the S&P 500 and the Nasdaq Composite fell 0.6 percent and 1.6 percent respectively, and the Dow Jones rose 0.6 percent.