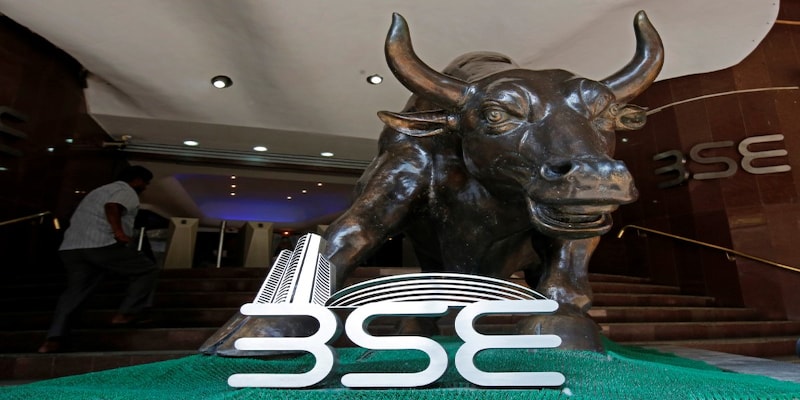 Indian benchmark indexes posted the biggest one-day gains since May 2016 on Friday, as macro-economic concerns eased. The BSE Sensex advanced 732 points to close at 34,734, while the NSE Nifty50 ended the session 238 points in the green at 10,472.50. Besides positive Asian cues, recovery in rupee and fall in crude prices helped Indian market end the week on a strong note. The broad-based gains kept market breadth in favour of advances with NSE Advance-Decline ratio at 5:1 at the close.

All sectoral indices closed with gains except IT, which underperformed despite in-line Q2 earnings by TCS. Financials and energy topped the gainers’ list with an overall contribution of 132 points to Nifty.
Amongst stocks, Reliance Industries, ITC, HDFC, HDFC Bank and ITC were top gainers. In the broader markets, Nifty Midcap Index saw an upmove of more than 400 points for the secondnd time this week. The index advanced 469 points to close the session at 16,746. The Nifty Bank also moved sharply higher by 612 points to close at 25,396.
In the currency market, rupee recovered from Thursday’s record low to hit a week’s high of 63.59 against the US dollar intra-day. The 10-year government bond yield too moved below 8 percent. The upbeat mood found support from lower crude prices, where Brent move below $80 per barrel.
In the futures market, Nifty 10,500 Call option shed 9 lakh shares in the open interest with premium gaining 132 percent. Nifty Put Call option of 10,400 added 9 lakh shares in the open interest with premium slipping 54 percent. Nifty October futures closed with a premium of 14 points against a premium of 17 points on Thursday.
Asia stocks saw a broad recovery on Friday despite another tumble on Wall Street overnight, with the Dow Jones Industrial Average dropping by more than 500 points. In the Greater China region, Hong Kong's Hang Seng index advanced by 2.07 percent in afternoon trade.
On the mainland, the Shanghai Composite bounced on the back of positive trade data for the month of September to close higher by 0.91 percent at around 2,606.91, while the Shenzhen Composite advanced by 0.19 percent at about 1,296.36.
In Japan, the Nikkei 225 saw gains of 0.46 percent to close at 22,694.66, while the Topix index ended largely flat at 1,702.45.
The ASX 200 closed higher by 0.2 percent at 5,895.7 after losing 0.52 percent earlier in the session. The energy sector, however, was lower by 1.5 percent, while the heavily weighted financial subindex was largely flat.
Shares of major banks Down Under saw a recovery though some still ended the trading day lower, with Australia and New Zealand Banking Group down by 0.38 percent while Commonwealth Bank of Australia was largely flat.
The move in ANZ's stock came following an announcement by its chief executive that the bank had fired over 200 staff for wrongdoing.
Over in South Korea, the Kospi saw gains of 1.54 percent at 2,162.37, with shares of chipmaker SK Hynix advancing 5.07 percent.
Disclosure: Network18, the parent company of CNBCTV18.com, is controlled by Independent Media Trust, of which Reliance Industries is the sole beneficiary.
Check out our in-depth Market Coverage, Business News & get real-time Stock Market Updates on CNBC-TV18. Also, Watch our channels CNBC-TV18, CNBC Awaaz and CNBC Bajar Live on-the-go!