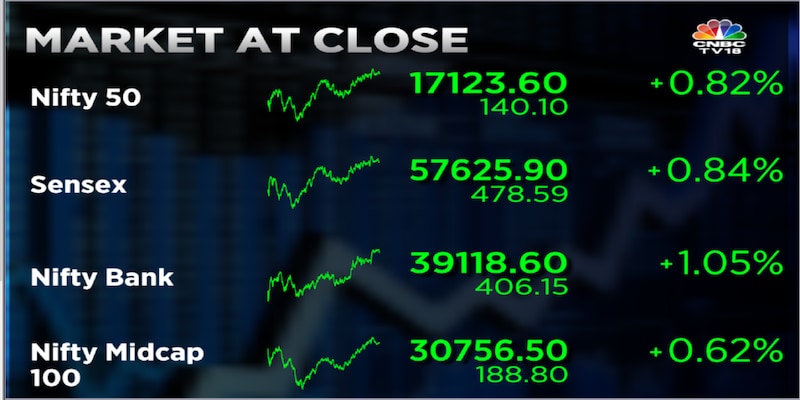 The Sensex and the Nifty50 rose on Wednesday, snapping a three-day lowing streak, aided by gains across sectors. TCS, Wipro and HCL Tech shares rose amid optimism on the earnings season.

Indian equity benchmarks put an end to a three-day losing streak on Wednesday, aided by the emergence of buying across sectors, shrugging off weakness across global markets amid fears of steep rate hikes hampering economic growth. Investors awaited more of financial results from India Inc for domestic cues, after TCS kicked off the earnings season on a strong note. 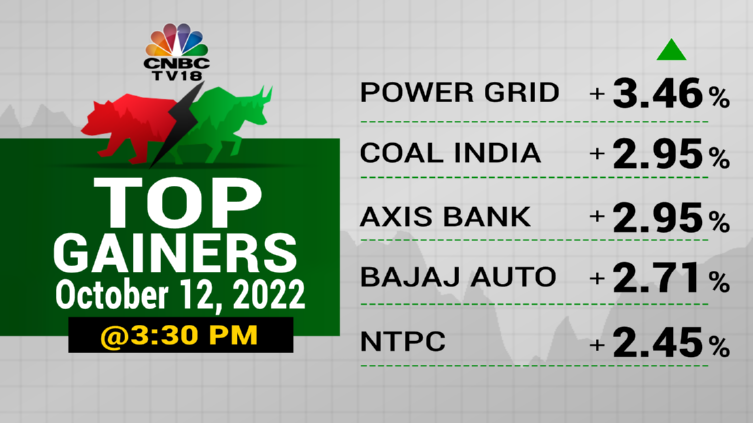 On the other hand, Asian Paints, Adani Enterprises, Dr Reddy's, Bharti Airtel and ICICI Bank — ending between 0.3 percent and 1.5 percent lower — were the top laggards. 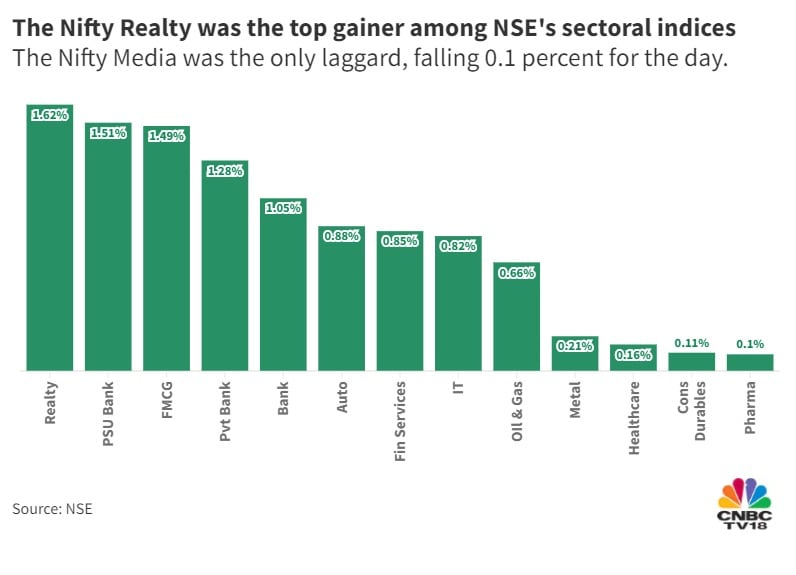 "The domestic market was successful in overcoming weak cues from global peers as it focused on quarterly earnings. The IT earnings season got off to a strong start, which lifted the sector's spirits," said Vinod Nair, Head of Research at Geojit Financial Services.
TCS shares ended one percent higher at Rs 3,099 apiece on NSE, recovering more than half of the previous day's losses. (ALSO READ: Analysts divided over TCS
)
Wipro and HCL Tech shares rose one percent and 1.5 percent respectively, ahead of the companies' earnings reports due later in the day.
"Oil prices dropped due to sluggish demand amidst recession fears and tightening curbs in China, which was taken positively by the domestic market," Vijayakumar added.
Crude oil benchmark Brent futures jumped as much as 2.3 percent to $96.5 a barrel, though still more than 30 percent below a 14-year peak scaled in March this year.
Investors awaited official readings on consumer inflation and industrial production in India due later in the day.
Overall market breadth was slightly skewed in favour of the bears, as
1,603 stocks rose and 1,821 fell at the close on BSE.

Many analysts feel Indian valuations have once again become frothy.
"Basically for India to grow, I think the world has to even out or flatten out... If they keep falling like this on a daily basis, ultimately, India will also be correcting to that extent because you can't have too much of a runaway gap in your valuation vis-a-vis global markets," Dinshaw Irani, CIO at Helios Capital India, told CNBC-TV18.
The rupee ended nearly unchanged at 82.32 against the US dollar.

Global markets
European markets fell on Wednesday, mirroring weakness across Asia, as a slew of mixed earnings reports heightened worries about the impact of steep rate hikes and red-hot inflation on corporate earnings. The pan-European Stoxx index declined as much as 0.9 percent in early hours, sliding for the sixth day in a row.
S&P 500 futures, however, were up 0.8 percent, suggesting a positive opening ahead on Wall Street.
Investors globally awaited a key jobs report from the world's largest economy due on Thursday for cues.
Check out our in-depth Market Coverage, Business News & get real-time Stock Market Updates on CNBC-TV18. Also, Watch our channels CNBC-TV18, CNBC Awaaz and CNBC Bajar Live on-the-go!