The Sensex and the Nifty50 climbed up about half a percent on the first day of the November F&O series. Investors awaited more of financial results from India Inc for domestic cues.

Indian equity benchmarks extended gains to a second straight session on Friday, as Dalal Street entered a new derivative series, led by strength in oil & gas and auto stocks though losses in financial and IT shares capped the upside. Globally, concerns remained about the impact of steep hikes in benchmark interest rates on economic growth.

Both headline indices gave up half of their intraday gains of 0.6 percent. The Sensex jumped 376.3 points to touch 60,133.2 at the strongest level of the day, and the Nifty50 climbed to as high as 17,838.9, up 102 points from its previous close.
A total of 30 stocks in the Nifty finished higher. Maruti Suzuki, Reliance, Apollo Hospitals, NTPC and Hero MotoCorp were the top gainers. PowerGrid, Mahindra & Mahindra, ONGC, Coal India and Bajaj Auto — rising around 1.5 percent each — were some of the other blue-chip stocks that gained the most.
Reliance Industries, Maruti Suzuki, the HDFC twins and Kotak Mahindra Bank were the biggest contributors to the gain in both main gauges. 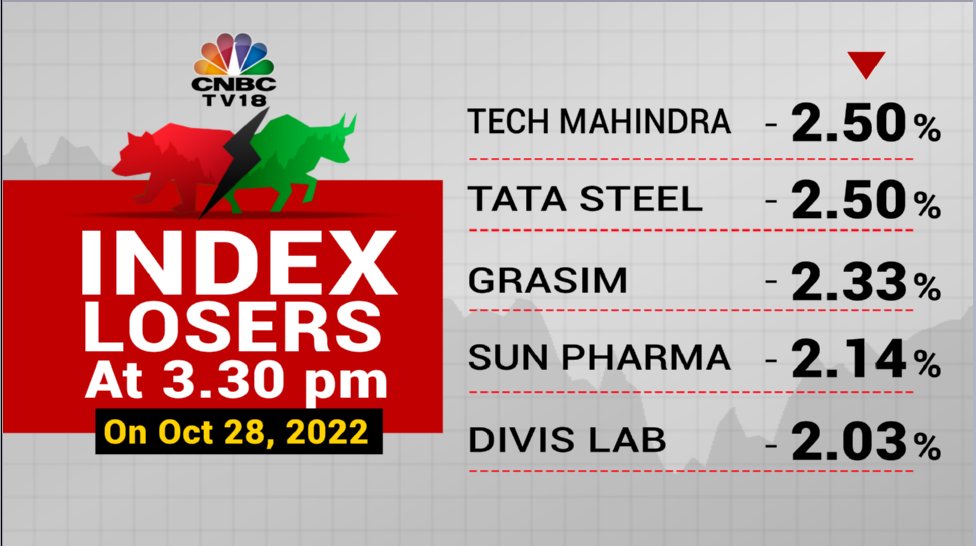 "Gains in index heavyweights helped the domestic market withstand its gains despite negative trends in its global peers. US tech stocks had a significant sell-off following disappointing quarterly results and a bleak forecast," said Vinod Nair, Head of Research at Geojit Financial Services.
"The strengthening rupee along with a softening treasury yield and decent quarterly earnings are supporting the domestic market in the near term," he said.
Maruti Suzuki shares closed five percent higher at Rs 9,494.1 apiece on BSE, having hit a 52-week high of Rs 9,548 during the session, after the country's largest carmaker beat Street estimates with a strong quarterly performance. 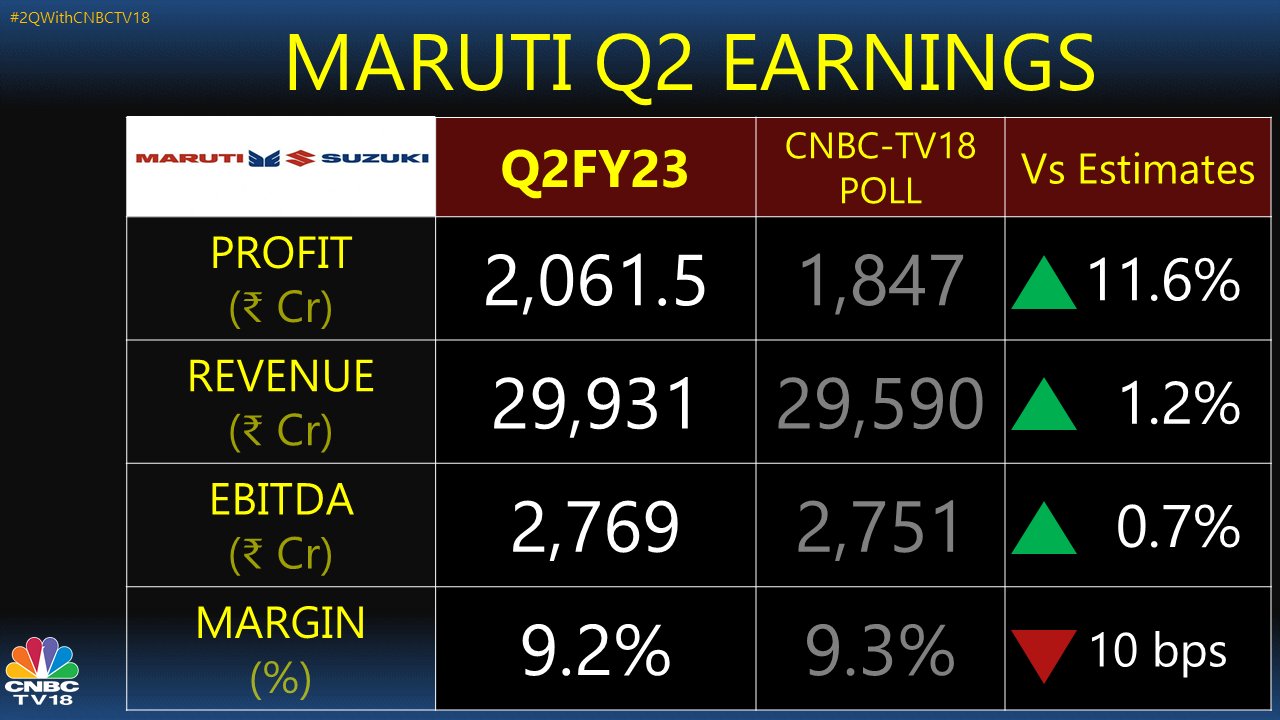 Sun Pharma shares succumbed to selling pressure after its US unit, Taro Pharma, reported a net loss for the September quarter.
Overall market breadth remained in favour of the bears throughout the day, with 1,456 stocks rising and 1,996 falling at the close on BSE.

The rupee inched up to end at 82.47 against the US dollar. 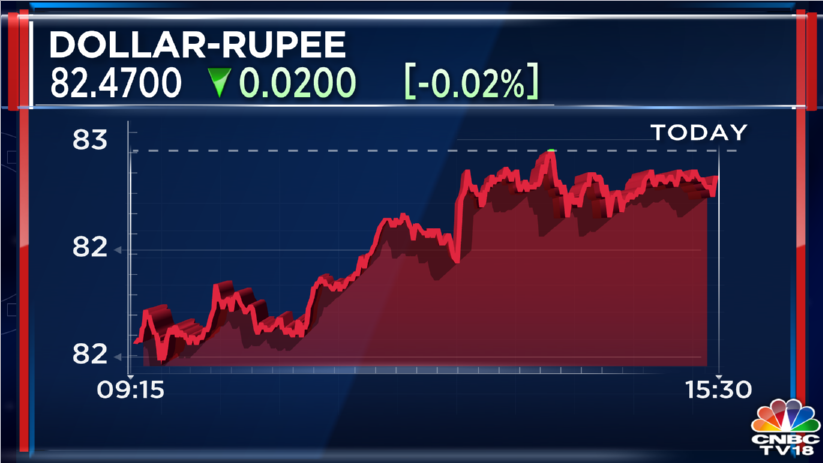 Global markets
European markets began the day in the red, marred by weaker commodity rates and mixed earnings reports, as investors assessed the road ahead for central banks a day after the ECB announced a hike of 75 bps in benchmark interest rates along expected lines. The pan-European Stoxx 600 index fell as much as 1.1 percent in early hours.
S&P 500 futures were down 0.7 percent at the last count, suggesting a gap-down opening ahead on Wall Street.
Catch highlights of the October 28 session with CNBCTV18.com's blog
Check out our in-depth Market Coverage, Business News & get real-time Stock Market Updates on CNBC-TV18. Also, Watch our channels CNBC-TV18, CNBC Awaaz and CNBC Bajar Live on-the-go!