The Sensex and the Nifty50 began Thursday's session on a strong note led by gains across sectors. Reliance, Kotak Mahindra Bank, SBI and Bajaj Finance were the biggest contributors to the rise in both headline indices.

Indian equity benchmarks began Thursday's session stronger as Dalal Street returned to trade after a holiday, tracking largely positive moves across global equities on optimism about moderation in the pace of rate hikes though concerns remain about slowing economic growth. Gains across sectors powered the upmove in the market, with financial, oil & gas and metal shares being the biggest contributors.

Both headline indices jumped as much as 0.7 percent in the first few minutes of trade. The Sensex rose 415.7 points to touch 59,959.7 at the strongest level of the day so far, and the Nifty50 climbed to as high as 17,783.9, up 127.6 points from its previous close.
A total of 45 stocks in the Nifty basket started the day higher, with Hindalco, Kotak Mahindra Bank, Asian Paints, Cipla and HDFC. 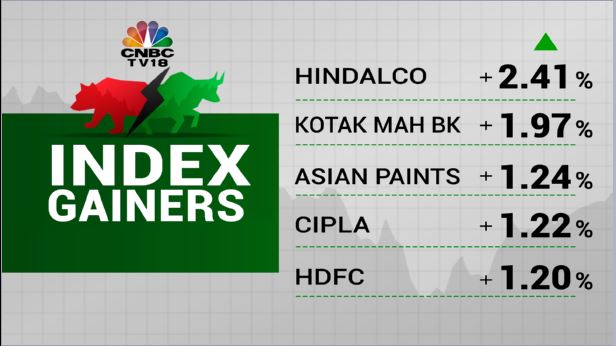 Bajaj Finance, Titan, IndusInd, Tata Steel and Divi's — rising around one percent each — were some of the other blue-chip stocks that gained the most.
Reliance, Kotak Mahindra Bank, SBI and Bajaj Finance were the biggest boots for both main gauges. "There is a near-term undercurrent of risk-on in equity markets globally triggered by expectations that the central banks will start moderating their rate hikes. Markets expect the Fed to moderate rate hikes starting December," said VK Vijayakumar, Chief Investment Strategist at Geojit Financial Services.
"Financial and select auto as well as capital goods stocks are well set to continue their recent rally, but the spike in Brent crude above $95 is a concern," he added.
Overall market breadth favoured the bulls, as 1,468 stocks rose and 596 fell in early deals on BSE.

The rupee opened 0.7 percent higher against the US dollar. 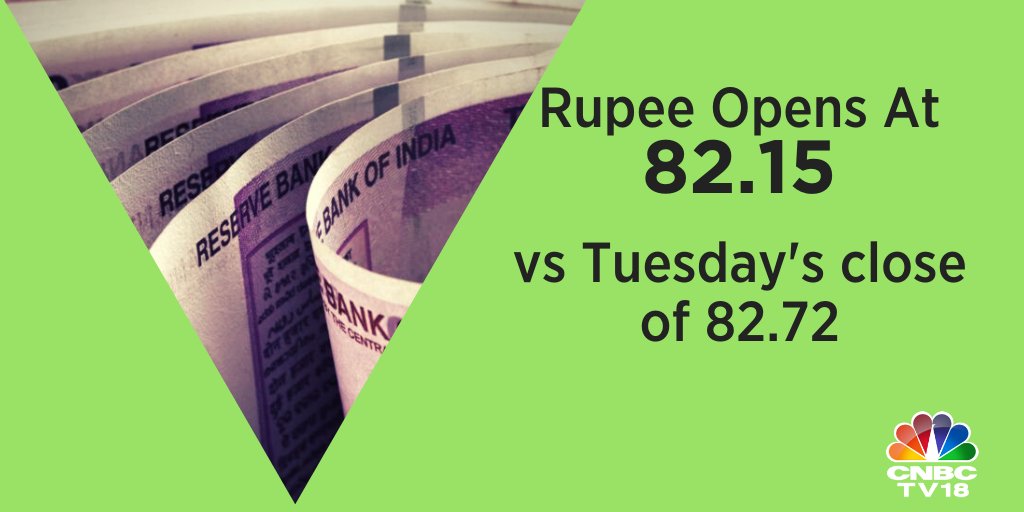