Sensex and Nifty50 slip into the red amid choppy trade — rupee at 82.69 vs dollar

Sensex and Nifty50 slip into the red amid choppy trade — rupee at 82.69 vs dollar The Sensex and the Nifty50 gave up initial gains in a choppy session on Tuesday, as Dalal Street returned to trade following a long weekend on account of Diwali.

Indian equity benchmarks gave up initial gains after a positive start on Tuesday, as Dalal Street returned to trade following a long weekend, as weakness in financial and FMCG stocks offset strength in in IT, auto and metal names. Globally, nervousness persisted among investors amid concerns about steep hikes in COVID-era interest rates and their impact on economic growth.

The Sensex gyrated within a more than 300-point range around the flatline, returning close to 59,750 in the first few minutes of trade after crossing the 60,000 mark as the market entered the first full session of Samvat 2079. 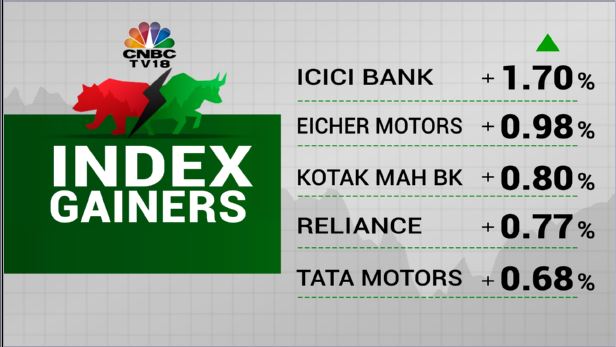 Infosys, Apollo Hospitals, Maruti Suzuki, TCS and HDFC Life — rising around half a percent each — were some of the other blue-chip stocks that rose the most.
ICICI Bank, Infosys, Maruti Suzuki and Reliance Industries were the biggest contributors to the rise in both headline indices.
On the other hand, JSW Steel, Axis Bank, Nestle, HDFC, Hindalco, ONGC and Grasim were the top laggards, down between 0.2 percent and 0.9 percent. "Initial months of Samvat 2079 are likely to be highly volatile with alternative bouts of selling and buying in the US... In this highly uncertain environment, clarity is emerging on some important trends: the US economy is slowing down and the most likely scenario is a short and mild recession, which the market has largely discounted, and India’s growth too will be impacted by a global slowdown though it will be the least impacted large economy," said VK Vijayakumar, Chief Investment Strategist at Geojit Financial Services.
"Investors can approach Samvat 2079 with cautious optimism and remain invested in high quality stocks," he said.
The rupee began the day nearly unchanged at 82.69 against the US dollar. 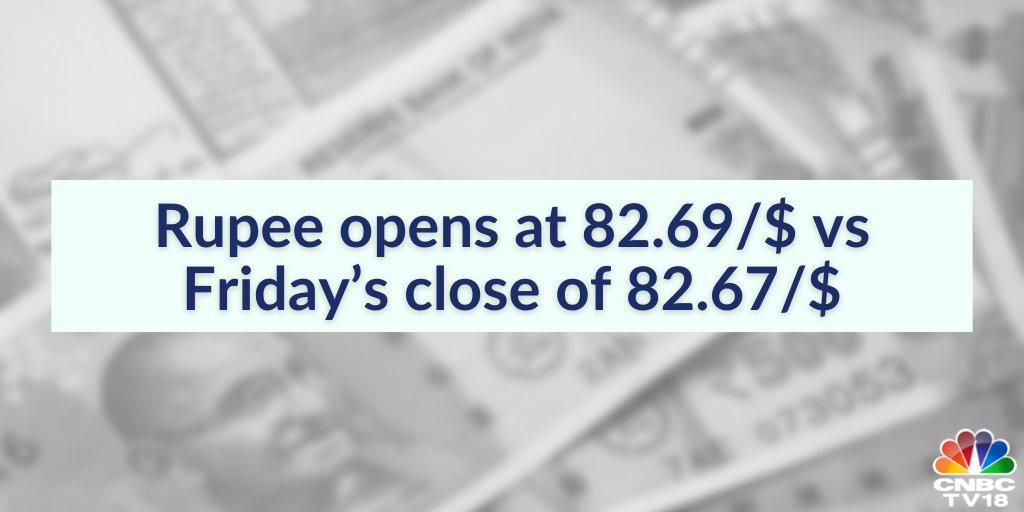 Overall market breadth was skewed in favour of the bears, as 1,133 stocks rose and 1,436 fell on BSE in early deals.

Global markets
Equities in other Asian markets were largely under pressure, despite a strong handover from Wall Street overnight, with MSCI's broadest index of Asia Pacific shares outside Japan trading 2.2 percent lower at the last count. Japan's Nikkei 225 was up 1.2 percent.
S&P 500 futures were flat. On Monday, the S&P 500 rose 1.2 percent, the Dow Jones 1.3 percent and the Nasdaq Composite 0.9 percent, amid optimism that the Fed's aggressive policy is beginning to take root.
Catch latest market updates with CNBCTV18.com's blog
Check out our in-depth Market Coverage, Business News & get real-time Stock Market Updates on CNBC-TV18. Also, Watch our channels CNBC-TV18, CNBC Awaaz and CNBC Bajar Live on-the-go!