Sensex and Nifty50 clock record closing highs aided by financial and IT shares — rupee gains to 81.63 vs dollar

Sensex and Nifty50 clock record closing highs aided by financial and IT shares — rupee gains to 81.63 vs dollar

Strong buying interest in financial, IT and oil & gas shares aided a fag-end recovery on Dalal Street that took the Sensex and the Nifty50 to record closing highs. Both main indices finished the November F&O series 4.2 percent higher. 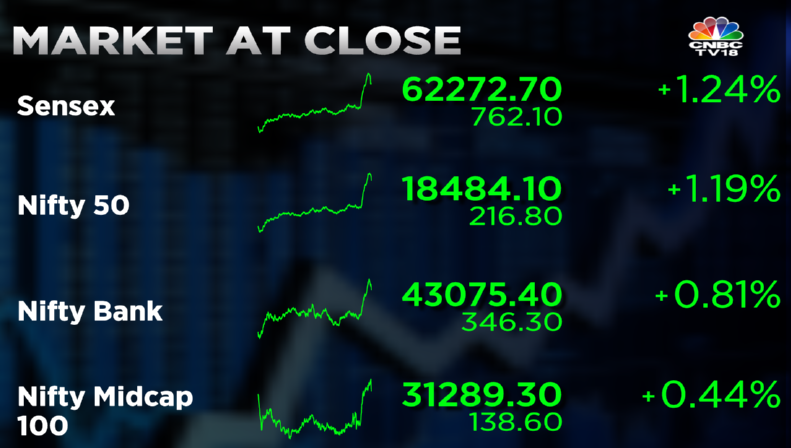 As many as 44 stocks in the Nifty50 basket strengthened for the day. Apollo Hospitals, HDFC Life, Bharat Petroleum, Infosys, Tata Consumer Products, HCL Tech, PowerGrid, Wipro, Tech Mahindra and TCS — ending between 2.3 percent and 4.6 percent — were the top gainers. 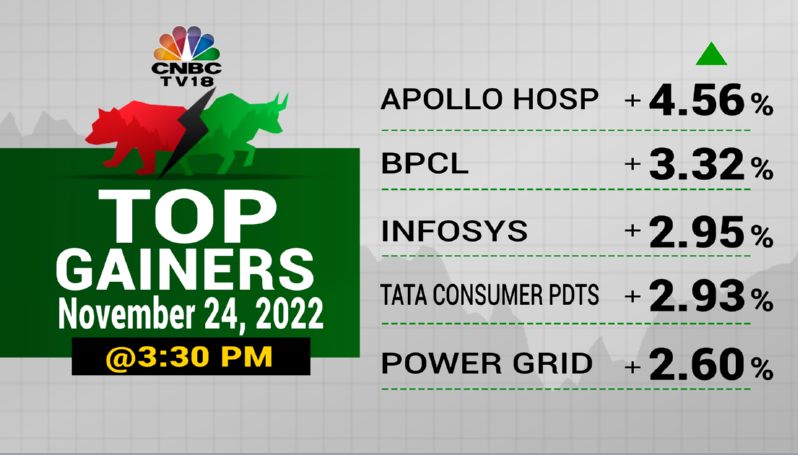 Infosys, the HDFC twins, ICICI Bank and TCS were the biggest boosts for both main gauges. 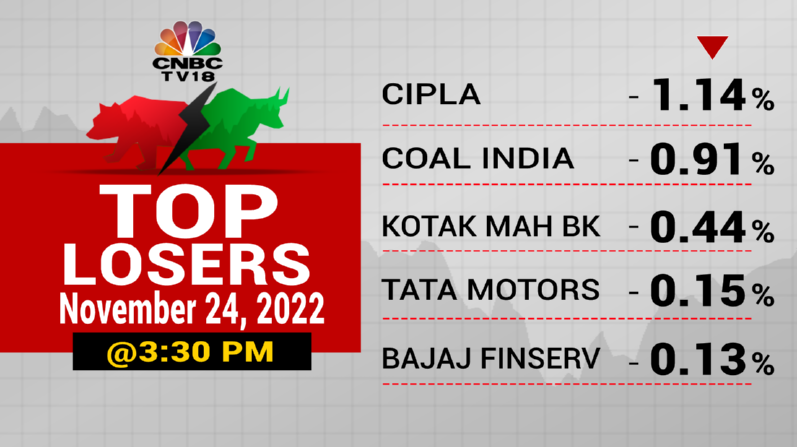 The Nifty Bank — whose 12 constituents are 12 major lenders of the country — gained as much as one percent to a record 43,163.4 during the session. "Investors cheered the latest FOMC meeting minutes that hinted that the rate hike cycle may be slowing down. Optimism was further boosted by falling crude prices, over talk of a possible price cap on Russian oil and a rise in US stockpiles, and the declining dollar index," said Vinod Nair, Head of Research at Geojit Financial Services.
Overall market breadth favoured the bulls, as 1,935 stocks rose and 1,570 fell at the close on BSE.
The rupee appreciated 0.3 percent to end at 81.63 against the US dollar. 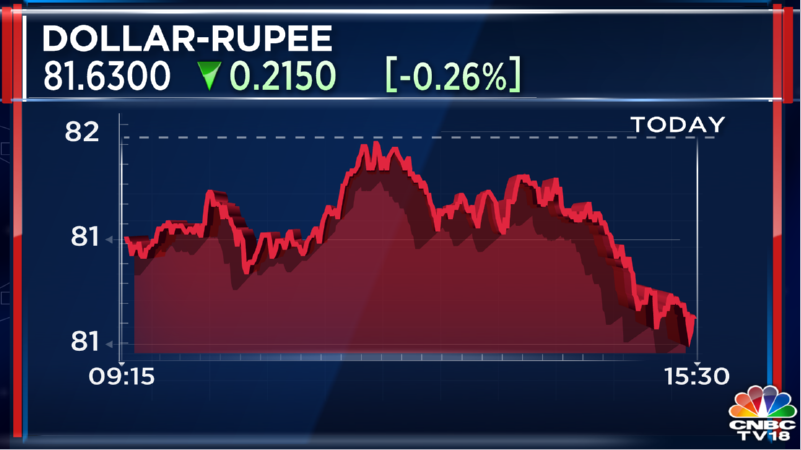