Nifty50 slides below 17,450 dragged by financial, auto and metal shares — ITC shares rise ahead of results

Nifty50 slides below 17,450 dragged by financial, auto and metal shares — ITC shares rise ahead of results The Sensex and the Nifty50 declined as much as half a percent in the first hour of trade, amid selling pressure in financial, auto and metal shares. Globally, nervousness persisted as investors fretted about the impact of rising interest rates on economic growth.

Indian equity benchmarks fell on Thursday, halting a four-day winning streak, amid selling pressure in financial, auto and metal shares though buying interest in IT, oil & gas and healthcare stocks limited the downside. The ongoing corporate earnings reason remained in focus on Dalal Street, with ITC, Bajaj Finance, Axis Bank and Asian Paints due to report their quarterly numbers later in the day.

Both headline indices fell as much as half a percent within the first few minutes of trade.  The Sensex dropped 315.9 points to 58,791.3 at the weakest level of the day so far, and the Nifty slid to as low as 17,421, down 91.3 points from its previous close.
Barring ITC, all of the Nifty50's constituents began the day in the red. Hindalco, the HDFC twins, JSW Steel, UltraTech, Tech Mahindra, Bajaj Auto, Divi's, Sun Pharma and Infosys — down between 0.7 percent and 1.9 percent at the start of the day — were the top laggards.
Globally, investors remained on the back foot amid fears that steep hikes in COVID-era interest rates may hamper growth amid warnings of a recession.
HDFC Bank, IndusInd Bank, ICICI Bank, Bajaj Finance and Titan were the biggest drags on both main gauges.
All sectors started the day in the red. The Nifty Bank declined 0.6 percent. "The recent rally in the Nifty in a difficult global equity environment has surprised many, including FIIs, who have slowed down on selling. Sustained flows into mutual funds, particularly via the SIP route, is a major factor imparting strength to the market even in the context of negative global economic news," said VK Vijayakumar, Chief Investment Strategist at Geojit Financial Services.
"As long as DIIs are flush with funds, the market is unlikely to correct sharply," he said.
ITC shares rose as much as 1.1 percent to Rs 350.2 apiece ahead of the cigarette-to-hotel conglomerate's earnings announcement due later in the day.
Analysts in a CNBC-TV18 poll expect ITC's revenue to grow nearly 30 percent and margin to improve by 110 basis points for the July-September period. 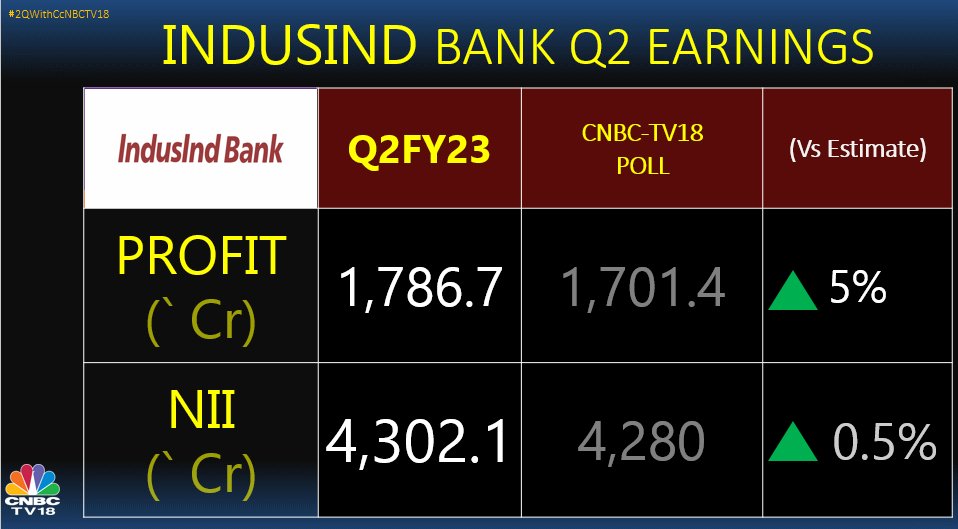 IndusInd Bank shares were under pressure, a day after the private lender reported its financial results for the July-September period. 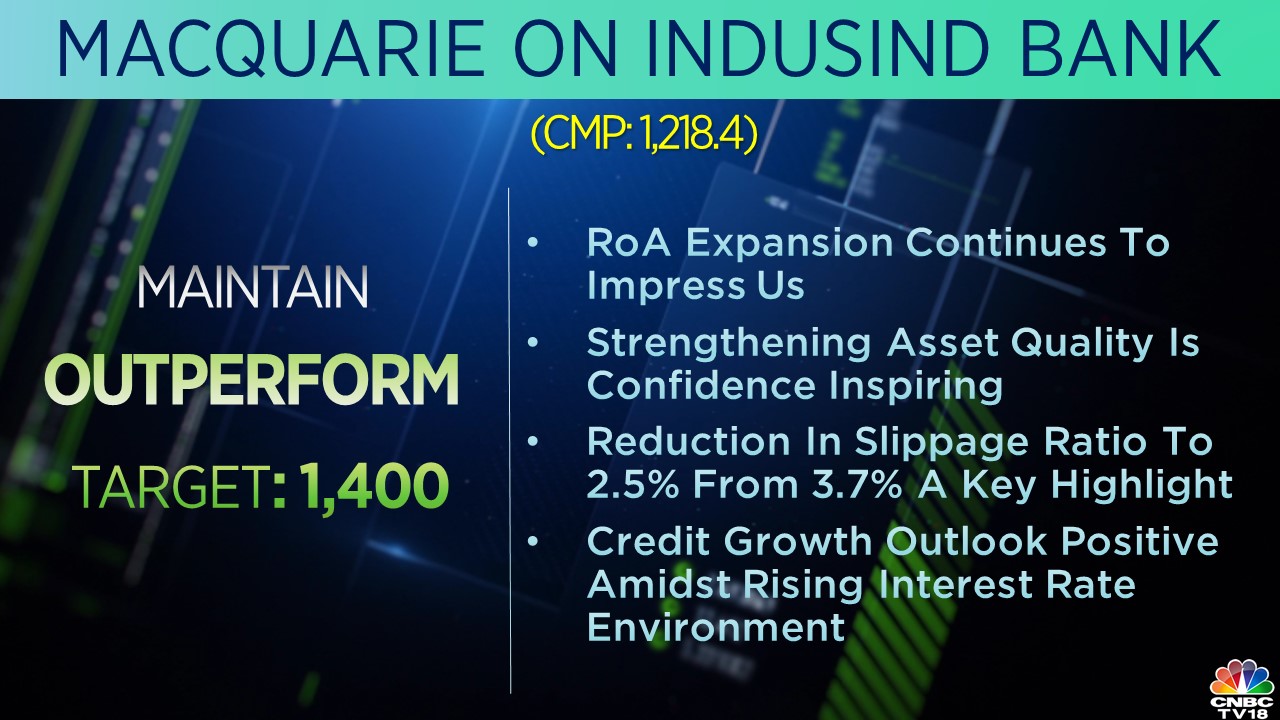 Tracxn Technologies shares debuted on BSE and NSE at a premium of 4-6 percent over the upper range of the issue price of Rs 75-80.
Overall market breadth was skewed in favour of the bears, as 1,567 stocks rose and 1,866 fell in early deals.

The rupee hit a lifetime low against the US dollar. 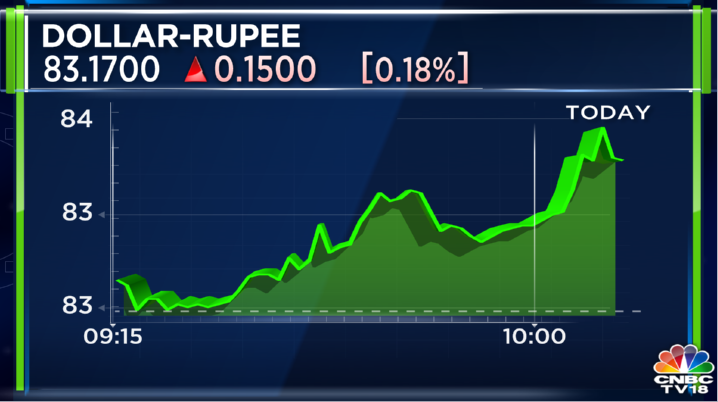 "Rising US bond yields and the dollar are hitting all other currencies hard. This will continue to be a potential headwind for equity markets till US inflation starts showing a moderating trend," Vijayakumar added.
Global markets
Equities in other Asian markets fell on Wednesday, following a weak handover from Wall Street, with MSCI's broadest index of Asia Pacific shares outside Japan trading 1.2 percent lower at the last count. Japan's Nikkei 225 was down 1.1 percent, China's Shanghai Composite 0.3 percent and Hong Kong's Hang Seng 2.2 percent.
S&P 500 futures were down 0.6 percent. On Wednesday, the S&P 500 fell 0.7 percent, the Dow Jones 0.3 percent and the Nasdaq Composite 0.9 percent.
Catch latest market updates with CNBCTV18.com's blog
Check out our in-depth Market Coverage, Business News & get real-time Stock Market Updates on CNBC-TV18. Also, Watch our channels CNBC-TV18, CNBC Awaaz and CNBC Bajar Live on-the-go!