The Sensex and the Nifty50 finished a volatile session near their strongest levels of the day, extending gains to a second straight session. HDFC Bank and Bajaj Auto shares rose after their earnings announcements last week. Investors awaited more of financial results from India Inc for domestic cues.

Indian equity benchmarks finished inches within their intraday highs in a volatile session on Monday amid volatile trade, extending gains to a second straight session. Gains in financial, oil & gas and IT shares pushed the headline indices higher though losses in metal stocks played spoilsport, capping the upside. Investors awaited more of corporate earnings from India Inc for domestic cues.

The Sensex gyrated within a range of more than 800 points around the flatline during the session before settling at 58,411 for the day. The 30-scrip index added 1,175.7 points in two back-to-back sessions. The Nifty50 broadly moved within the 17,050-17,350 band before shutting shop at 17,311.8.
A total of 37 stocks in the Nifty50 basket settled in the green. SBI, Bajaj Finserv, NTPC, Axis Bank and ICICI Bank were the top gainers. 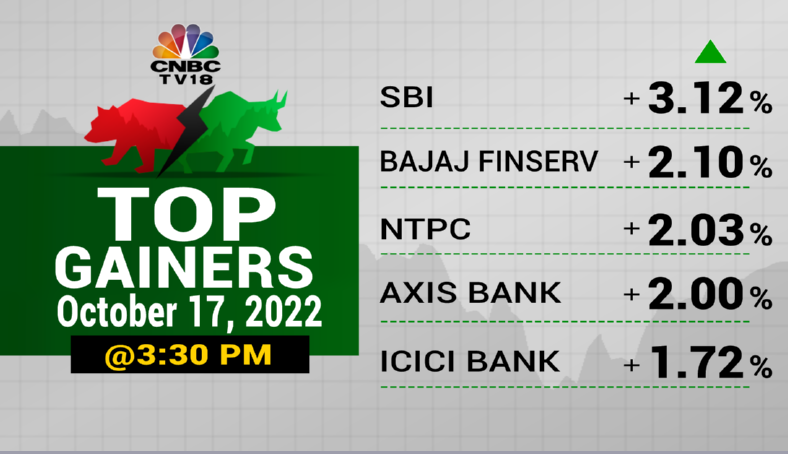 Bajaj Auto, Reliance, Maruti Suzuki, Kotak Mahindra Bank and IndusInd Bank — rising around 1-2 percent each — were some of the other blue-chip stocks that rose the most.
Reliance, ICICI Bank, SBI and Infosys were the biggest contributors to the rise in both Sensex and Nifty50.
On the other hand, Hindalco, Larsen & Toubro, JSW Steel, HCL Tech, Wipro, Britannia, Tata Steel and Grasim, ending between 0.4 percent and 2.2 percent lower, were among the top laggards. 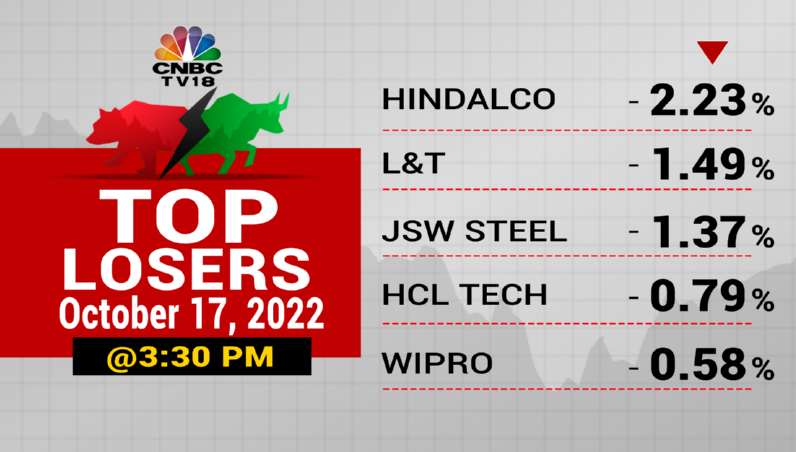 HDFC Bank shares closed 0.4 percent higher at Rs 1,446.4 apiece on BSE, after the country's largest lender by market value beat Street expectations with its quarterly performance. Analysts raised their earnings estimates for the year ending March 2023 after the earnings announcement. The Bajaj Auto stock climbed up 1.7 percent to Rs 3,629.4 apiece after the IT company announced a set of quarterly earnings that largely met analysts' estimates. 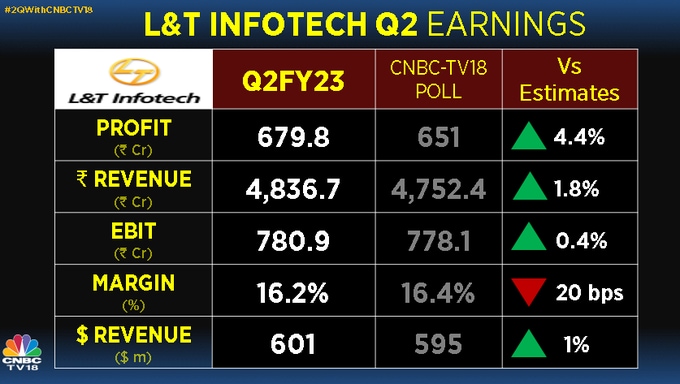 ACC shares rose 1.1 percent for the day even as the cement maker fell short of analysts' earnings estimates. 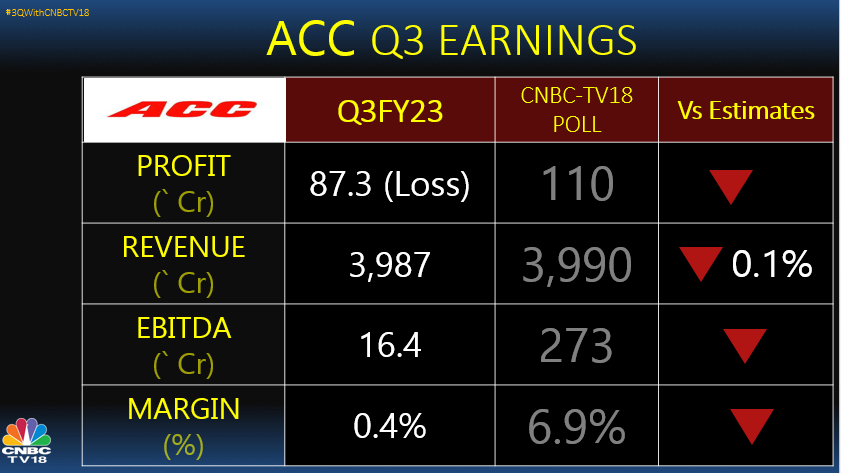 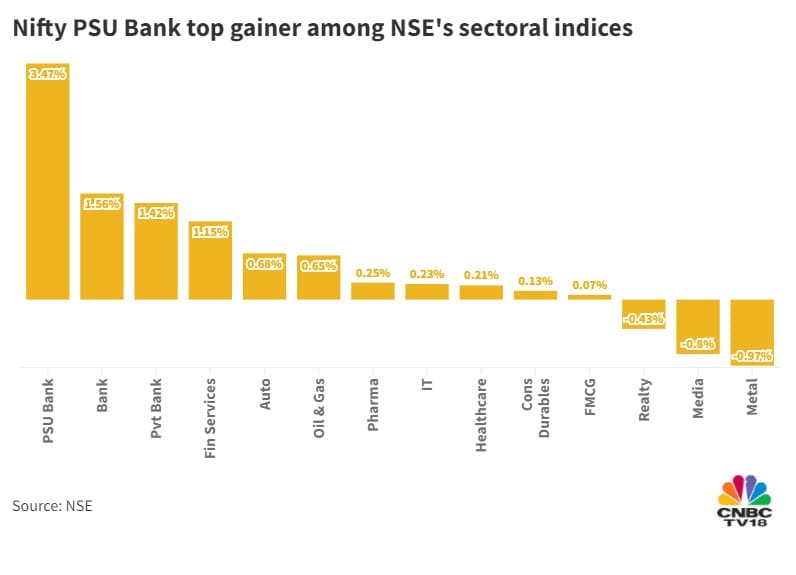 "The domestic market is recovering well supported by a good start to the earnings season by IT companies and banks. Even though the July-September analysis forecast a muted outlook, it is fairly factored in given the consolidation in the last one month," said Vinod Nair, Head of Research at Geojit Financial Services.
Electronics Mart made a strong debut in the secondary market.
Overall market breadth favoured the bears, as 1,484 stocks rose and 1,879 fell on BSE around noon.

The rupee ended flat at 82.35 against the US dollar. 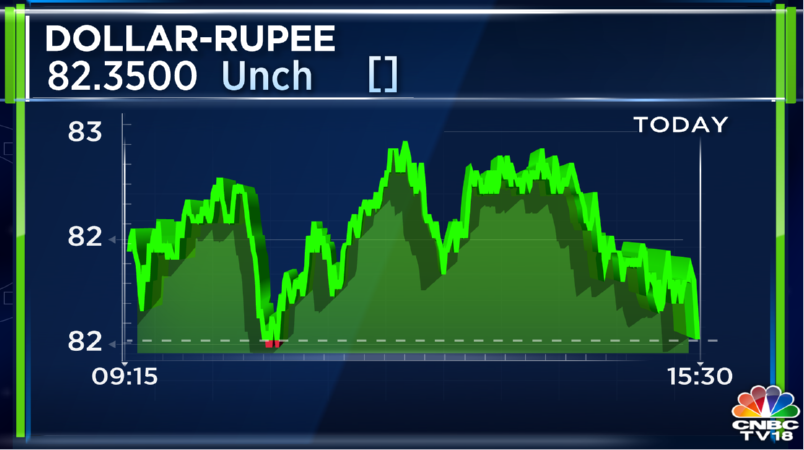 Globally, concerns persisted about the impact of steep hikes in COVID-era interest rates on economic growth.
Global markets
European markets built on initial gains amid strength in energy and utility stocks, as investors awaited clarity on the UK's fiscal plan and earnings reports for clues on corporate health. The pan-European Stoxx 600 index rose as much as one percent in early deals.
S&P 500 futures were up 1.1 percent, suggesting a gap-up start ahead on Wall Street.
Catch highlights of the October 17 session with CNBCTV18.com's blog
Check out our in-depth Market Coverage, Business News & get real-time Stock Market Updates on CNBC-TV18. Also, Watch our channels CNBC-TV18, CNBC Awaaz and CNBC Bajar Live on-the-go!