Samir Arora has no IT stock in his investment portfolio. Here's why

Samir Arora has no IT stock in his investment portfolio. Here's why 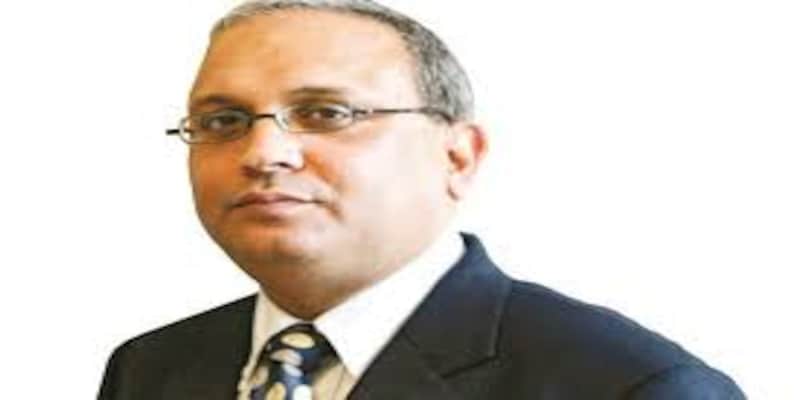 Samir Arora of Helios Capital tells CNBC-TV18 that in his view, is it wiser for investors to focus on non-IT stocks for now.

Veteran fund manager Samir Arora doesn't have an IT stock in his investment basket and he believes IT is not the space to be in. "I am interested in a 1-3-year story first, and then I will go for 5-7 (years)," Arora, Founder of Helios Capital, told CNBC-TV18 on Diwali as the Indian market kicked off Samvat 2079 on a strong note.

His view: It is better to focus on stocks less impacted by external factors, given the Indian market's outperformance to its major peers, rising interest rates and warnings of a global recession.
"When we separately say that India is in a better situation relatively because we have less interaction with the world, and we have less supply chain, then we should seek stocks that are more related to those themes," he said, explaining the rationale behind his stance.
The remarks from the eminent fund manager come at a time when IT is among the worst hit spaces on Dalal Street in 2022, despite the depreciation in the rupee to lifetime lows against the US dollar — which typically boosts the profitability for the export-heavy sector. Though many experts feel IT valuations have turned more comfortable during this period, some feel the pain — on account of sustained margin pressure despite robust demand for the tech — may continue for a few more quarters. The market is bracing for at least a mild recession in the US, which may hamper Indian IT businesses, which depend on the world's largest economy and other foreign markets for the lion's share of their earnings.
"Nobody's saying that the US has slowed down right now, the whole story is that the US has not slowed down. But the Fed thinks it should slow down so that inflation can be brought under control," added Arora.
Catch the latest market updates with CNBCTV18.com's blog
Check out our in-depth Market Coverage, Business News & get real-time Stock Market Updates on CNBC-TV18. Also, Watch our channels CNBC-TV18, CNBC Awaaz and CNBC Bajar Live on-the-go!