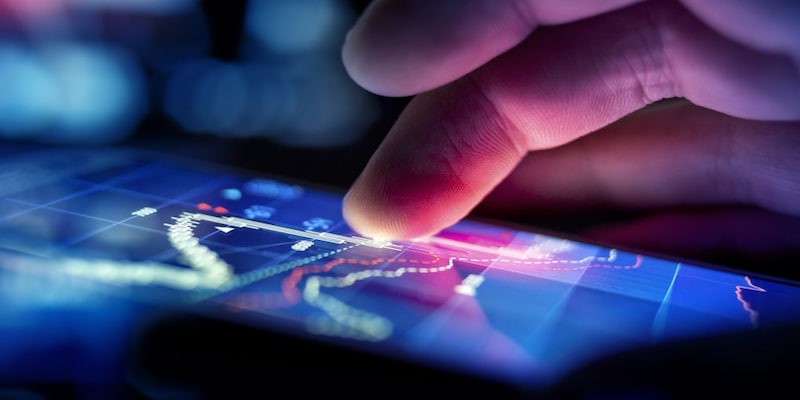 At 9:15 am, the Sensex opened 0.58 percent or 351 points higher at 61,088 - a lifetime high for the benchmark. Nifty50 opened at 18,272 -- up 111 points or 0.61 percent. The broader market indices supported the upbeat sentiment and clocked gains worth half a percent.
Stocks leading the gains on the Nifty50 index were Wipro, Infosys, Tech Mahindra, ITC, and L&T. Wipro surged over 7 percent after it reported a 17 percent surge in consolidated profit on Wednesday. Leading the losses were HDFC Life, Mahindra & Mahindra, HDFC, Divi's Labs, and Bajaj Finance.
Among sectors, all the indices except Nifty Auto opened in the green with Nifty IT rising over 2 percent.
Follow our live blog for more stock market updates
Globally, Asian shares rose, the dollar eased and longer-dated bonds rallied on Thursday as investors reckoned on inflation bringing forward rate hikes around the world.
MSCI's broadest index of Asia-Pacific shares outside Japan gained half a percent and Japan's Nikkei climbed 1 percent. The Shanghai Composite was marginally softer and Hong Kong markets were closed for a holiday.
Overnight on Wall Street the S&P 500 rose 0.3 percent and in early Asia trade, S&P 500 futures were also up 0.3 percent.
In commodities on Thursday oil futures steadied, hovering comfortably above $80 per barrel, with US crude at $80.55 a barrel and Brent at $83.32. Gold held overnight gains at $1,789 an ounce, enjoying its best session in seven months.
(With inputs from Reuters)
Market action on Thursday: Stocks to buy today | Brokerage calls
Check out our in-depth Market Coverage, Business News & get real-time Stock Market Updates on CNBC-TV18. Also, Watch our channels CNBC-TV18, CNBC Awaaz and CNBC Bajar Live on-the-go!