NSE co-location case: Here is how some trading members manipulated the system

NSE co-location case: Here is how some trading members manipulated the system 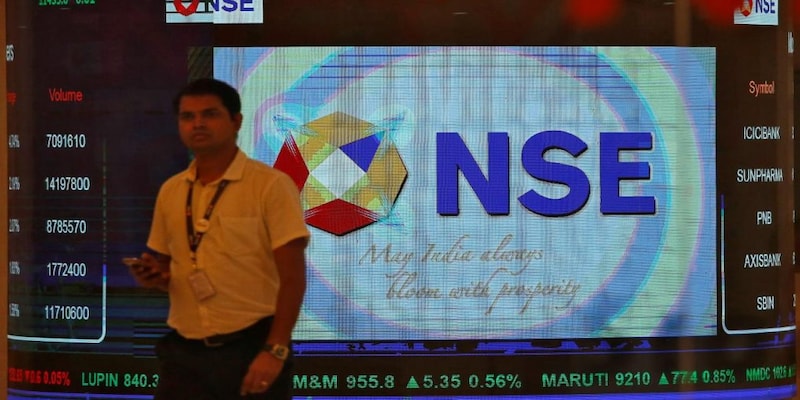 NSE's co-location facility allows low latency and fast execution to trading members. This setup of server gives a 10:1 speed advantage in comparison to other brokers. In its probe, the markets watchdog has found serious lapses on the part of the exchange for allowing preferential access to select brokers.
The matter pertains to some broking firms having preferential access to the NSE’s high-speed algorithmic trading platform through its co-location service between 2011 and 2014. Some of the trading members were able to consistently log in to the NSE systems before the rest.
The probe began back in 2015 when Sebi received complaints against NSE. Tick-by-Tick (TBT) data feed, which provides information regarding every change in the order book, was disseminated over Transmission Control Protocol/ Internet Protocol. Under this protocol, the information is delivered one-by-one unlike broadcast, where everyone gets the price information at the same time. TBT data feed was disseminated sequentially in the sequence trading members (TM) connected/ logged-in to the server.
The first one to connect to the lowest load server would get advantage in terms of receiving the data faster than others. Some people had figured out that the way to game the system lay in being the first one to connect to the server and preferably a server which was the fastest. A server could be the fastest due to lesser load or it could be hardware of the server which was slightly powerful.
Some TMs have made arrangements with NSE staff who would inform them the time when the servers would start, and therefore could be the first to connect.
In addition, the back-up servers that were installed for the purpose of business continuity, whose access should ideally be permitted in case the primary servers went down, were also allowed to be accessed by some TMs as load on such server was low.
In March 2016, Sebi’s technical advisory panel had found lapses in the NSE’s system and recommended a probe. Following this, Sebi ordered a forensic audit of NSE systems and the brokerage firms that secured an alleged unfair advantage. In June 2017 Sebi issued its first show cause notice to the NSE and 14 of its executives alleging violation of the Securities Contract Regulations Act and Stock Exchange and Clearing Corporations norms. Last year, the regulator issued its final show cause notice alleging violation of Prevention of Fraudulent and Unfair Trade Practices norms.
Check out our in-depth Market Coverage, Business News & get real-time Stock Market Updates on CNBC-TV18. Also, Watch our channels CNBC-TV18, CNBC Awaaz and CNBC Bajar Live on-the-go!