The market closed flat after a rangebound session with the BSE Sensex closing 35,176 points and NSE Nifty above 10,700 at 10,716 points. Vedanta and HCL Tech were the top losers in trade today. HCL Tech lost in trade post its Q4 results and Vedanta after the NCLAT said that the insolvency proceedings with Electrosteel Steels remain status quo. Among the winners, Bajaj Auto was among the gainers after posting robust auto sales for April while Kotak Mahindra was the top gainer by gaining more than 5%.

The authority has now asked UltraTech to place a fresh bid before the Committee of Creditors within the next three days. It also asked lenders of Binani Cement to consider UltraTech's revised bid.

Dalmia Bharat was declared as the highest bidder in March. It had offered Rs 6,350 crore.

However, Binani Industries Ltd reportedly signed a bilateral agreement with UltraTech to sell the company which led to Dalmia Bharat writing to the Reserve Bank of India (RBI) to examine the case for violation of Insolvency and Bankruptcy Code (IBC) process. 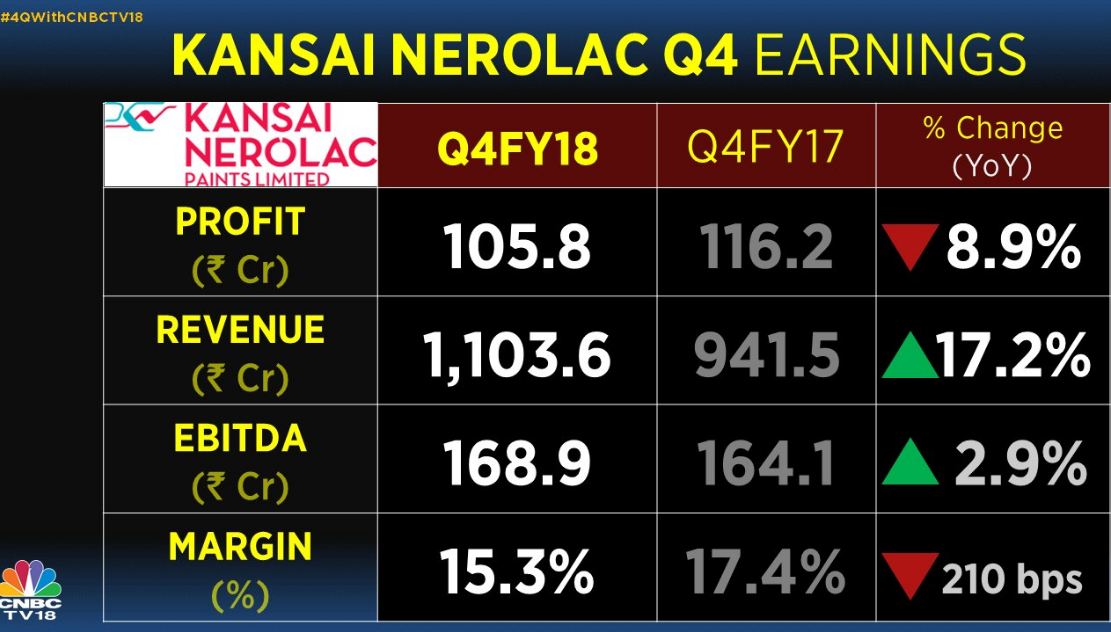 The market has slipped in trade in the last trading hour with the BSE Sensex trading at 35,089 points and the NSE Nifty slips to 10,694, breaching the 10,700 mark. The slip comes after Hero Motocorp posts its profit 2% below the estimate and Welspun Corp posted a net loss in their quarterly earnings. Vedanta, HCL Tech remain to be among the top losers. 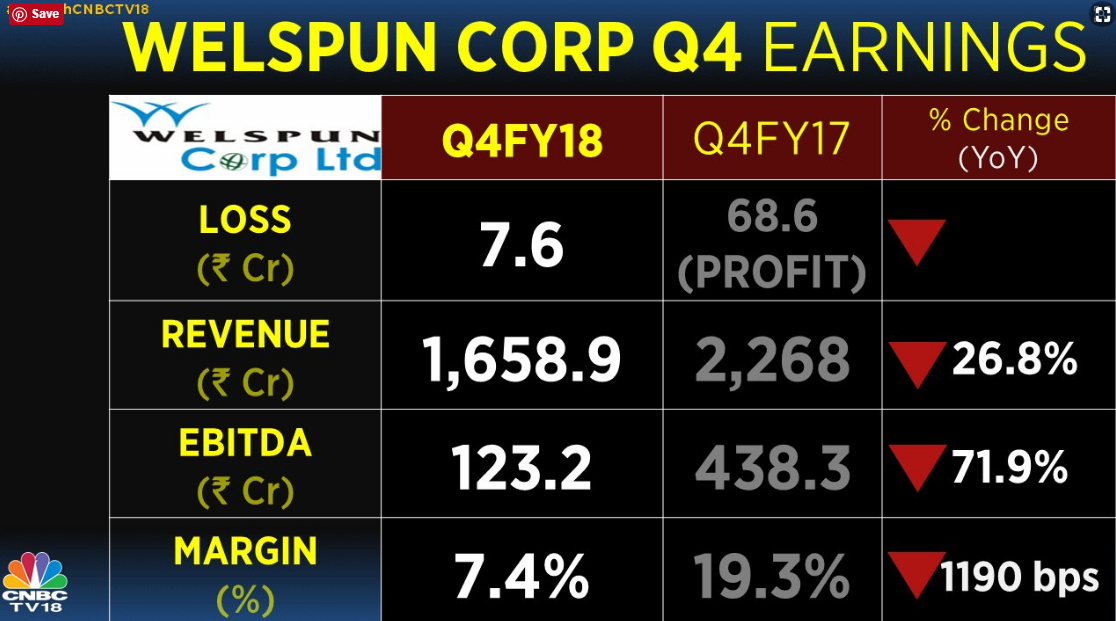 Century Textiles posted its Q4 earnings. Check out the numbers. The market is trading higher with the BSE Sensex trading at 35,308 points and the NSE Nifty at 10,764 points. Kotak Mahindra Bank has been the top index gainer today by gaining more than 5%. The sugar stocks have gained in trade after the Cabinet approved the subsidy for sugarcane companies. Bajaj Auto remains to be among the top gainers after posting robust sales for April.

Don’t follow the example of Donald Trump when it comes to financial planning, business magnate Warren Buffett had once told students, as per a CNBC report.

The old comment by Warren Buffet about Donald Trump is now raising eyebrows of many across the globe.

Buffett made the comments back in 1991 at Notre Dame while talking to students about the perils of borrowing money.

The Indian cabinet approved on Wednesday a proposal to give subsidies to cane farmers for produce they sell to sugar mills, a government source said, as part of efforts to help growers and companies struggling with a glut.

Prime Minister Narendra Modi's administration decided to give 55 rupees ($0.82) for every tonne of cane sold to the mills.

As a drop in local sugar prices to their lowest level in 28 months made it difficult for mills to pay farmers mandatory cane prices, a panel of ministers last month backed plans to give financial support to cane growers, an influential political lobby.