The market closed in the green with the BSE Sensex closing at 35,536 points and the NSE Nifty closed at 10,807 points. Asian Paints was the top index gainer today, gaining more than 5%, after posting robust quarterly earnings yesterday.

IT firm Mphasis today posted a 29.1 percent jump in its consolidated profit after exceptional items at Rs 237.7 crore in the three months to March 31, 2018.

The company posted a profit of Rs 184.1 crore in the same period a year ago. The financial year 2018 has been a break-out year for Mphasis in terms of growth.

Our efforts to leverage solution-led' approach at scale is showing results. We have been able to partner with our clients in their digital transformation initiatives Nitin Rakesh, chief executive officer and executive director, Mphasis, said in a statement.

The market is trading higher towards the close of the market session and the market week. The BSE Sensex is trading at 35,526 points while the NSE Nifty touches 10,800 at 10,806 points. Asian Paints continues to gain more than 5% after posting robust quarterly earnings on Thursday and is the top index gainer.


Indian state-refiner Indian Oil Corp (IOC) has bought 3 million barrels of U.S. crude for loading in June as the arbitrage for American oil to Asia has opened, a senior source privy to the deal said.

IOC, the country's top refiner, has bought 2 million barrels of Louisiana Light Sweet crude and a million barrels of WTI Midland through tender for arrival in July, said the source. The source did not wish to be identified due to the sensitivity of the matter.

The source said US crude competed with other middle eastern and African grades in an open tender. The source declined to reveal the prices and identity of the seller.

France pledged on Friday to push back against the threat of US sanctions against French companies doing business with Iran, in the wake of Washington's withdrawal from the international nuclear agreement with Tehran.

The French government is seeking waivers and longer transition periods from the United States for companies such as Renault and Total, Finance Minister Bruno Le Maire said, while pressing for European Union measures to improve the bloc's "economic sovereignty" in the longer term.

The market is trading higher with the BSE Sensex trading 35,462 points and the NSE Nifty trading at 10,789 points backed by strong global cues. Asian Paints continues to gain more than 5% after posting robust quarterly earnings.

Rain Industries: The quarter had an exceptional loss of Rs 67 crore.


At the outset let me start by clarifying- no this is not a throwback to grammar class, nor is this a piece on linguistics.

Active versus passive is actually the hottest debate in the personal finance sphere in India at the moment.

We’re talking money, your money invested in mutual funds for a long period of time. Which is why along with expectations of compounding returns, the question of compounding costs becomes extremely relevant.

First things first, let’s get to the basics specially for new investors who may not be familiar with the difference between these two forms of investing. 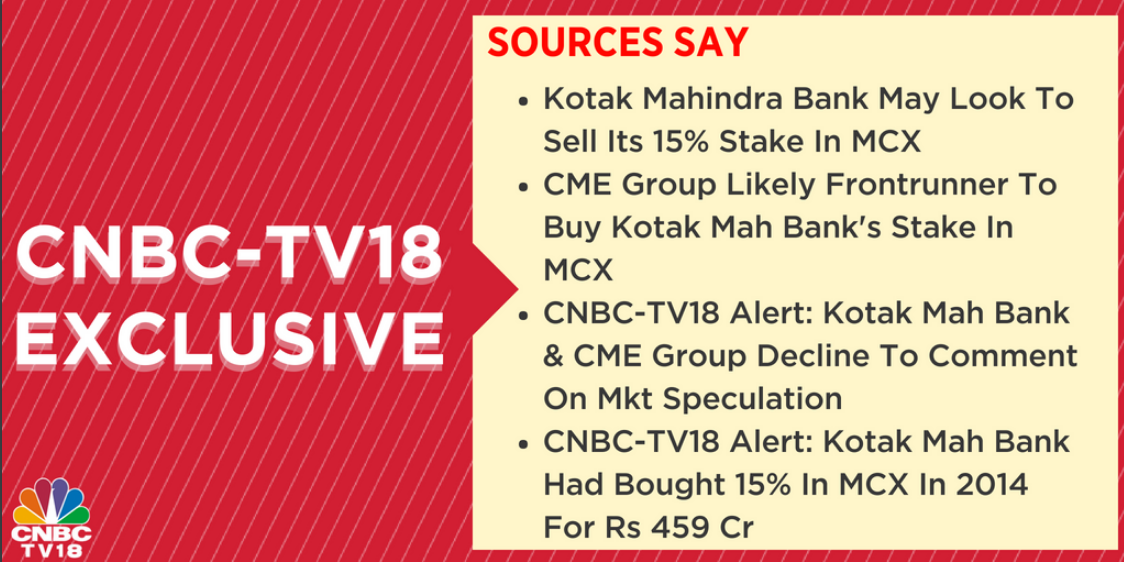 Westlife Development posts a profit in Q4. Check out the numbers.

SpiceJet Ltd posted a 10.8 percent growth in March-quarter profit on Friday, helped by a rise in passenger yields during the period.

Passenger yields, a measure of fares and distance flown, rose 8 percent during the quarter. SpiceJet's market share was the fourth largest in the quarter, according to India's aviation regulator.

Total income from operations jumped about 25 percent to 20.29 billion rupees. 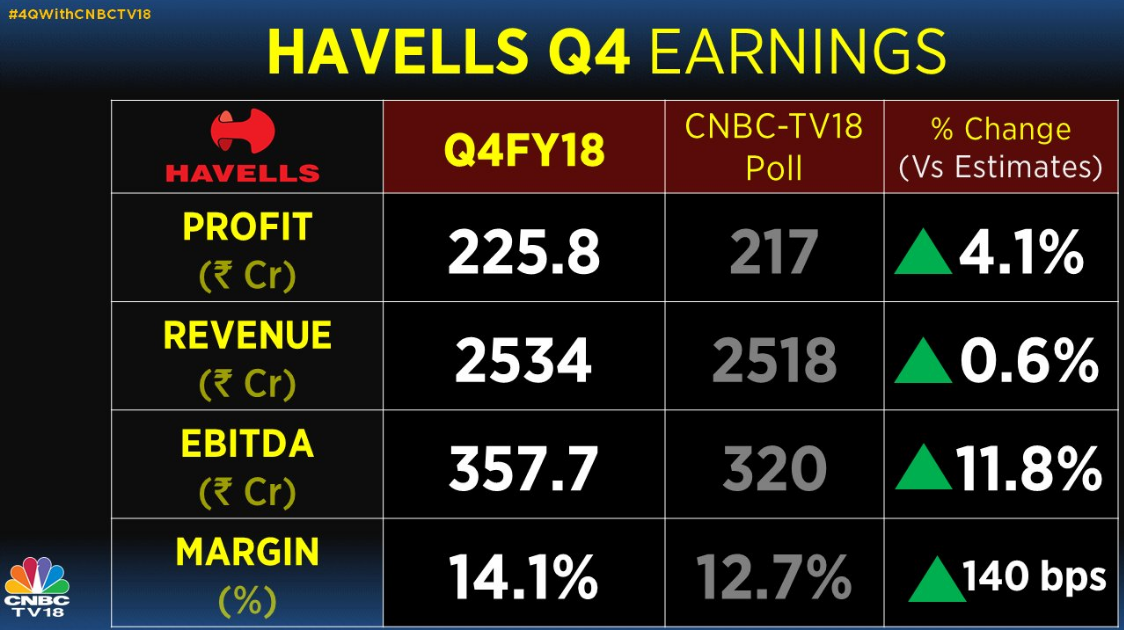