The market closed erasing its session gains after the buzz that JD(S) and Congress are likely to form an alliance for the Karnataka elections. The BSE Sensex closed at 35543 points and the NSE Nifty closed at 10,801 points. The Nifty Midcap and the Nifty Bank also closed in the red. PNB slipped in trade to a 6% loss after announcing its results after the bank was hit by the Nirav Modi scam. The bank posted more than a Rs 13,000 crore net loss in Q4. The market had surged in trade after BJP had a positive lead in the election results. Among gainers, Tata Steel gained in trade after the NCLT approved its bid for Bhushan Steel.

Lupin, a pharma major, reported a net loss of Rs 783.5 crore as against the CNBC-TV18 poll of the company posting a Rs 339.8 crore profit in the Q4 quarter due to deferred taxes and impairment provision on acquiring assets. The pharma company reported a one-time loss of Rs 1,464.3 crore on acquisition deal with the Gavis Group.

The pharma company, in its exchange filing with the BSE, said that the implementation of Goods and Services Tax replaced the excise duty and various other indirect taxes which has led to a mismatch in the sales.

The deferred tax and the 'exceptional items', representing the impairment provision, is pegged at $227.2 million on intangible assets acquired as part of the Gavis group acquisition.

Euro zone economic growth slowed in the first three months of the year and industrial output in March was weaker than expected, data from the European Union's statistics office Eurostat showed on Tuesday.

Eurostat confirmed its earlier preliminary flash estimate that gross domestic product in the 19 countries that share the euro rose 0.4 percent quarter on quarter in the January-March period slowing from 0.7 percent in the previous quarters.

Rupee slips back at day's low. Check out its day-performance. 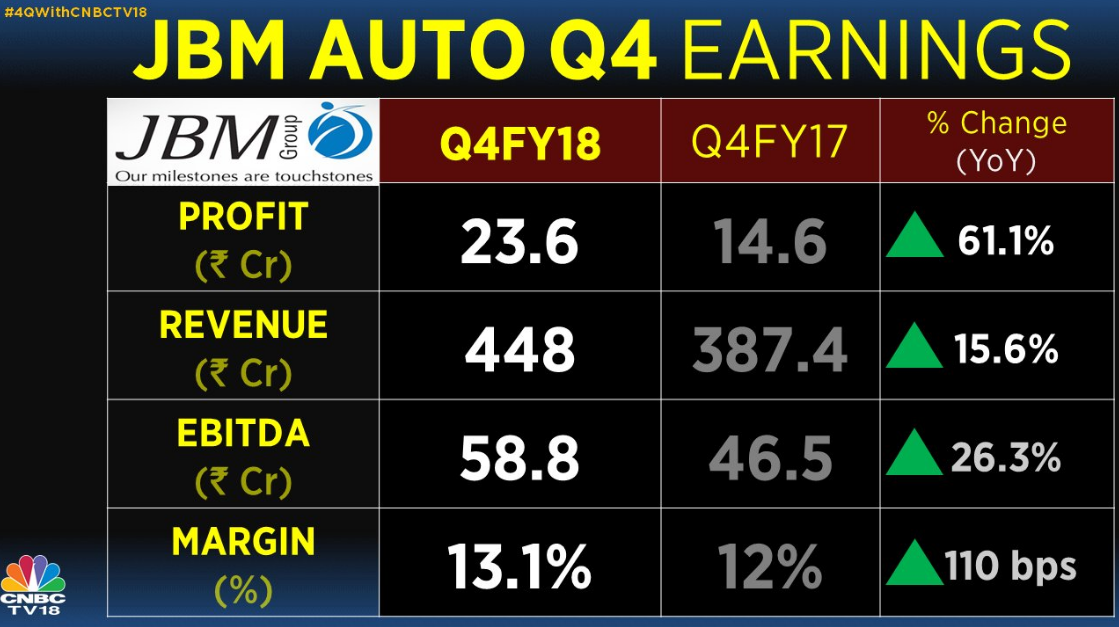 The market has erased the gains it made in the session with the BSE Sensex trading at 35,591 points and the NSE Nifty trading at 10,810 points. The market remains volatile ahead of the Karnataka election results. The Nifty Midcap continues to underperform in trade with more than a 200-point loss. The fall in the indices come after the buzz that JD(S) is likely to join hands with Congress.

These stocks are currently trading at their 52-week low. Check them out.

The meeting will discuss specific plans needed to carry out the April 27 inter-Korea summit declaration, which includes pledges to finally end a seven-decade war this year, and pursue "complete denuclearisation".

North Korea has scheduled the dismantlement of its nuclear bomb test site for sometime between May 23-25 in order to uphold its pledge to discontinue nuclear tests, the country's state media reported on Saturday, a month ahead of a planned North Korea-U.S. summit in Singapore.

MSCI, the US index publisher, said on Tuesday it will include 234 Chinese large cap stocks in its global and regional indexes on June 1, setting the stage for capital markets in the world's second-biggest economy to get a boost from a potential surge of foreign money.

In a quarterly review, MSCI ejected nine companies and added 11 from the proposed MSCI China A Inclusion Index, slightly altering the expected weighting that the Chinese stocks will have in MSCI's emerging market index. It did not explain why some companies were added or removed.

Rupee remains volatile in trade at 67.64 against the US dollar.

Market slips from highs ahead of Karnataka election results; Nifty falls back below 10,900.

The market has slipped from its highs ahead of Karnataka's election results with the BSE Sensex trading at 35,784 points and the NSE Nifty trading at 10,872 points.

The market had started to extend gains right after the buzz that the BJP was taking the lead with 115 seats. The seats have now fallen to 107, indicating it to be the reason for the sudden slip in trade.

The surge in the market trade was seen as soon the BJP showed to be taking the lead.

Tata Steel at a 2-week high after NCLT approves its bid for Bhushan steel.

The stock is gaining more than 2% n trade.

#Karnataka - definitely a boost to market sentiment. After 4 months of significant underperformance, 'deserving' mid and small-caps are likely to bounce back strongly! Just in: Vittorio Colao, Vodafone chief,  will step down in October after 10 years of being in charge.

He will be succeeded by Nick Read, the chief financial officer of the company.

Crude oil prices held near 3-1/2-year highs on supply concerns, while the dollar edged higher, underpinned by a rise in U.S. bond yields.

MSCI's broadest index of Asia-Pacific shares outside Japan fell 0.8 percent after rising the previous day to its highest since late March. The index had rallied for three straight sessions prior to Tuesday.

Japan's Nikkei dipped 0.1 percent, with its surge to a three-month peak bogging down.


"It looks like market is wanting BJP to win Karnataka elections and so have rallied," said Gautam Chhaochharia, Managing Director and Head-India Research, UBS Securities.

"However, beyond a couple of days this political significance will lose its value and other factors like monsoon, earnings, global macro headwinds and the likely support to the rural economy by the government might come to the fore," said Chhaochharia.