Market closes in the green, Nifty inches towards 10,700-mark.

The market closed in the green with the BSE Sensex closing with almost a 200-point gain and the NSE Nifty closing at 10,688 points. The market closed positive, after a good trading session, amid the rupee recovery, fall in the crude prices and most global cues gaining in trade. Oil marketing companies and pharma stocks were the top gainers in the session today while IT stocks were among the top losers.

Commerce Minister is seeking an urgent release of the exporters'  refunds.

Oil prices extended losses on Monday as Saudi Arabia and Russia said they may increase supplies while US production gains show no signs of slowing.

The market is trading in the green amid rupee recovery and the fall in the crude oil prices with the BSE Sensex trading at 35,199 points and the NSE Nifty, inching towards 10,700, at 10,699 points. The Sensex is surging nearly 300 points in the last hour of trade. The market remained upbeat for the third consecutive session today. The oil marketing companies remain among the top gainers while the IT stocks are losing in trade.

Watch: Sebi Is working on a contract design for petrol, diesel future products.

Who will get credit for offering health insurance under ‘Ayushman Bharat’, which is better known as ‘Modicare’, to India’s disadvantaged?

This seems to be the burning question before some non-Bharatiya Janata Party (BJP) ruled state governments, which are showing reluctance to sign up for one India’s most ambitious health care programmes proposed by the central government.

Given the scheme’s game changing potential and with 2019 general elections round the corner, opposition parties cannot let the centre walk away with all the expected political goodwill if at all Modicare meets its roll out timeline.

NTPC posted its quarterly results. Check out the numbers. 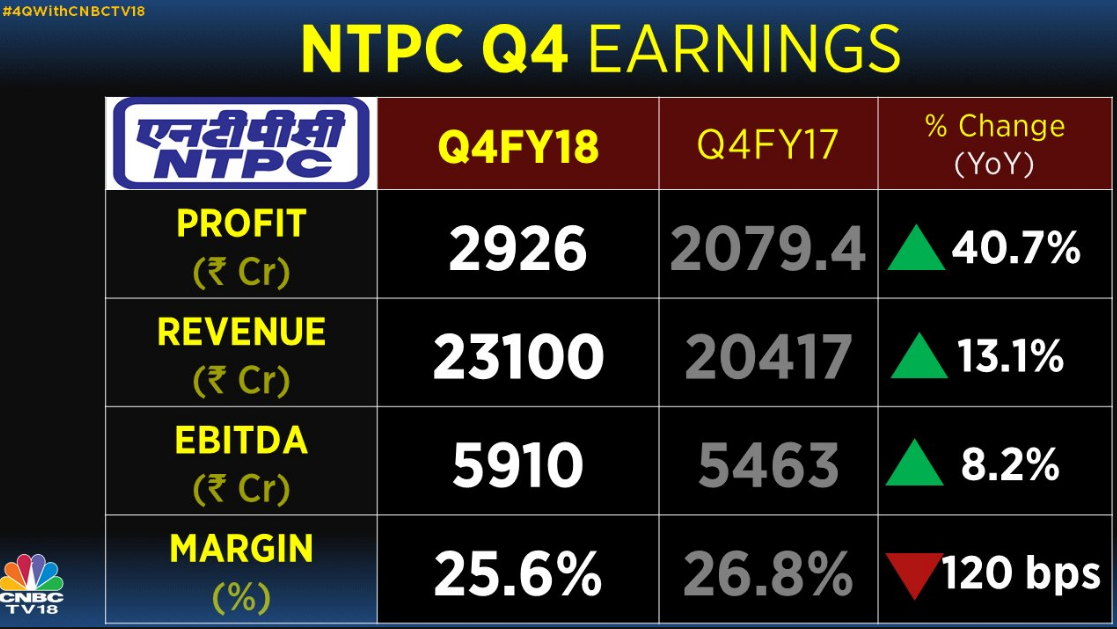 Just in: Sebi Is working on a contract design for petrol, diesel future products. 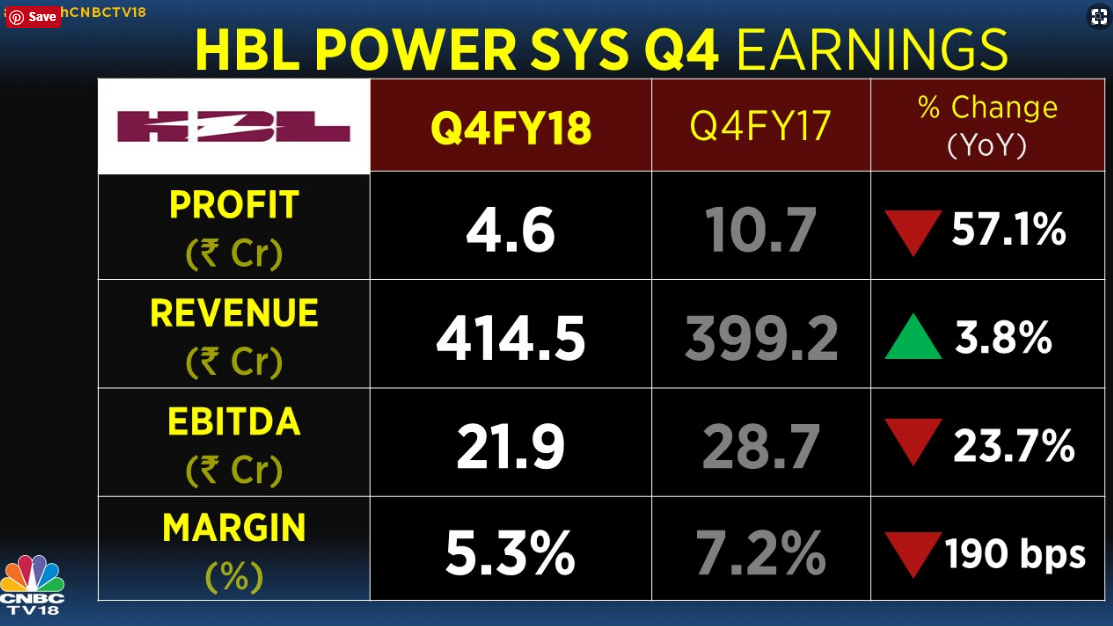 The pump prices surged to a record high on Thursday, raising pressure on the government to find a solution to provide relief to consumers without taking a hit on its finances.

India has the highest retail prices of petrol and diesel among South Asian nations as taxes account for about 40-50 percent of pump prices.

The country is particularly at risk from stronger global crude oil prices because it is the third biggest importer of the commodity, buying about 80 percent of its oil needs.

Oil Minister Dharmendra Pradhan said that the government is in discussion to find a resolution.

The oil marketing companies continue to surge in trade amid falling oil prices.