The market closed in the red with the NSE Nifty dropping around 40 points in trade to close at 10,715 points and the BSE Sensex dropping almost 100 points, at 35,246 points. Idea Cellular and Dr Reddys Labs, losing more than 2% in trade and are among the top index losers while ONGC gained nearly 3% amid high global crude prices. 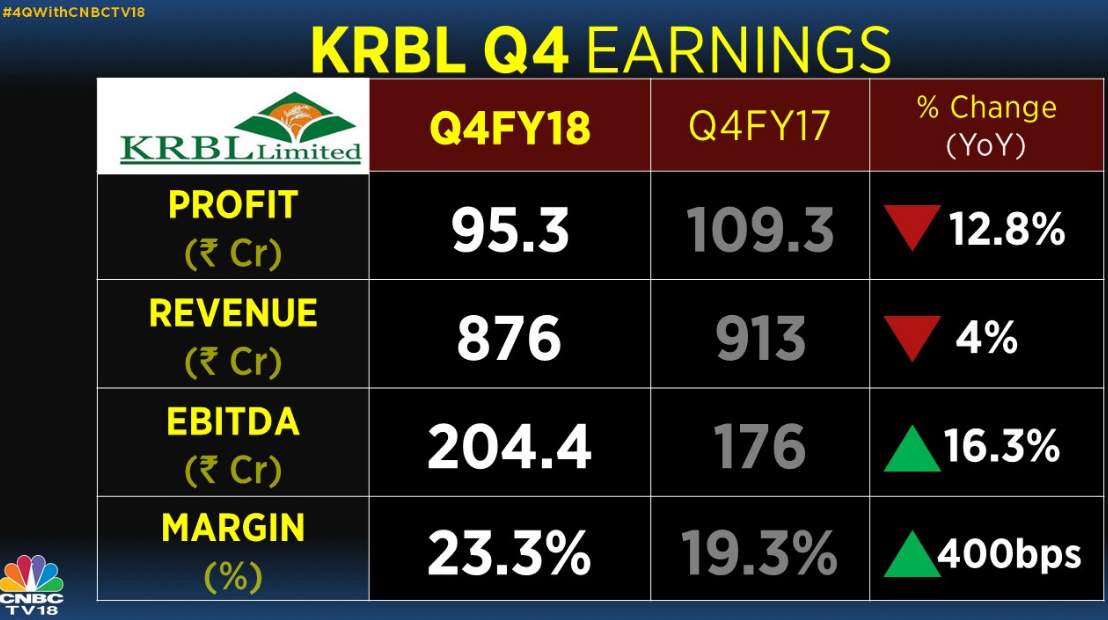 The market is trading flat in the last trading hour with the BSE Sensex trading at 35,304 points and the NSE Nifty at 10,723 points. ONGC continues to gain in trade amid high global crude oil prices and Bharti Airtel gains after the apex court approved the Airtel-Telenor merger while Dr Reddy's Labs, Idea Cellular, lose in the trade.

Just in: Supreme Court refuses to intervene in the Binani resolution process. 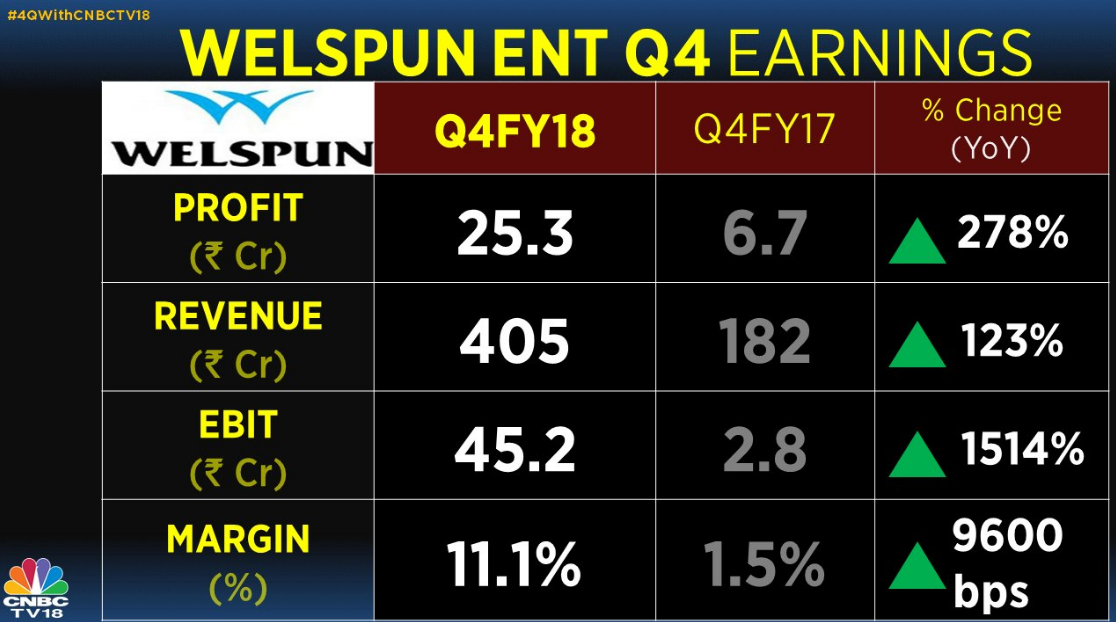 Fino Payments Bank is looking to raise up to Rs 300 crore through a share sale by October, a top official has said.
"We should raise Rs 300 crore by September-October," managing director and chief executive Rishi Gupta told reporters here.

He said the share sale will consist of both fresh issue of shares and offer for sale by promoters, and the proceeds will be used for business expansion, technology and marketing, and a secondary deal where existing investors will dilute their stakes. The bank, which has ICICI Bank, IFC and the state-run oil marketeer BPCL among others as shareholders, is in the final stages of appointing merchant bankers for the share sale, he said.

Just in: L&T Infotech signs an MoU with Lymbyc Solutions for AI-related solutions.

Chinese telecommunications company ZTE has halted its main operations after US authorities cut off its access to American suppliers as President Donald Trump steps up pressure over trade and technology issues with Beijing.

"Major operating activities of the company have ceased" as a result of the US Commerce Department "denial order" issued last month, ZTE said in a statement issued late Wednesday.

The Commerce Department has imposed a seven-year sales ban on ZTE in a case involving exports of telecom gear to Iran and North Korea.


Securities and Exchange Board of India (Sebi) and the Reserve Bank of India (RBI) are likely to extend the close time by three hours for currency derivatives to 8 PM, Moneycontrol reported.

For almost a decade, the exchanges were seeking longer trading hours and now, the sources told the news website on Wednesday, that the two regulators are convinced.

Multiple names are in the fray for the next RBI's Deputy Governor. Check out the details.

The market has slipped in trade and is off its highs with the BSE Sensex trading at 35,298 points and the NSE Nifty trading at 10,726 points. Idea Cellular is currently the top index loser while ONGC is the top index gainer. Zee Entertainment is gaining ahead of its earnings. Tata Steel is also losing in trade after the buzz that the firm is facing troubles with the Bhushan Steel resolution process.

Rupee recovers and is now trading at 67.24 against the US dollar.