Nifty50 begins Samvat 2079 with a bang, a look at key factors at play in the market

Nifty50 begins Samvat 2079 with a bang, a look at key factors at play in the market 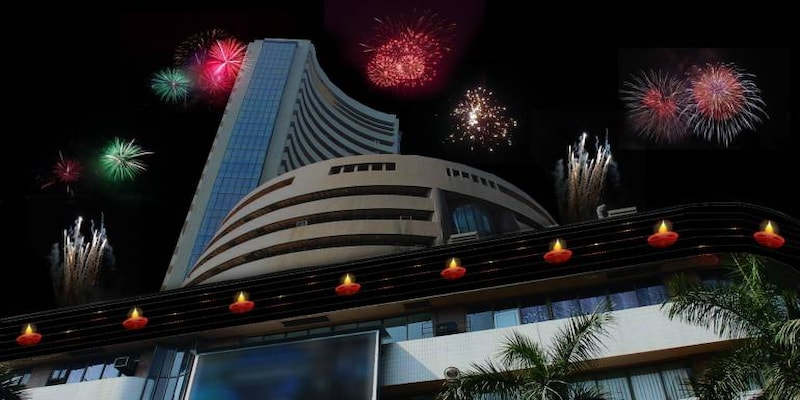 Dalal Street will enter Samvat 2079 with a special Muhurat trading session from 6:15 pm to 7:15 pm on the day of Diwali. Here's a look at key factors influencing the market.

Dalal Street kicked off Samvat 2079 — the New Year according to the Vikram calendar — with a surge of more than one percent in a special, one-hour Muhurat trading session on the day of Diwali 2022. The Nifty50 benchmark slipped 1.4 percent in Samvat 2078 — the year that began on Diwali 2021 and ended on the eve of Diwali 2022 — in what was the first negative return in a Diwali-to-Diwali year in seven years.

Here's a look at some of the key factors influencing the capital market on the onset of Samvat 2079:
Fund flows
Foreign institutional investors have remained net sellers of Indian shares for much of October, which could be a 12th month of outflows for Dalal Street in 13 months, according to provisional exchange data.
This outflow is a primary reason behind a pause in the Indian market following a near unidirectional rally to all-time highs that ended in October 2021.
Foreign institutional investors took out a net Rs 3.7 lakh crore from Indian shares in Samvat 2078. This is in contrast to inflows of Rs 97,311 crore the previous year. Interest rate hikes
Major central banks have raised COVID-era interest rates in order to tackle red-hot inflation. However, they have the Herculean task of ensuring too much tightening of policy doesn't hamper economic growth.
The RBI has raised the repo rate — the key interest rate at which it lends short-term money to commercial banks — by 190 bps to 5.9 percent in four instalments since May 2022.
Its US counterpart — the Fed — has raised the benchmark rate range by a total of 300 bps in five revisions since March 2022.
Macroeconomic data
Inflation in major economies including India and the US has stayed above central banks' comfort zone. In its last review, the RBI maintained its retail inflation forecast for the year ending March 2023 but lowered its GDP projection by 20 basis points.
RBI Governor Shaktikanta Das said the Indian economy remains resilient, having withstood shocks from COVID and the Ukraine conflict. 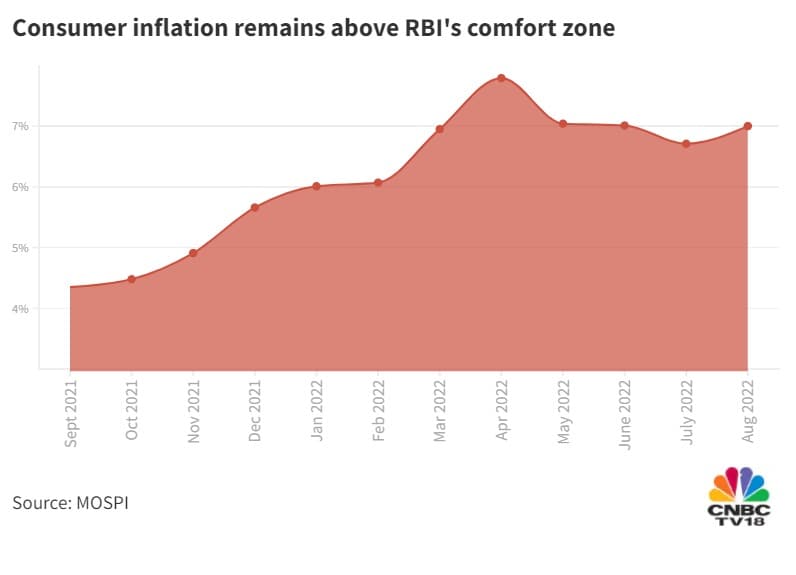 Financial results
It has been a largely positive earnings season so far. A number of blue-chip companies, especially private banks, have exceeded Street expectations as the earnings season for the July-September period gathers steam.
Analysts are banking on festive-season demand and relative easing of input costs to aid corporate profitability.
Currency fluctuation
The rupee has hit a series of lifetime lows against the US dollar, as the greenback continues to hover near 20-year highs against six other peers.
Many analysts are of the view the rupee is likely to stay more resilient among most Asian and emerging market peers even as it has depreciated by about 12 percent so far in 2022.
Crude oil
Wild swings in crude oil have sent shockwaves to global equities for much of 2022. Although crude oil prices have eased about 35 percent from a 14-year high in March, they are still up almost 15 percent so far in 2022.
Geopolitical tensions
The ongoing war in Europe since Russia's invasion of Ukraine in late February continues to put pressure on global markets and the world economy, hampering the pace of recovery two years into the pandemic.
Many experts foresee an extended period of higher geopolitical tensions across commodities owing to the war.
Check out our in-depth Market Coverage, Business News & get real-time Stock Market Updates on CNBC-TV18. Also, Watch our channels CNBC-TV18, CNBC Awaaz and CNBC Bajar Live on-the-go!