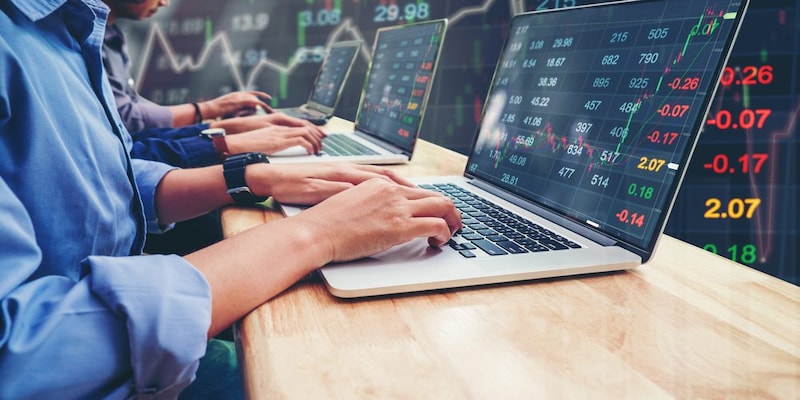 After the Fed rattled the global markets with a third straight rate hike of 75 bps, all eyes will be on a scheduled policy review by the RBI's Monetary Policy Committee on Dalal Street this week. Investors will also track movement in the rupee and any alarming trend in foreign fund flows closely.

All eyes will be on the RBI's policy statement on Dalal Street this week, besides movement in the rupee against the US dollar and foreign fund flows. The outcome of three-day deliberations of the central bank's Monetary Policy Committee comes days after the Fed delivered a third back-to-back increase of 75 bps in the key US interest rate to counter red-hot inflation.

The week that was

Indian equity benchmarks Sensex and Nifty50 fell more than one percent lower last week — a second straight weekly loss, amid selling pressure in the financial services pack.
The rupee slumped to a record closing low of 80.99 against the dollar at the fag end of the week, after hitting an unprecedented 81.23 during the session.
Globally, the Fed's third big rate hike and hawkish commentary, and rising geopolitical tensions continued to keep investors nervous. Friday's fall was more due to the weakening rupee, which impacts banking and financial services, said AK Prabhakar, Head of Research at IDBI Capital Markets.
"The entire BFSI pack has been an outperformer in the recent past and that is where the problem lies,” he told CNBCTV18.com. 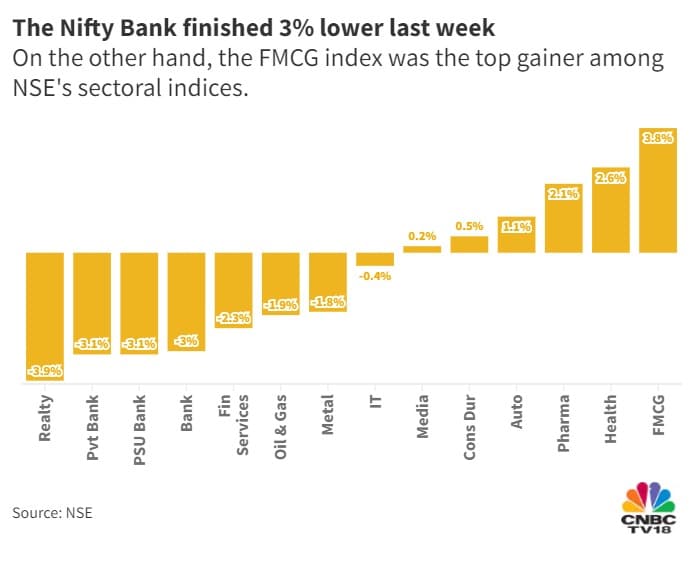 On the other hand, gains in spaces such as FMCG and healthcare lent some support.
A total of 31 stocks in the Nifty50 basket finished the week in the red. PowerGrid, Shree Cement, UltraTech, NTPC and Hindalco were the top laggards. IndusInd, Coal India, Kotak Mahindra Bank, Larsen & Toubro and HDFC Bank — falling around 3-4 percent each — were also among the blue-chip stocks that fell the most. 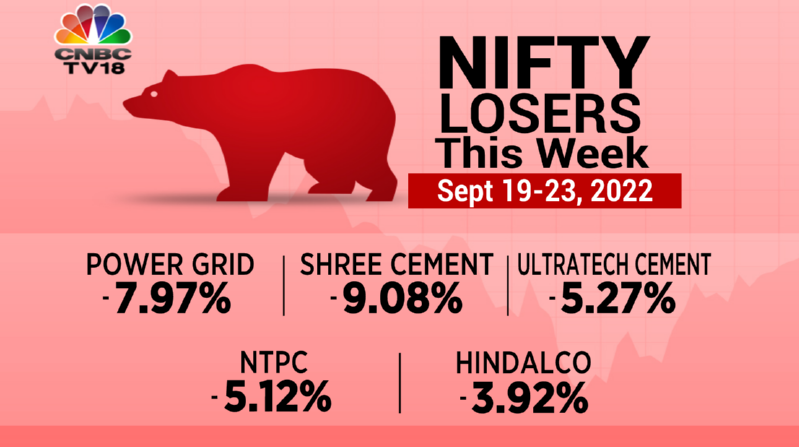 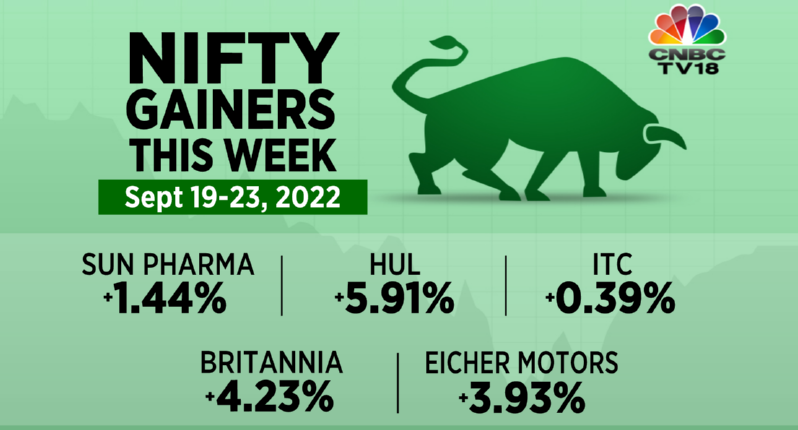 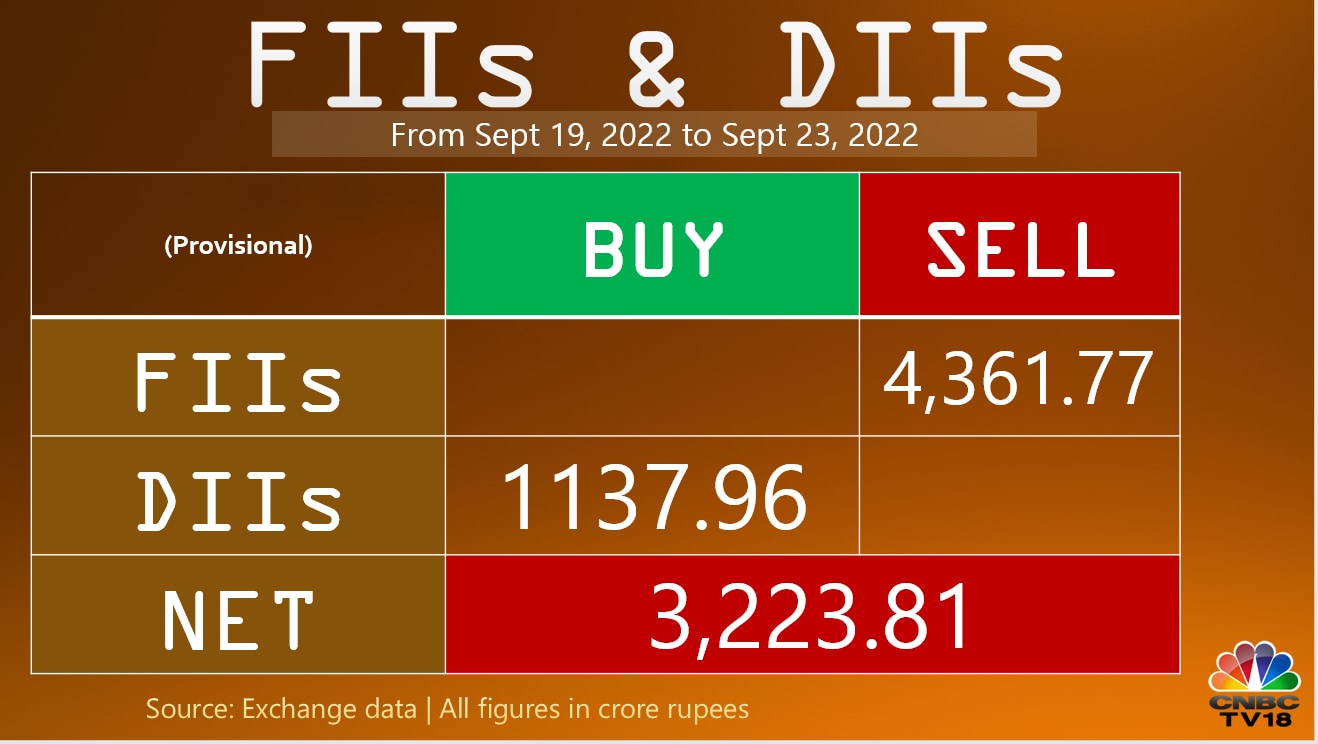 Here are the key factors and events that are likely to influence Dalal Street in the week beginning September 26:
DOMESTIC CUES
Monetary policy
The RBI is due to announce the outcome of three-day deliberations of its Monetary Policy Committee at 10 am on Friday. The central bank is widely expected to announce a hike in the repo rate — the key rate at which it lends short-term funds to commercial banks.
All eyes will be on RBI Governor Shaktikanta Das's commentary after the release of the policy statement for clues on the future course of rates and clarity on the central bank's assessment of the state of the economy.
Macroeconomic data
Data on production in eight core sectors — coal, oil, natural gas, refinery products, fertilisers, steel, cement and electricity (together known as infrastructure output) — is due later that day.
IPO market
Harsha Engineers will debut on in the secondary market on Monday. Shares in Harsha — a manufacturer of precision bearing cages — were available for bidding in a price range of Rs 314-330 in multiples of 45 under its IPO, which concluded on September 16 with an overall subscription of almost 75 times the equity on offer. 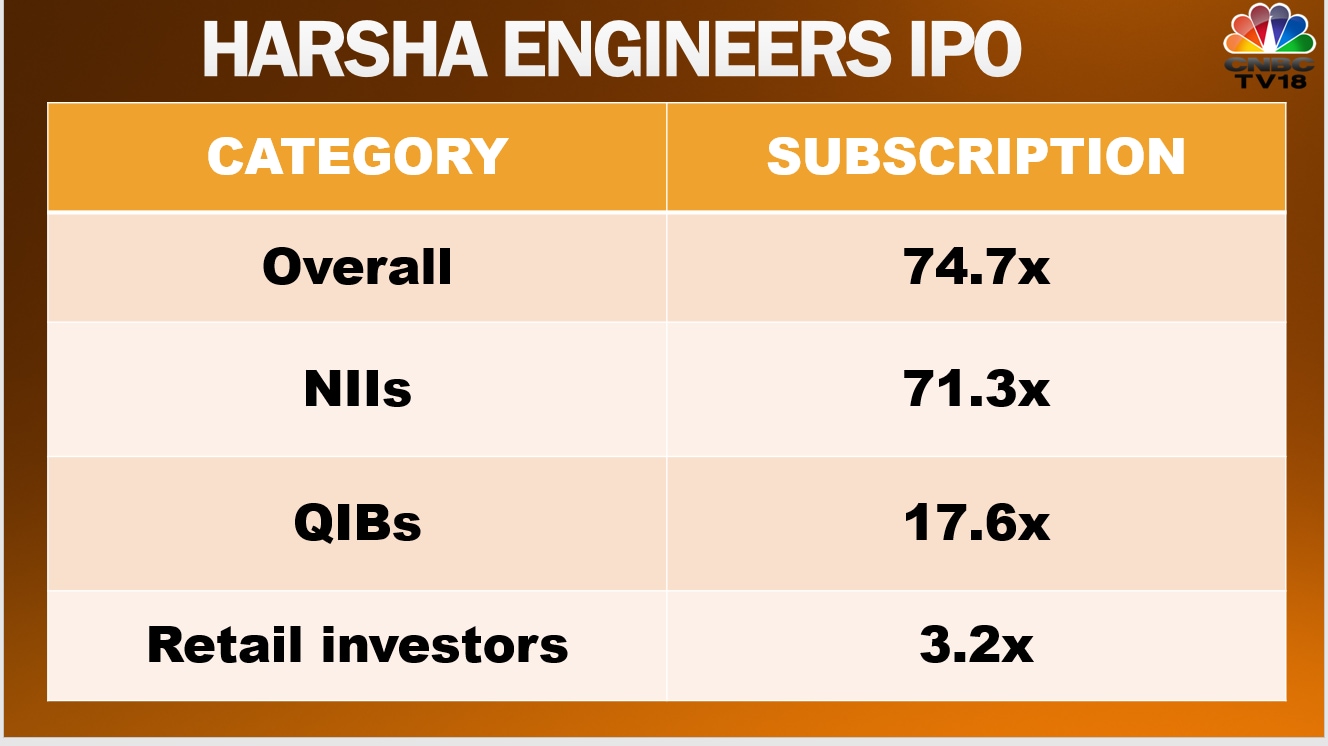