The Sensex and the Nifty50 managed mild gains in early deals on Friday led by IT stocks, though auto and oil & gas shares limited the upside. Volatility persisted as Dalal Street entered the last trading week of the current monthly derivative series.

Indian equity benchmarks managed to rise on Friday amid mixed moves across other major markets around the globe as concerns persisted about the impact of steep hikes in benchmark interest rates on economic growth. Buying interest in IT shares pushed the headline indices higher though selling pressure in auto, healthcare and select financial shares played spoilsport.

The Sensex rose as much as 179.3 points to touch 61,929.9 at the strongest level in the first few minutes of trade and the Nifty50 climbed to as high as 18,394.6, up 50.7 points from its previous close — each rising 0.3 percent.
Volatility persisted as Dalal Street entered the last trading week of the current monthly derivative series.
A total of 41 stocks in the Nifty50 basket began the day in the green. Asian Paints, Apollo Hospitals, UPL, Kotak Mahindra Bank, BPCL, HCL Tech, Divi's, Larsen & Toubro, Bharti Airtel and Tata Consumer — rising around half a percent each — were the top gainers.
On the other hand, Mahindra & Mahindra, Hero MotoCorp and Titan — declining around half a percent each — were the top laggards. 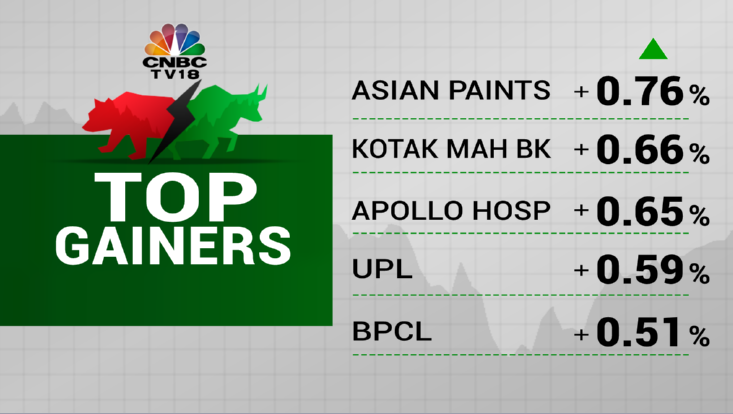 Most spaces saw buying interest, with the Nifty PSU Bank rising 0.4 percent at the open. Analysts expect some more of sideways moves before a clear breakout on either side.
"There are no major global or domestic triggers that can move the market decisively for now. Therefore, it is likely to meander around the current levels, with 18,400 Nifty is acting as resistance, a move above which necessitates some strong triggers. There is no trigger to push the market decisively into sharp correction territory either," said VK Vijayakumar, Chief Investment Strategist at Geojit Financial Services.
Tata Motors shares slipped as much as 0.4 percent to Rs 422.1 apiece on BSE, after the news that an exemption from excise duty on electric vehicles will be removed from April 2025.
Wipro shares rose half a percent after the IT major announced the opening of its Asia Pacific, Middle East and Africa headquarters in Dubai.
Paytm shares swung between gains and losses after hedge and long-only funds acquired SoftBank-owned shares in the digital payments company though a block deal. 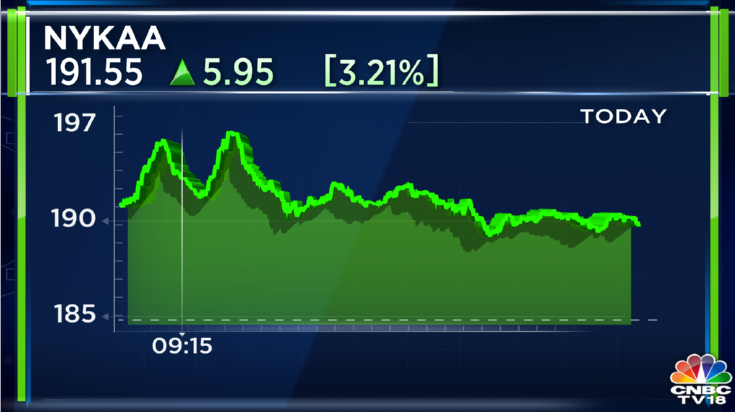 The Nykaa stock rose after 5.4 crore shares of the company — representing 1.9 percent of its equity — changed hands in block deal.
"A significant trend in the market now is the bloodbath in the new-age digital companies triggered by the end of the lock-in period for initial institutional investors. Some of these stocks may turn out to be big wealth creators in the long run," said Vijayakumar.
Overall market breadth was skewed in favour of the bulls, as 1,499 stocks rose and 1,125 fell in early deals on BSE.

The rupee appreciated 0.1 percent to 81.57 against the US dollar. 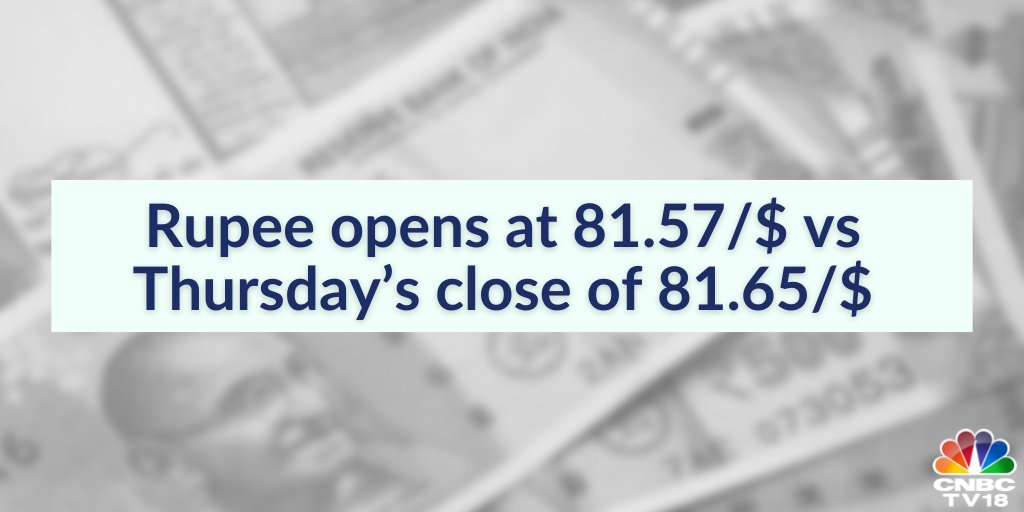