How has 2019 been so far for Indian investors?

Updated : June 26, 2019 12:11 PM IST
There has been immense pain in some frontline stocks.
A comparison between India and the global markets shows a massive underperformance.

The halfway mark of the year is a good time to reflect where the stock market stands. An optimist would say: we are up near 9 percent in 2019 and both the pillars of the Nifty Bank and the Nifty IT are up between 12 percent and 13 percent. But, that is where the good news ends.

There has been immense pain in some frontline stocks. While the midcap and smallcap indices have underperformed, the broader market stocks have been in disarray.

A comparison between India and the global markets shows a massive underperformance. The Nifty earnings, however, are expected to show up in the second half, post a favourable election verdict. 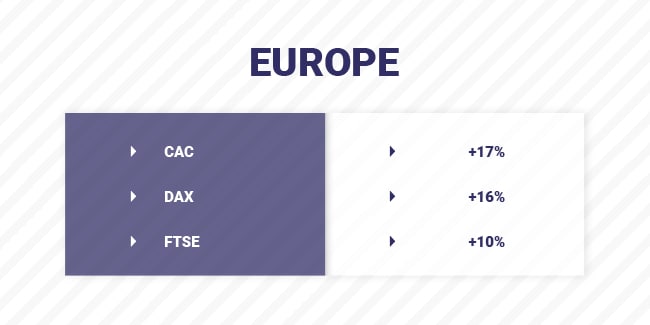 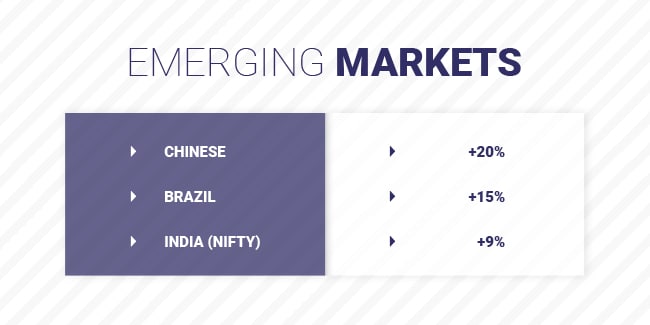 Stocks that traded at premium valuation got a little more expensive as the flight-to-safety took centre stage. Top gainers on the Nifty reflect that as Titan trades at 53x FY20 EPS and Bajaj Finance trades at more than 6.5x its FY21 book value. 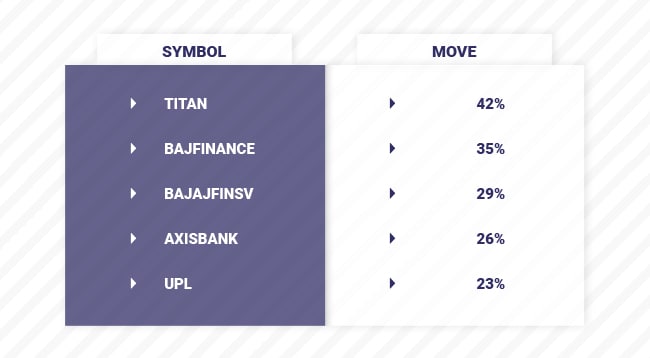 The rally has been skewed

The Nifty has rallied a near 1000 points in 2019 primarily due to select heavyweight stocks. From the Nifty losers, Yes Bank has been having fundraising issues and the stock has only drifted lower. For Zee, the street awaits clarity on the long-awaited stake sale by promoters. While auto stocks have felt the heat as consumer demand has slowed down, inventory levels have moved up and there has been no relief coming on the currently high GST slab of 28 percent. 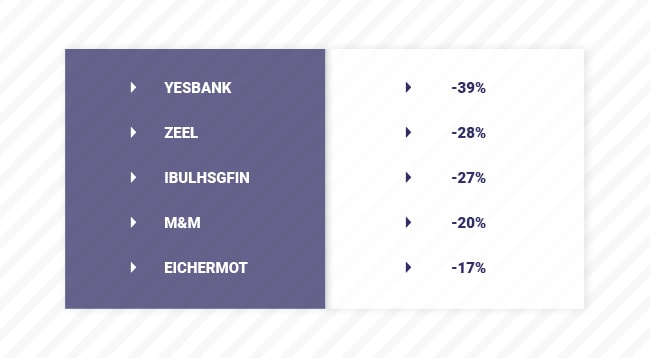 Though the Nifty and Sensex have given decent returns in 2019, the broader markets have struggled with the BSE Midcap and BSE Smallcap indices down between 4 percent and 5 percent in 2019.

Liquidity crisis, auditor issues, high debt and high promoter pledge have plagued some midcap stocks in 2019 and resulted in a sharp correction in a whole host of stocks. 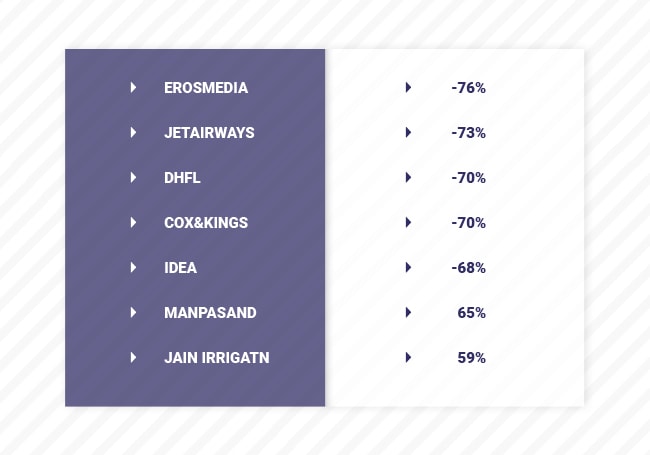 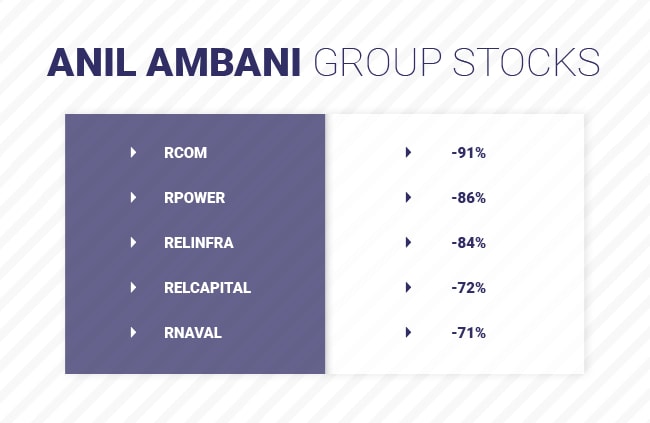 Godrej Properties has given a whopping 50 percent returns though the real estate market has been having a rough ride. From the specialty chemicals space, SRF has also given good returns and Solara Pharma has continued to deliver solid numbers. Striking a balance between the erstwhile safest and most boring investment gold and maybe the most volatile investment the Bitoin would have also given you an interesting looking portfolio. 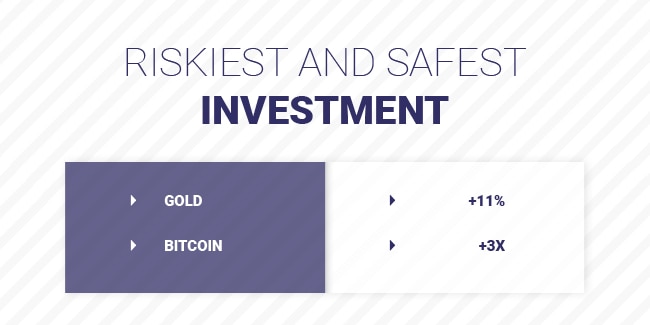