FTSE keeps India on watchlist for EM Bond index inclusion, to reassess in 2023

FTSE keeps India on watchlist for EM Bond index inclusion, to reassess in 2023 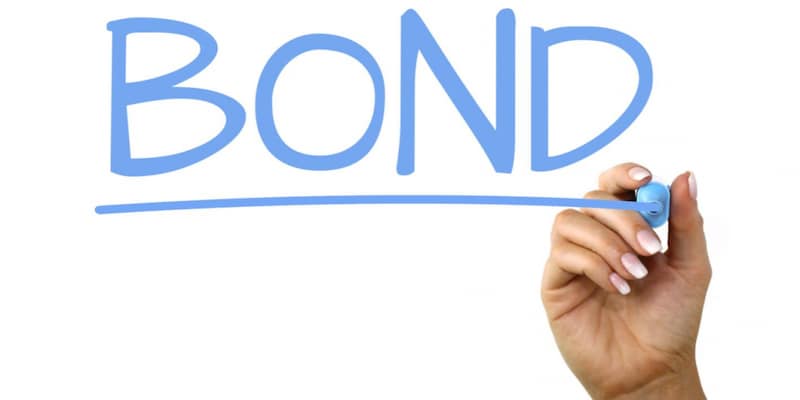 There will be ongoing dialogue between FTSE and the Reserve Bank of India, the company said, acknowledging local policy makers' commitment to the development of the market.

Indian government bonds have been placed on the watchlist by FTSE Russell, a subsidiary of London Stock Exchange Group, for a possible upgrade to Market Accessibility Level '1' and for inclusion in the FTSE Emerging Markets Government Bond Index (EMGBI).

India is the only large emerging market (EM) that is not part of any global bond indexes.
In its latest update, the index provider said it continues to engage with its index users and Indian market authorities about ongoing market structure reforms, focusing specifically on securities that are available through the Fully Accessible Route.
India will now be reassessed again for inclusion in March next year.
There will be ongoing dialogue between FTSE and the Reserve Bank of India, the company said, acknowledging local policy makers' commitment to the development of the market.
The market now awaits the outcome of the monetary policy committee meeting today as well as the index review by JPMorgan Chase in the coming days. Earlier, JPMorgan had delayed India's inclusion in its emerging market global index due to operational problems.
Back when India opened its equities to foreign portfolio investors (FPIs), in the early 1990s, bonds were still kept out of their purview as the approach was cautious because of the potential impact on the currency. The primary worry has been about hot money will come out but more importantly, go out when there is a crisis-like situation and the currency will get unhinged.
But things started to change from 2013 onwards. Since then the government has taken various steps like merging the QFI and the FII and other categories into one entity called the FPI and many other things. All of it kind of culminated in a pool called the fully accessible route (FAR) in which the government every year puts certain government securities into. And this pool is now fully open to foreign ownership.
Also Read: India's entry into global bond indices and its implications - what experts have to say
Check out our in-depth Market Coverage, Business News & get real-time Stock Market Updates on CNBC-TV18. Also, Watch our channels CNBC-TV18, CNBC Awaaz and CNBC Bajar Live on-the-go!