Achieving new highs, IPOs: The year it was for Indian markets in FY 17-18

Achieving new highs, IPOs: The year it was for Indian markets in FY 17-18 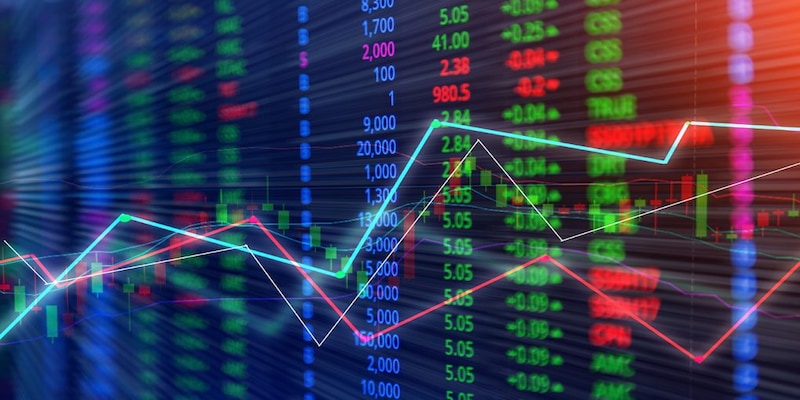 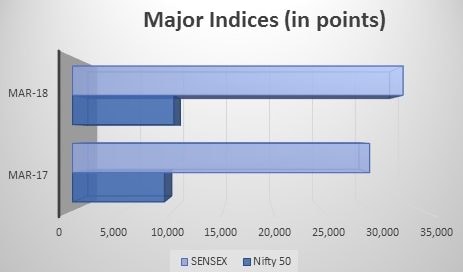 Concerns over political uncertainty over future elections added to woes, while falling credit quality, and a rising number of defaulters contributed to the decline in indices.

"Globally, rising interest rate scenario in the US, rising bond yields, trade war between the US and China, not forgetting risk of an inverted yield curve is an early sign of the US economy entering into recession, which increases the risk of a decline in the business cycle,” IIFL said.Implementation of Goods and Services Tax (GST), Real Estate Regulatory Authority (RERA) in real estate and better earning season for corporates supported gains, in addition to the moderate consumer price index (CPI) inflation stood positive for the market Initial Public Offerings:
Nearly 190 companies started trade on the bourses in the financial year 2017-2018 with a total worth of about Rs. 74,000 crore.
About 13 companies had an issue size of Rs. 1,000 crore which include companies such as:
> General Insurance Corporation of India at Rs. 11,373 crore
> New India Assurance at Rs. 9,600 crore
> SBI Life Insurance at Rs. 8,386 crore
> Bandhan Bank at Rs. 4,473 crore
While most of these IPOs have given high returns, some IPOs listed at a discount and added to losses.
Here are the top companies which listed at a premium in FY 2017-18.