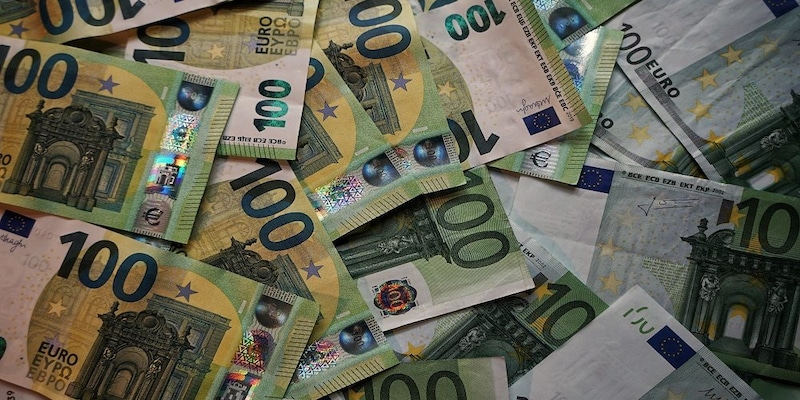 Euro crossed its 2-year high and had the sharpest decline of nearly 1.7 percent since April, both in the same month.

What a roller-coaster month it has been for the EURO! It crossed its 2-year high and had the sharpest decline of nearly 1.7 percent since April, both in the same month. Well, since the pair is below its crucial 1.1650-mark, what’s next on the cards for the pair?

The Euro is witnessed to have set a downside momentum since the beginning of the last week, as investor risk appetite faltered, leading to declines for stock markets and the Euro. Going forward, it seems to extend the momentum in the short run as the pair is vulnerable to the below-given developments:
Second wave of COVID:
The Euro-Zone is in the middle of the second wave of infections, with new restrictions announced in France, Spain and the UK. The pandemic continues to take its toll on economic progress, with dimming macroeconomic figures indicating that the possible recovery would take much longer than initially estimated. More hints about the economic health of major economies are due in this week, with the EU Economic Sentiment Indicator and German Retail sales prints that will help to analyse the state of economic activity. Overall, concerns about COVID containment and damaged confidence in the Euro’s ability to deliver further returns after the ECB mentioned about its strength earlier in September can weigh the pair.
Broad-based Structural Weakness: For several years ECB policymakers have been unable to meet the below, but close to 2 percent inflation target owing to structural weaknesses in the bloc’s economy. This is a reason why the ECB is concerned about strength in the Euro rate. A stronger Euro shall incentivise the economy in promoting imports by making them cheaper to buy which can thereby reduce inflation by cutting the prices paid by consumers. Hence, policymakers warned that the strength of the euro could trigger a reaction from officials if it continues to drag inflation away from its target, thereby making the pair vulnerable.
Increased Dollar Demand: The dollar has taken the front foot since the safe-haven demand has regained momentum as the presidential debate will take center stage. The first debate will be dedicated to different topics, such as the economy, coronavirus, riots, and the Supreme Court, among other things. Also, the Dollar recovered sharply last week due to risk-off tone, leading to declines for stock markets with multiple contributors to the sell-off including US-China tensions and the on-going absence of US financial support for households. Also since the uncertainty about COVID is high and rising, and the prospect of treatments and vaccines is not powerful enough to overcome it, the dollar is likely to hold the recent gains.
Technical Aspect: As seen above, Euro-Dollar has broken the Head and Shoulder pattern on the daily chart below the base of 1.1750 levels. Also, the pair is trading below the crucial 1.1650-mark and has been sustained below the same for the past couple of sessions, which reconfirms that the pair could move further down close to 1.1450-1.1500 levels. However, in the said head and shoulder pattern, there is an odd possibility of a technical bounce back and for once the pair might test 1.1750 neckline before resuming its downside journey. Overall, if the pair sustains below 1.1750 even if tested, it can be taken as a selling opportunity.
Outlook:
As the euro-dollar is vulnerable in the short run by the given fundamentals and has broken the crucial 1.1650-mark technically; the target for the pair sets as below:

Strategy for Exporters:
Euro-Rupee: It is advisable to cover Euro-Rupee on upticks close to 86.00-86.50 levels. For open orders, one can maintain a stop-loss of 85.50 or cost whichever is higher.
Euro-Dollar: For the ones booking in the double leg, it is suggested to sell immediate Euro-Dollar exposures close to 1.1650-1.1700 levels and sell dollar-rupee near 73.80-74.20 levels.
Strategy for Importers: One can cover the target to cover near term import payments close to 84.80-85.00 levels.
-Amit Pabari is managing director of CR Forex Advisors. The views expressed are personal.
-Click here to read more articles by the author
Check out our in-depth Market Coverage, Business News & get real-time Stock Market Updates on CNBC-TV18. Also, Watch our channels CNBC-TV18, CNBC Awaaz and CNBC Bajar Live on-the-go!