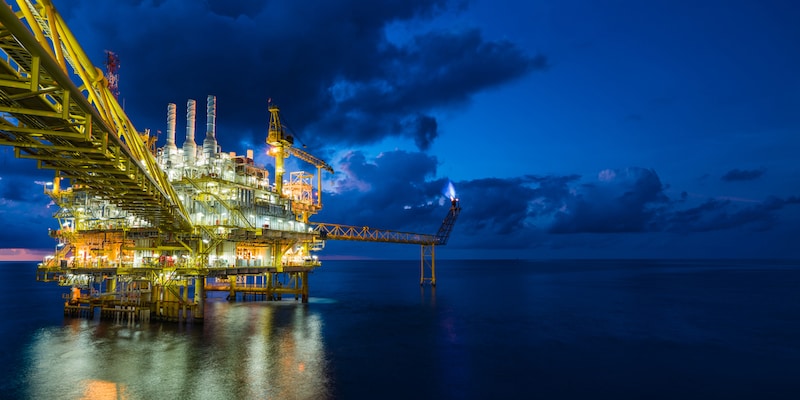 Two largest nations in world trade United States of America and China, which together account for nearly 30 percent of global trade entered into a trade war with the unilateral hike in import tariffs on Chinese goods by the US trade authorities.  While the tit-for-tat by China followed it had not only dimmed the economic prospects for both the economies, it had also led to a major re-routing of commodity flows with a widespread positive and negative impact on global economies. If one were to consider the recent trade spat between these two large economies, it had already impacted the overall economic equilibrium and thus impacting production, consumption and trading in major commodities.  There seems to be no end to dispute in near future amid US calling for doubling of tariffs on Chinese products, putting an end to talks for early redressal.

On the back of the gloomy economic forecast is the shrinking demand for commodities arising from this global trade war and the resultant growth/demand prospects.  While the reports have been optimistic of an end-of-the-trade war scenario, ongoing developments do not suggest that all issues on table will be settled at one go.   While different commodities which are caught up in the trade war would await settlement of the issues, it is critical for market participants to appropriately understand and appreciate its impact.  On the overall, this not only questions the legality of the overall multilateral trade arrangement (WTA) that countries have signed into but also provides a precedence that countries can act bilaterally than the multi-lateral mechanism for settlement of disputes.
Additionally, the embargo on Rusal – the world’s largest aluminium manufacturers and exporters is a reminder that entities could also be pulled into trade war for want of non-compliance of global norms in financial transactions.  Similarly, at the country level, US ban on Iranian exports of Crude oil is having its own run on the global crude oil supplies already reeling under OPEC mandated production/supply cuts and shrinking supplies from countries such as Iran, Libya and Venezuela which are affected by civil-war and/or export bans.  As commodities form a major part of trade between nations and form the basic inputs into  the manufacturing businesses besides a few service-oriented businesses, a trade ban is likely to impair the supply-demand equilibrium and hence the market prices.
This is a partnered post.
Check out our in-depth Market Coverage, Business News & get real-time Stock Market Updates on CNBC-TV18. Also, Watch our channels CNBC-TV18, CNBC Awaaz and CNBC Bajar Live on-the-go!