Oil eases on oversupply concerns ahead of holiday

Oil eases on oversupply concerns ahead of holiday 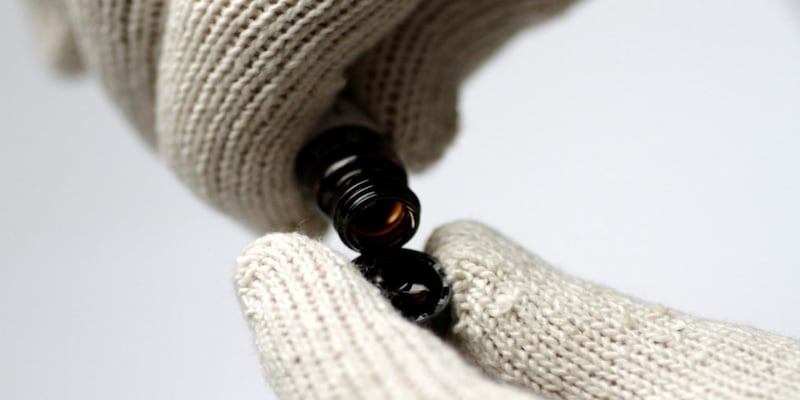 Oil prices dipped on Monday ahead of the Christmas holiday break, adding to last week’s steep losses on concerns about a global oversupply.

International benchmark Brent crude futures fell 27 cents, or 0.5 percent, to $53.55 a barrel at 0106 GMT. Brent touched $52.79 on Friday, its lowest since September 2017.
US West Texas Intermediate (WTI) crude futures eased 8 cents, or 0.1 percent, to $45.51 a barrel. WTI hit its lowest since July 2017 on Friday at $45.13.
Rising oil supplies and a slowing global economy have put crude oil under pressure, with both benchmarks down more than 35 percent from their recent peaks in early October.
Oil production has been at or near record highs in major producers the United States, Russia and Saudi Arabia.
To ease supply worries, the Organization of Petroleum Exporting Countries (OPEC) and its allies including Russia agreed earlier this month to cut oil production by 1.2 million barrels per day (bpd).
The cuts will take place from January.
Should they not be enough to balance the market, OPEC and its allies will hold an extraordinary meeting, the United Arab Emirate’s energy minister Suhail al-Mazrouei said on Sunday.
“Oil ministers are already taking to the airwaves with a ‘price stability at all cost’ mantra,” said Stephen Innes, head of trading for Asia-Pacific at futures brokerage Oanda in Singapore.
The UAE minister “left all options on the table by suggesting that OPEC can hold an extraordinary meeting to discuss finding the right balance,” Innes added.
Mazrouei said a joint OPEC and non-OPEC monitoring committee would meet in Baku in late February or early March.
Adding to concerns about oversupply, the number of active U.S. rigs for drilling oil rose by 10 in the week ended Dec. 21 to 883, according to a report by General Electric Co’s Baker Hughes energy services firm.
The United States has emerged as the world’s biggest crude producer, pumping 11.6 million bpd of crude, more than both Saudi Arabia and Russia.
Check out our in-depth Market Coverage, Business News & get real-time Stock Market Updates on CNBC-TV18. Also, Watch our channels CNBC-TV18, CNBC Awaaz and CNBC Bajar Live on-the-go!