Last week crude oil prices were at a one-year low at USD 75 per barrel. As of today, December 15, it’s hovering around USD 80/bbl. The stability seen in crude oil prices, considering the gradual uptick this week, has led to a recovery in marketing margins which were under a lot of pressure for the oil marketing companies.
Now, since there has been a gradual increase in crude prices, and with inflation on a downward trajectory, MK Surana, former CMD of HPCL, has advocated that it’s the right time to make fuel prices market-driven again. His reason? The worst for crude oil prices is behind us. 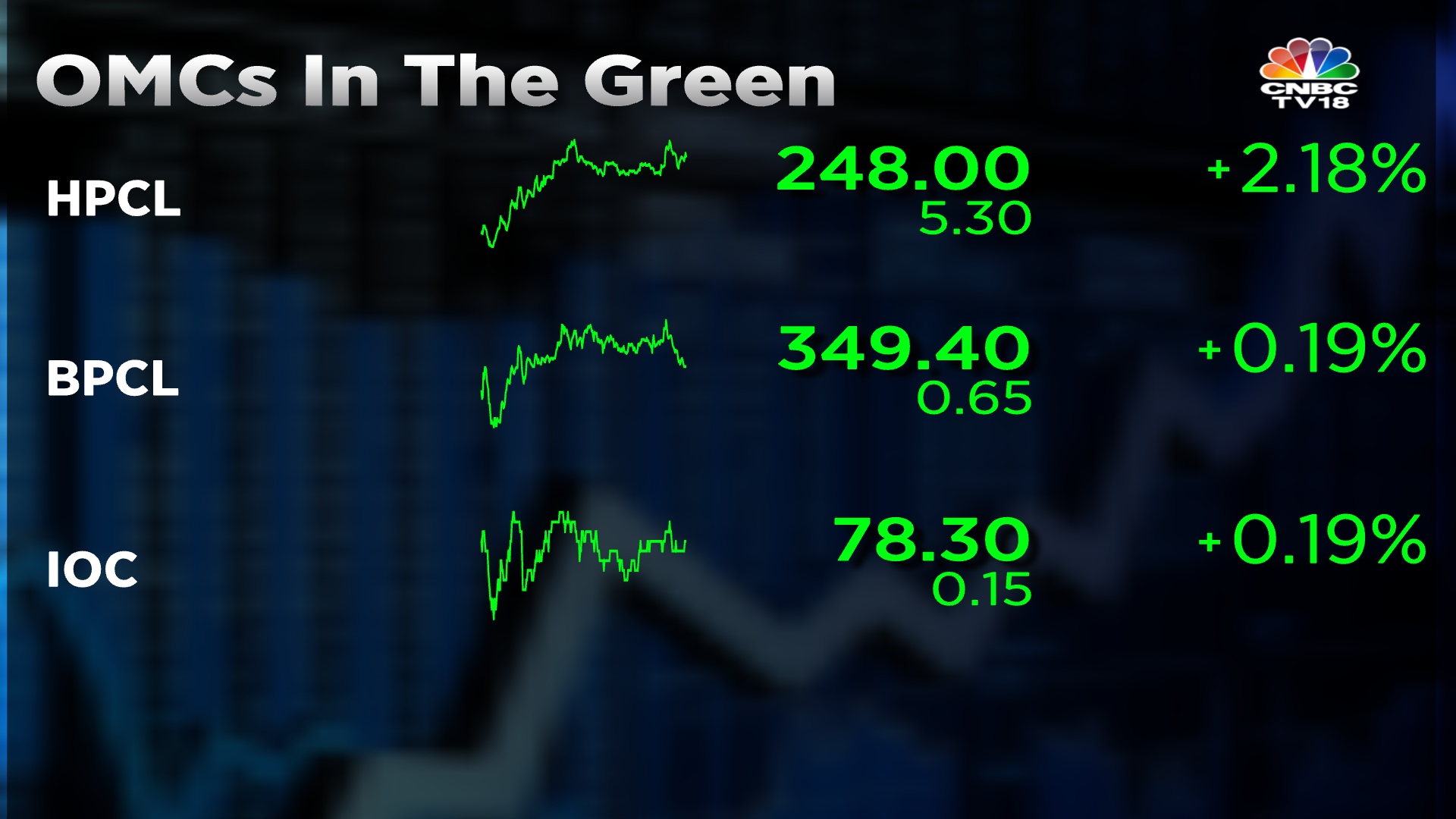 “The price (of fuel) has not changed in the last six months. Maybe because the government wanted to control the volatility and insulate the consumers against the highly volatile prices. But now there will be more reason to make prices market-driven and it may be better for the OMCs because otherwise, it will hurt their balance sheets,” Surana explains.
The price of petrol in Mumbai is Rs 111.35 per litre today whereas it costs Rs 96.72 per litre in Delhi. The diesel price in Mumbai is Rs 97.28 per litre where as it costs Rs 89.62 in Delhi.
Also Read: Russia replaces Iraq as top oil supplier to India in November
Earlier this year, due to supply hassles and the Russia-Ukraine war, fuel prices had shot through the roof and this prompted the government to step in to protect the common man from the volatility.
Subsequently, state-owned Indian Oil Corporation (IOC), Bharat Petroleum Corporation Ltd (BPCL) and Hindustan Petroleum Corporation Ltd (HPCL) haven't changed auto fuel prices to help the government contain the runaway inflation. Before the instability, prices were generally revised every 15 days to reflect global movements.
Meanwhile, Harshvardhan Dole, IIFL opines that from a market perspective the stocks should do well in the near term as their earnings multiple should be around 7-8x on decent cash flows and return ratios.
Also Read: Why oil marketing companies are the most unloved and hated
The financial services player is overweight on OMCs and likes all three of them.
“We like all the three, not that we like one over the other; we like them as a pack,” said Dole. However, he added that he is slightly cautious when it comes to upstream companies.
Fitch too is bullish on the three firms as they have reported record-high GRMs, benefitting from all-time-high product spreads amid tight demand-supply industry conditions.
For the entire discussion, watch the accompanying video
Also, catch all the live updates on markets with CNBC-TV18.com's blog
(Edited by : Abhishek Jha)
Check out our in-depth Market Coverage, Business News & get real-time Stock Market Updates on CNBC-TV18. Also, Watch our channels CNBC-TV18, CNBC Awaaz and CNBC Bajar Live on-the-go!
Tags