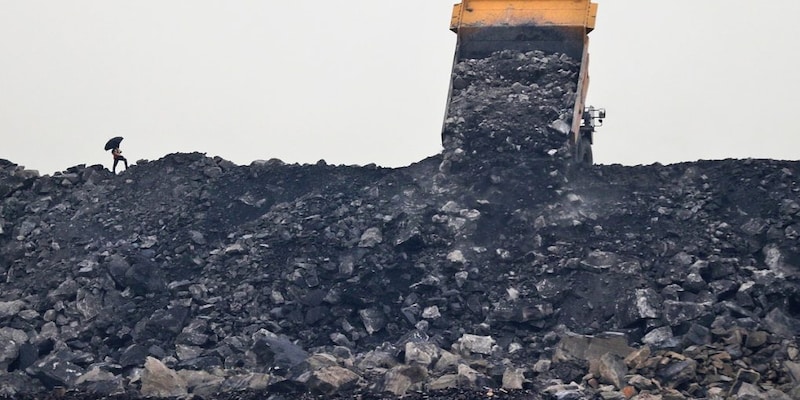 The enabling provisions for commercial coal mining were brought in 2014 under the Coal Mines Nationalisation Act, right after the Supreme Court canceled 204 coal blocks due to illegal and arbitrary allocation.

The enabling provisions for commercial coal mining were brought in 2014 under the Coal Mines Nationalisation Act, right after the Supreme Court cancelled 204 coal blocks due to illegal and arbitrary allocation.

It has taken five years' time to bring one-third of the 92 coal blocks allocated or auctioned by the government that has come into actual production. The delay was mostly on account of bureaucratic hurdles and with time lust for coal has dimmed down.
Also read:
Coal India plunges 6% as govt renews effort to open up commercial coal mining
At least three former coal secretaries shied away from taking any decisions on the opening up of the coal sector. A former secretary even opposed the government's think tank NITI Aayog's pitch, for maximum relaxations to ignite interests by opening up of the coal industry to boost production. This delay in decision making was prompted by corruption charges filed against the former coal secretary HC Gupta in the coal block allocation case.
Coal remains India’s fuel for energy at 54.3 percent of total 3.7 lakh mega watt (MW) installed power generation capacity in India. In FY20, growth in conventional generation of electricity was 0.26 percent against a high of 8.43 percent in FY15. Capacity utilisation was at 54.73 percent in FY20 as against 60.58 percent in FY15 for the coal based power plants.
The coal ministry first began the discussion in 2015 followed by a cabinet approval in 2018, to end-user restriction on sale or utilisation of coal. In March 2020, the said provision was approved under the law and methodology for auction was approved on May 20, 2020.
Also read: Govt approves methodology for commercial mining, sale of coal on revenue sharing basis
It is expected that the coal ministry will begin the process for auction of 40 coal blocks soon, which has already seen a delay of over two months due to the COVID-19 led lockdown. The ministry has also appointed KPMG to help in early operationalisation of auctioned blocks and made easy terms for mining coal to attract bidders.
"Government's list of 50 mines for auctions is good, heartening to see that it is not trying to maximise profits for itself. The government's concept of auctioning coal mine has failed as coal is a dying commodity and will not have much relevance beyond 15 years," said Sajjan Jindal, chairman of JSW.
The coal ministry is of the view that it intends to curb imports where the country loses on forex outgo. India imported 235.24 MT coal in FY19, of which 183.4MT was imported for coal-based power plants.
Also read: COVID-19: Coal supply by CIL to power sector dips 22% to 32 MT in April due to demand slump
"Trend for coal demand growth has been 5 percent over the past few years, as a government our duty is to make opportunities available for the industries dependent on coal. We do not believe in locking up coal and keep it only for Coal India. We understand that there have been concerns on appetite for commercial coal auction from the private sector. To meet the future demand, the fall back option is that Coal India has a 1 billion tonne target to meet by 2024," said a senior official from the coal ministry.
Major mining companies world over are withdrawing from coal as a fuel, and even India is betting big on moving towards gas based economy and renewable energy sources as it targets to achieve 1.75 lakh MW by 2022 and eventually 4.5 lakh MW by 2030.
Check out our in-depth Market Coverage, Business News & get real-time Stock Market Updates on CNBC-TV18. Also, Watch our channels CNBC-TV18, CNBC Awaaz and CNBC Bajar Live on-the-go!