The BSE Sensex ended 396.22 points higher at 38,989.74, while the Nifty surged 131 points at 11,571.20. Both midcap indices ended higher with the Nifty MidCap index surging 0.81 percent. Among sectors, except IT all other indices ended higher led by the metal, auto, bank, energy, infra, pharma and energy. Vedanta, Coal India, M&M, Zee Entertainment and IOC were among major gainers on the indices, while losers were Yes Bank, Infosys, HUL, HCL Tech and Wipro.

Shares of Jubilant Foodworks fell 5 percent after global brokerage Credit Suisse downgraded the stock to 'underperform' from 'neutral' and cut its target price to Rs 1,200 per share.Get latest Market online at cnbctv18.com

12 stocks to exit F&O today: All you need to know

Twelve stocks are headed out of futures and options (F&O) trading on Thursday. The likes of Arvind, Birlasoft, DHFL, Hindustan Zinc, IDBI Bank going out of F&O trade. There is a fair amount of open interest (OI) which is still there in these stocks for the September series. For stocks like IDBI, nearly 70 lakh shares are still there in terms of OI. The latest analysis and commentary by stock market guru Himanshu Gupta of Globe Capital on what is moving the markets today.Get latest Market online at cnbctv18.com

Shares of DIL gained over 4 percent after company received NCLT approval for scheme of amalgamation of Fermenta Biotech with DIL and their respective shareholders.

The Indian Rupee has erased all intraday gains and is currently trading flat at 71 per dollar.

Sources tell @Sapna_CNBC that the Govt favours early resolution of Hind Zinc in Supreme Court, open to selling residual stake in the co

Is it right time to buy mid and smallcap stocks? Edelweiss gives its top stocks list 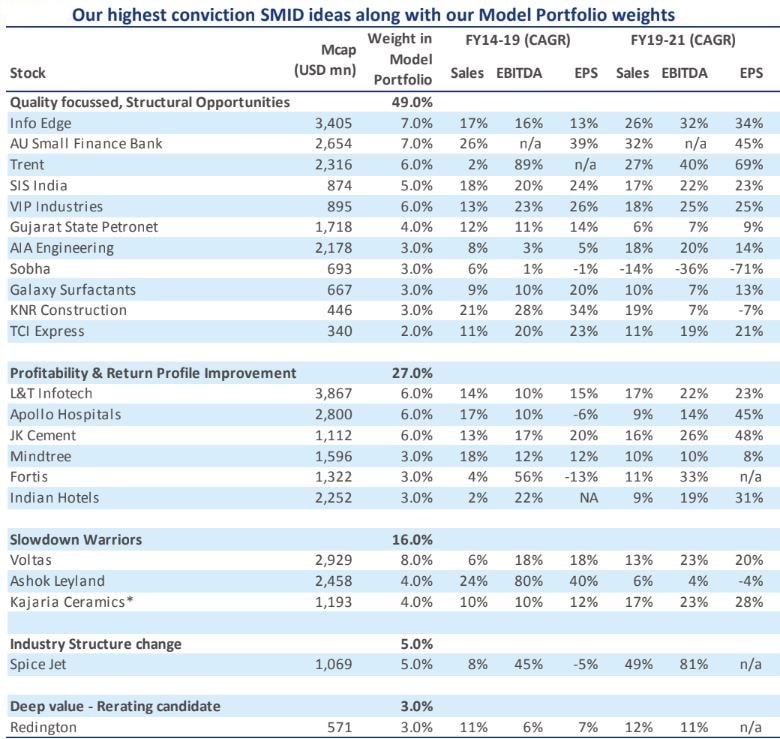 Indian mid and smallcap indices are down 27 percent and 41 percent, respectively, from their highs in January 2018.

Indian shares rose on Thursday, in line with gains in broader Asia, as investors cheered US President Donald Trump hinting at a possible Sino-US trade deal.

Trump said on Wednesday a deal to end a nearly 15-month trade war with China could happen sooner than people think, which would remove a huge shadow over the global economic outlook. MSCI’s broadest index of Asia-Pacific shares outside Japan was up 0.13 percent during the day.

M&M, Zee Enter, ICICI Bank, IOC, and BPCL were the top Nifty gainers at this hour, while YES Bank, Hindustan Unilever, HCL Tech, Infosys, and Cipla led the losses. All sectoral indices except Nifty FMCG and Nifty IT were trading in the green. Nifty Auto rose over 2 percent while Nifty Metal added 1.8 percent. All banking and financial indices were also up around 1.5 percent each.

Manchester-based Voyager Alliance Credit Union has selected TCS BaNCS Cloud for core banking for its digital tranformation. The implementation also covers its associate entity, Retail Credit Union. The stock, however remain unaffected by this development, and continued to trade at Rs 2,084.40 per share, lower by 0.19 percent on the NSE.

BSE Heatmap: 22 stocks out of 30 trade in green Muthoot Finance has announced its 21st series of public issue of secured redeemable non-convertible debentures. The issue is of Rs 100 crore with an option to retain oversubscription up to Rs 900 crore aggregating up to tranche limit of Rs 1,000 crore.

The issue opens on September 27 and closes on October 25. “The issue will help the company to have long term funds and diversify borrowing basket as well. The previous NCD issues were well received in the market and were over-subscribed," George Alexander Muthoot, Managing Director of Muthoot Finance said in a statement. 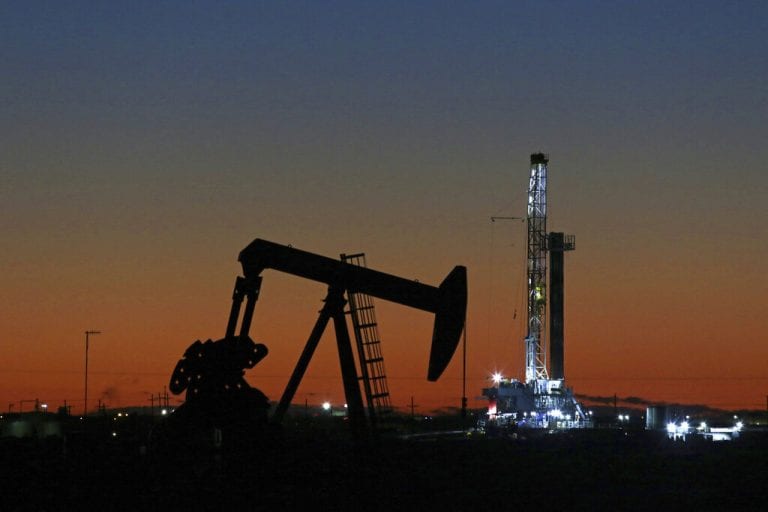 Shares of oil marketing companies rose up to 5.5 percent on Thursday after crude oil prices shed more than 1 percent on Wednesday, logging a second straight day of losses as US crude stockpiles unexpectedly rose.

The share price of AstraZeneca Pharma rose over 8 percent intraday after the company received import and market permission from the Drugs Controller General of India (DCGI). At 12:42 PM, the share price was trading higher by 4.76 percent to Rs 2,250 per share on the NSE, while in intraday, the shares jumped 8.13 percent to Rs 2,322.40.

SpiceJet launches 46 new domestic flights, adds Rajkot as its 54th domestic destination. The airline has also introduced new UDAN flight on Chennai-Durgapur sector. Furthermore, the airline is the first and only one to launch direct flights between Pune-Jodhpur, Mumbai with Rajkot and Jodhpur, Bengaluru with Guwahati and Chennai with Vishakhapatnam.

JM Financial’s shares jump 7 percent intraday after SAT (Securities Appellate Tribunal) dismisses appeal by ITC in Hotel Leelaventures case. This came in as a positive move for the financial services provider as it holds 26 percent in Hotel Leela. At 11:55 am, the stock price was trading at Rs 86.70 per share, higher by 5.09 percent, while in intraday, the shares jumped 7.09 percent to Rs 88.35 on the NSE.

The share price of one of the India's largest manganese ore producers, MOIL jumped nearly 6 percent intraday on Thursday after HSBC upgraded the stock to 'buy' from 'hold' with target unchanged at Rs 180 per share.

The brokerage believes that the company is supported by healthy margins from low-cost operations, and the valuations at current levels are attractive. It further slashed FY20-22 EBIT estimates by 13-21 percent due to an increase in unit cost.

Rana Kapoor is looking to exit Yes Bank and may soon sell his entire stake in the bank to Canadian firm Brookfield Asset Management, reported Financial Express, citing people familiar with the matter.

#OnCNBCTV18 | @GSK Pharma to suspend sales of Zinetac to all markets. Praveen Talluri, VP-Biz Development of SMS Life which is one of the top 3 manufacturers of the product globally talks to @latha_venkatesh @_soniashenoy about the impact on their sales @ekta_batra pic.twitter.com/yHk2dnHQe3

Key Market Highlights In This Hour Of Trade:
Share:

#CNBCTV18Exclusive | Govt plans a special window as an interim measure to deal with NBFCs under IBC. Notification for the same is expected in 2 weeks, Govt official tells @TimsyJaipuria pic.twitter.com/aNe5mJ1lia