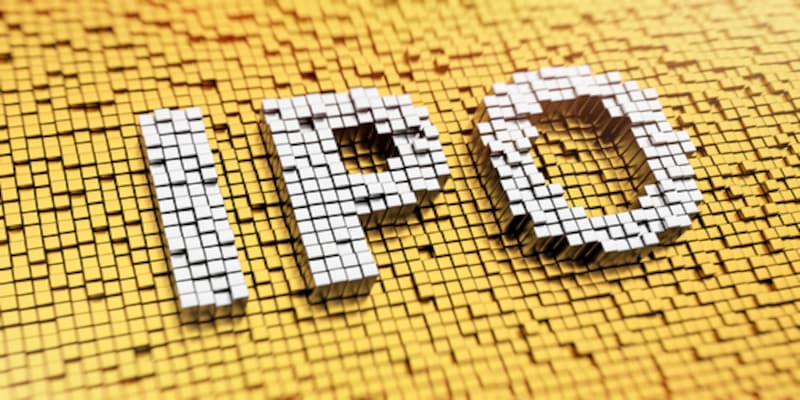 Bharat Hotels and Chalet Hotels are postponing their plans of announcing their initial public offering (IPO), reported The Economic Times.

Bharat Hotels and Chalet Hotels are postponing their plans of announcing their initial public offerings (IPO), reported The Economic Times.

As per the report, sources familiar to the development claimed that the decision comes given the recent performance of the stock market. According to the report, Bharat Hotels was planning to raise Rs 1,200 crore while, Chalet Hotels had initiated the process for Rs 950 crore initial share sale.
“Both the companies are now considering their IPOs for the first quarter of next year if the markets improve or it could also go beyond the elections…They were looking at launching their IPOs around this time. But everyone is waiting now,” said an industry insider who was quoted as saying in the report.
The development, the report said, points towards the step that will be taken by several players who would be looking to enter the market when the situation becomes better.
While Bharat Hotels declined to comment to the report, Chalet Hotels stated that they had filed the DRHP with Sebi in July and have recently received market regulator's observations. They further added that the IPO launch will be subject to market conditions and other considerations, the report said.
Check out our in-depth Market Coverage, Business News & get real-time Stock Market Updates on CNBC-TV18. Also, Watch our channels CNBC-TV18, CNBC Awaaz and CNBC Bajar Live on-the-go!