Prawn cocktails, shepherd's pie and caramel pudding: This cafe is bringing retro back

Prawn cocktails, shepherd's pie and caramel pudding: This cafe is bringing retro back

In its attempt to revive forgotten culinary classics, Café Mercara in Chennai has managed to unearth a treasure trove of comfort food that now wears a familiar, nostalgic tag

Close your eyes. It's the 1990s. You're ambling around Park Street in Calcutta (not Kolkata, these are the 90s, remember?) and the folks decide to stop by for lunch at Trincas, Mocambo or Peter Cat. You're famished and cannot wait to have the Tetrazzini. After all, the taste of baked casserole with breadcrumbs, spaghetti and chicken in a cream sauce seems par for the course given your hunger.

Close your eyes. Maybe you're in Madras and swear by the Buhari Hotel's banana split. Or in Bombay and can't look beyond the Fish And Chips at Leopold Cafe. You distinctly remember the true-to-its-roots taste of the seafood, followed by the sugary goodness of a black forest cake slice.
You can probably taste it all from memory. After all, nostalgia has a funny way of showing up.
Strangely enough, a sizeable part of comfort food from the back in the day has gone into a culinary archive, hardly to be seen today. Can you blame the F&B business, though? Evolving tastes and international culinary exposure has unearthed a new market for Sushi, Sashimi and Ramen, while the humble caramel pudding has made way for cheesecake and Tres Leches. However, that could soon change if Cafe Mercara, in Chennai, has its way.
A temporary menu at the café of ITC Grand Chola is bringing some of the hotel's erstwhile favourites back on the menu. From Mochar Cutlets (banana flowers, deep-fried), prawn cocktails (served in a cocktail glass with cocktail dressing et al), and all-time classics like Chicken Tetrazzini, Vegetable Jalfrezi, Mrs Beeton's Moorgh Curry and Shepherd's Pie, to familiar desserts like caramel pudding and Baked Alaska, nostalgia-driven retro cuisine is the flavour of the season. "Cooking has seen a ton of innovations today and we've produced new dishes that appeal to a wide variety of tastes," says Mayank Kulshreshtha, ITC Hotels’ Executive Chef (South), "We figured: why not do things differently for a change, tap into a diner's nostalgia, and go retro?"
The result is a wide variety of dishes from across geographies, cooking styles and cuisines, but connected by the common thread of belonging to an era gone by. To commemorate ITC Grand Chola's 10-year anniversary starting next week, Cafe Mercara will serve close to 15 'retro' dishes for a period of 10 days, each of them rich in history and individual heritage. "The Jalfrezi and Shepherd's Pie were known to be quite the hit at army canteens," says Chef Mayank. 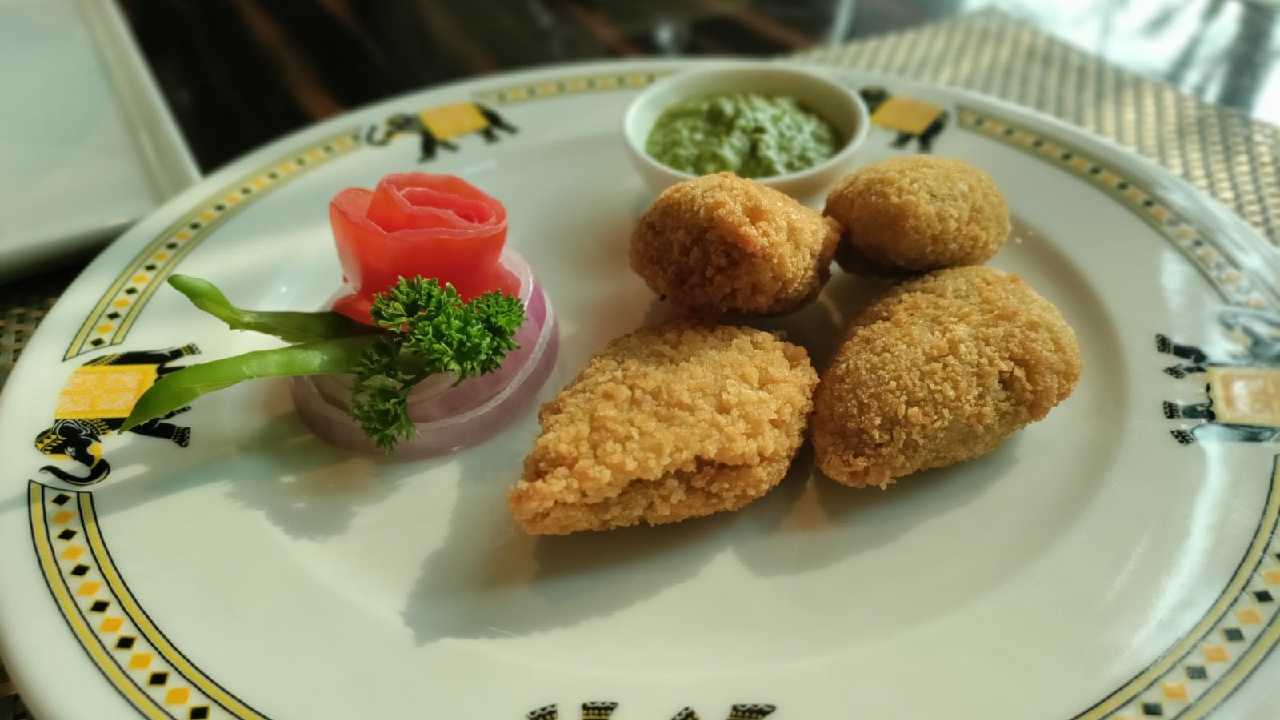 Reviving these retro heroes and getting them to strike a chord with diners, though, is no mean task. Mayank and his team at the hotel have had to dig into recipes from the past, when ITC served dishes to patrons at its erstwhile flagship property, The Chola Sheraton — now rechristened to ITC Welcomhotel.
"Thankfully, we've managed to preserve these recipes and cooking methods, which have even helped some of our younger chefs who may not have had first-hand taste of these retro dishes, to re-create them in 2022," he adds. Then there was the rather unwelcome task of deciding what to leave out: "We wanted to bring back a classic roast chicken, but decided against it since it simply took too much effort to carve out and eat." 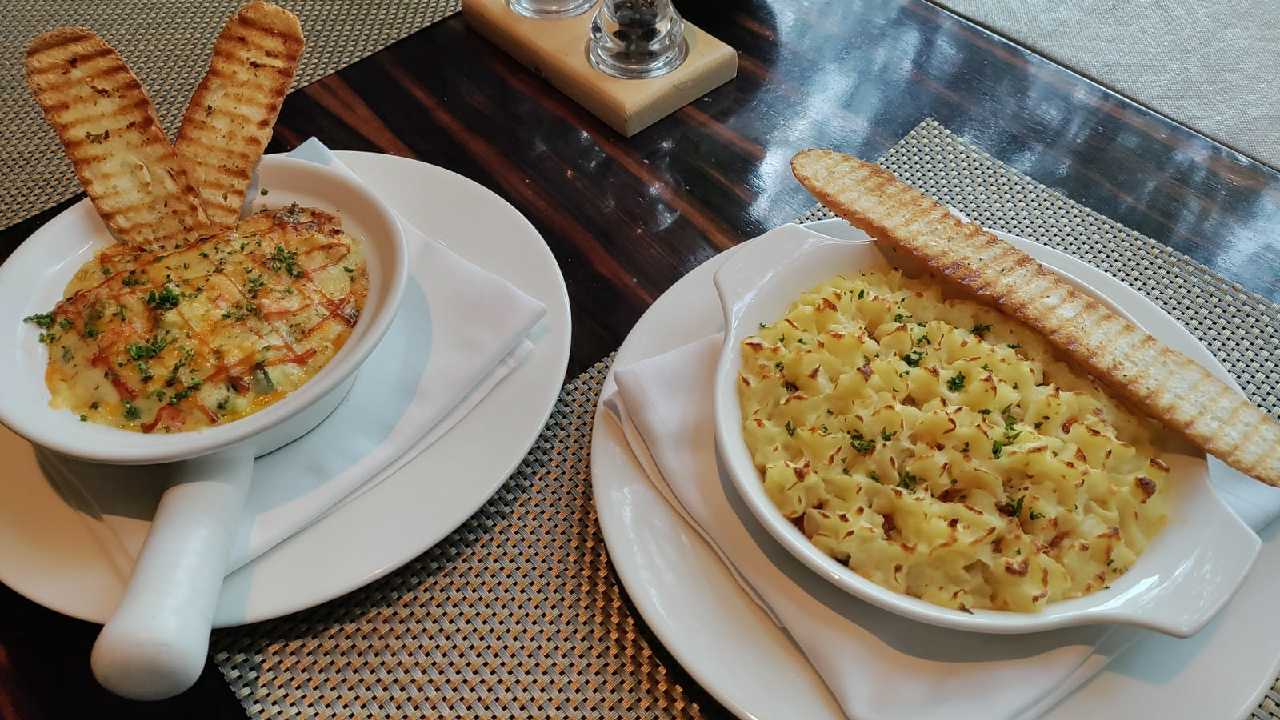 Aside of an extra-large serving of nostalgia, retro dishes at Mercara are also going a long way to bring back near-forgotten Anglo-Indian recipes. The Mrs Beeton's Moorgh Chicken, for instance, is a hark-back to Indian chefs who introduced the Memsaheb of the house to spicy Indian preparations but couldn't help retain some sweetness — and hence the generous dose of cinnamon. Another popular Anglo-Indian offering that Mercara is reviving is the Baked Alaska — ice-cream sandwiched with sponge cake and enveloped with blow-torched meringue. Ultimately, throwbacks are all about being transported to a simpler time, place and in the case of food, a familiar flavour profile. At Cafe Mercara, there's also a jukebox rolls out one classical hit after another, drinks named after iconic Chennai locations — like the Mount Road 63 — and plenty of retro cuisine from a time gone that at now wears a familiar, nostalgic tag.
Check out our in-depth Market Coverage, Business News & get real-time Stock Market Updates on CNBC-TV18. Also, Watch our channels CNBC-TV18, CNBC Awaaz and CNBC Bajar Live on-the-go!