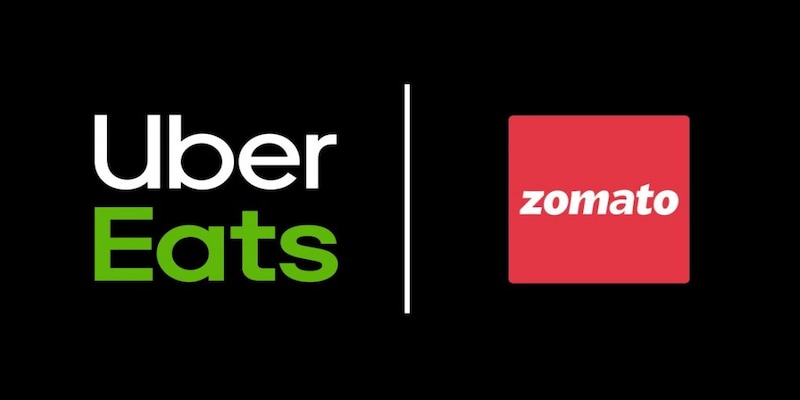 Heat from restaurant partners is not the only headache for Zomato, even though much of the highlight in recent days has been on the National Restaurant Association of India's move to approach CCI against Zomato and Swiggy over alleged anti-competitive practices.

Zomato, in fact is facing multiple litigations, as per its Red Herring Prospectus made public this week.
Among key challenges the company is facing include the acquisition of Uber Eats India, which the company had announced in January 2020, with the Competition Commission of India threatening to penalise the company for not having made merger filings for the transaction.
As per the prospectus, while Zomato had clarified to the Competition Commission of India in March last year that a merger filing was "not required" for the Uber Eats India Assets acquisition, the CCI has a different view.
CCI had issued a notice on December 21, 2020 to Zomato stating that a merger filing ought to have been made for the Uber Eats India Assets Acquisition and that failure to do so is in contravention of Section 6 (2) of the Competition Act, 2002.
Zomato has said in the prospectus that CCI has inquired as to why it should not direct Zomato to notify the Uber Eats India Assets Acquisition and impose penalty. Zomato added that it responded to the notice on February 5, 2021, explaining why the Uber Eats India Assets Acquisition was "non-notifiable".
The food aggregator said that it has requested for an oral hearing before the CCI, and that the matter is currently pending.
Legal experts told CNBC-TV18 that the position of the CCI means that pending approval, the acquisition cannot be considered complete. Zomato has not commented on specific queries by CNBC-TV18.
Apart from the Uber Eats acquisition tangle, here are some other legal and regulatory challenges Zomato has cited in its Red Herring Prospectus:
Check out our in-depth Market Coverage, Business News & get real-time Stock Market Updates on CNBC-TV18. Also, Watch our channels CNBC-TV18, CNBC Awaaz and CNBC Bajar Live on-the-go!