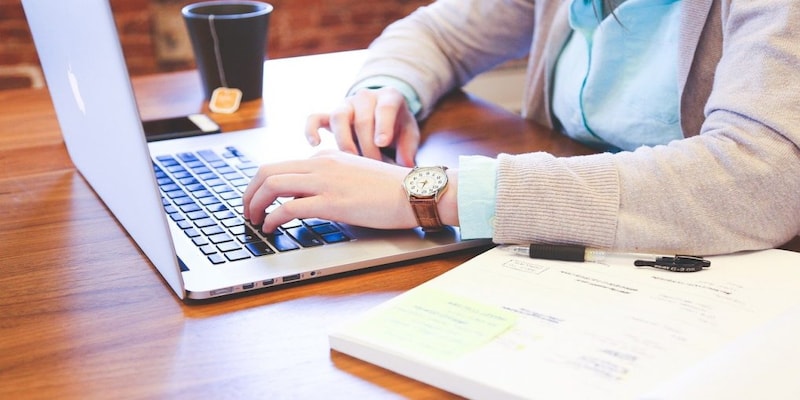 Mediation, a process through which a third neutral party (the mediator) facilitates a negotiated settlement by the disputing parties themselves, has been touted as a game-changer in India. And this was even before Covid-19 effectively led to the closure of Courts which continue to offer very limited virtual alternatives. Over the years, mediation centres have mushroomed in different parts of the country, often annexed to Courts and other institutions.