View: AGR dues case and the need to be pragmatic over fastidious

View: AGR dues case and the need to be pragmatic over fastidious 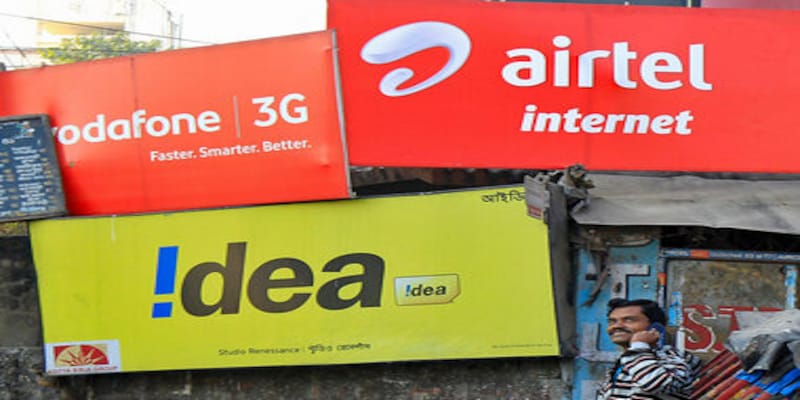 Here’s a quick recap of the long-winding AGR dues case that seems to have landed telecom companies in the eye of a storm and need for the approach to adopt in order to resolve the issue satisfactorily.