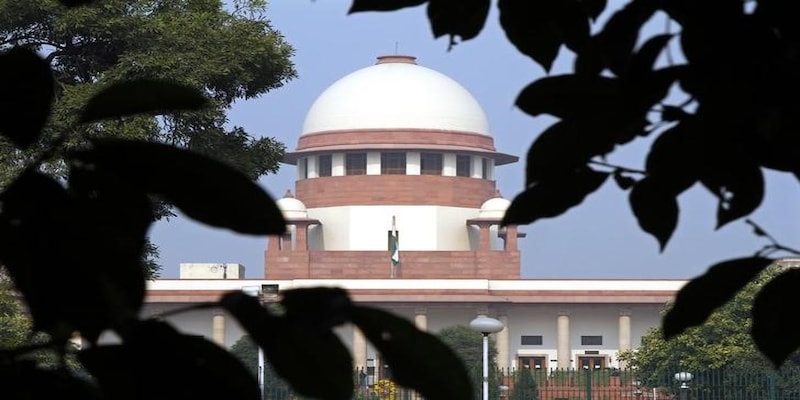 Here are the latest updates from the SC hearing on the loan moratorium case today:

The Supreme Court will continue hearing in the loan moratorium or interest waiver case now on December 14. A bench of Justices Ashok Bhushan, R S Reddy and M R Shah had on Tuesday heard the case and was informed by the Centre that if it were to consider waiving interest on all the loans and advances to all categories of borrowers for the six-month moratorium period announced by RBI in view of COVID-19 pandemic, then the amount foregone would be more than Rs 6 lakh crore. If the banks were to bear this burden, then it would necessarily wipe out a substantial and a major part of their net worth, rendering most of the lenders unviable and raising a very serious question mark over their very survival, it said. The top court is hearing a batch of pleas of various bodies including from real estate and power seeking sector-wise relief in view of the COVID-19 pandemic.

The RBI had in March announced a moratorium on repayment of term deposits for three months, which was later extended till August 31. The move was expected to give borrowers more time to clear payments of EMIs amid the economic fallout of the lockdown, without being classified as NPAs. However, under the RBI circular, the interest chargeable during the moratorium period of three months would be added to the loan installments that fall after the prescribed period. It is this interest burden that is being contested in the plea.
Here are the latest updates from the SC hearing on the loan moratorium case today: