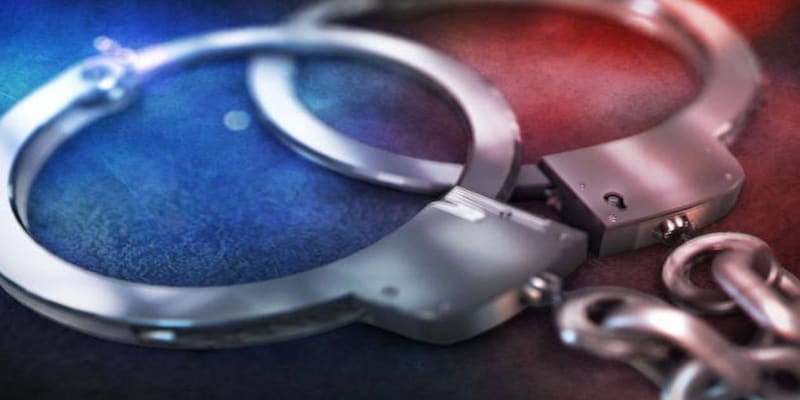 French national Herve Falciani was sentenced in late 2015 to five years in prison for economic espionage. A Swiss court also convicted him for illegally obtaining data, breach of business confidentiality and of bank secrecy.

A former HSBC technology employee convicted for leaking account data that led to a tax evasion scandal has been arrested in Madrid on an arrest warrant issued by Switzerland, Spanish police said.

French national Herve Falciani was sentenced in late 2015 to five years in prison for economic espionage. A Swiss court also convicted him for illegally obtaining data, breach of business confidentiality and of bank secrecy.
For many others, though, Falciani is a crucial whistleblower whose more than 100,000 records on prominent clients of HSBC Private Bank (Suisse) SA sparked a global wave of tax evasion probes.
The former IT specialist gave the data to French tax authorities in 2008, after some of it emerged in press reports. France shared it with Spanish authorities and other governments. As a result, the Swiss subsidiary of HSBC has been investigated in several countries for allegedly helping wealthy people around the world dodge taxes.
Falciani moved to Spain and cooperated with authorities there in some of the probes. He was arrested in Barcelona in 2012, but Spain's National Court denied a Swiss request to extradite him on the grounds that breaking secrecy laws was not subject to prosecution in Spain.
The arrest on Wednesday, nearly two years after Falciani's conviction was made final by Swiss courts, comes as Spain seeks the extradition from Switzerland of Marta Rovira, a prominent Catalan separatist politician considered key in the Spanish region's illegal independence bid.
Lawyer Mark Henzelin, who represents Falciani and defended him in Swiss court, said Swiss authorities issued a request to Spain for Falciani's extradition on March 21 — long after his conviction.
Henzelin noted a "hypothesis," which he could not confirm, expressed by some that the arrest could be connected to a "sort of deal" between Spain and Switzerland over a possible transfer of Catalan separatists who are currently on Swiss soil and are wanted by Spanish authorities.
"I'm not able to verify that, but frankly if it were the case, I would consider that rather odious," said Henzelin. "It's not in the tradition of Swiss justice to do such a kind of bargaining. It seems to me it's more the habit of Russia and countries like that."
X.net, a platform of internet activists that cooperated with Falciani in some corruption investigations, has criticized the arrest.
"Whistleblowers of corruption used as exchange currency. What justice is this?" the platform wondered in a tweet.
The Swiss federal office of justice did not immediately respond to emails and phone messages seeking comment. Swiss courts have yet to rule on Rovira's extradition.
Check out our in-depth Market Coverage, Business News & get real-time Stock Market Updates on CNBC-TV18. Also, Watch our channels CNBC-TV18, CNBC Awaaz and CNBC Bajar Live on-the-go!